The GLAAD Media Awards will honor JAY-Z’s mother Gloria Carter. According to reports, she will receive a Special Recognition Award onstage for her powerful coming-out story through her son’s track “Smile,” from his 2017 album “4:44.” On the song, Jay revealed that his mother was a lesbian. He rhymed on the track,

“Mama had four kids, but she’s a lesbian

Had to pretend so long that she’s a thespian

Had to hide in the closet, so she medicate.

Society shame and the pain was too much to take

Cried tears of joy when you fell in love

Carter was also featured on the song, stating:

You live in the shadows for fear of someone hurting your family or the person you love. The world is changing and they say it’s time to be free. But you live with the fear of just being me.

By sharing her truth with the world, Gloria Carter increased visibility of lesbian women of color at a critical time and sent a powerful message of empowerment to the entire LGBTQ community. Her story and the unconditional love that her family exhibits resonate with so many. The GLAAD Media Awards will be a critical platform to honor her work and further this important message. 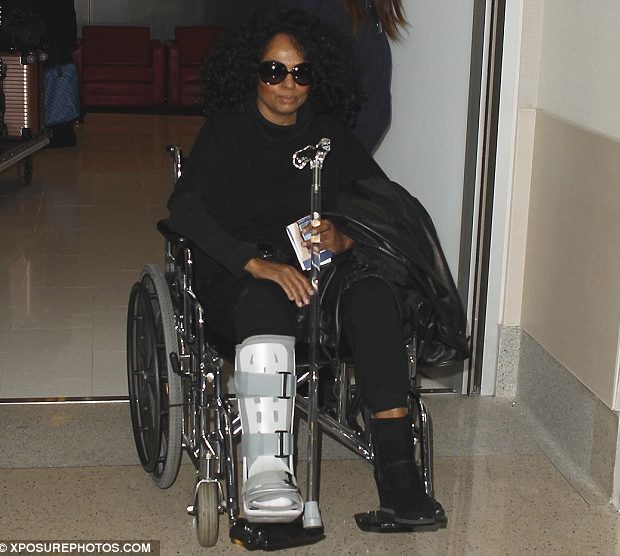 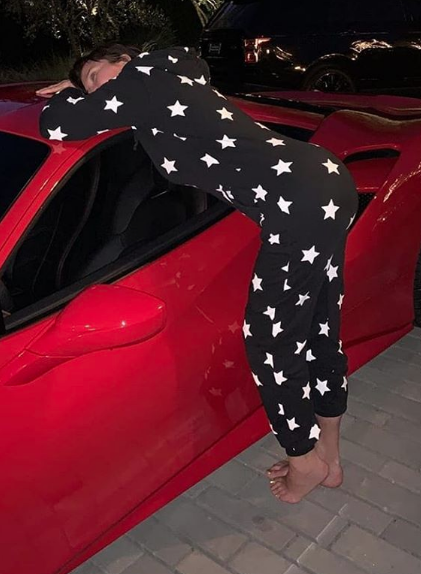 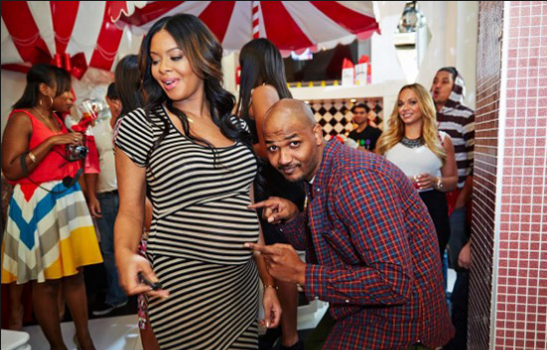 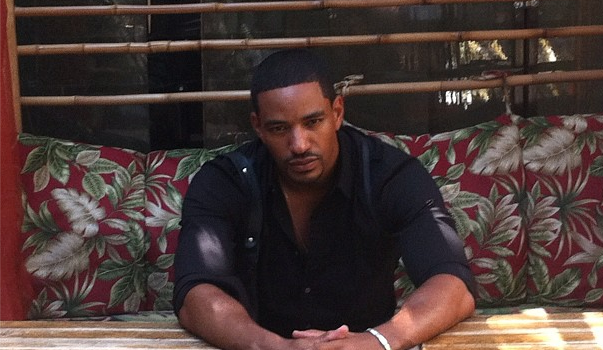 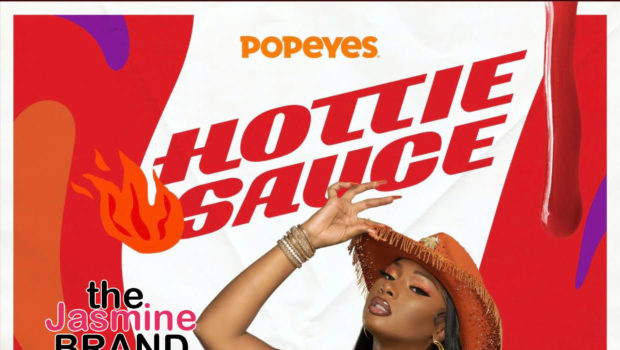