Kanye West is sharing some of the behind-the-scenes political conversations that he recently had with T.I. The dialogue resulted in a collaborative track called “Ye Vs. The People”.

In the footage, Kanye explains his current political stance and even breaks down why he wore the ‘Make America Great Again’ hat stating,

Me putting the hat on forces an evolution. Even for me, I’ve learned so much more in the past few days because I’m getting this energy, positively or negatively, agreeing with me, disagreeing with me… When I wear that hat, it’s like a fight for equality. Like, ‘Oh, I can wear this hat, too.’

Your intentions, from what you tell me, are pure, but the direction that you took to get there is a bit unorthodox and kind of — I would say, some people would say — thoughtless… I just want you to consider all the people who might be terribly torn apart and hurt… I’m just trying to figure where you’re trying to go with this. Some things you don’t align with, and some shit you just don’t go against.

To this, Kanye responds,

If I had not done what I felt, and I just thought, then it would have never happened. And when I wear that hat, it’s like a fight for equality. Like, ‘Oh, I can wear this hat too.’

When Kanye tells T.I.  “half the sh*t Trump does, I don’t agree with,” T.I. questions him,

What half do you agree with? Let’s get that out.

To this, Kanye reveals,

Just the ability to do what no one said you can do, to do the impossible, is the most inspiring thing to me. 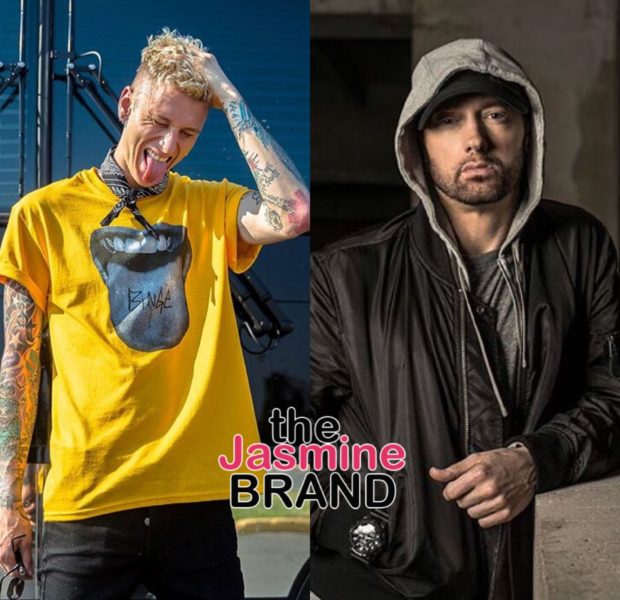 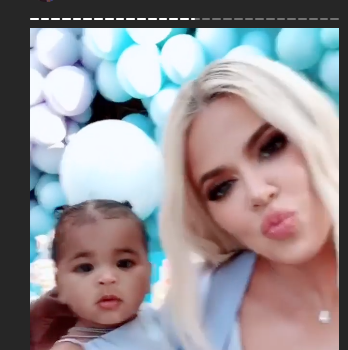