Morris Chestnut To Star On NBC Series ‘The Enemy Within’

Morris Chestnut will reportedly star in a new NBC series called The Enemy Within. The series follows,

Erica Shepherd, a brilliant former CIA operative, now known as the most notorious traitor in American history serving life in a Supermax prison. Against every fiber of his being but with nowhere else to turn, FBI Agent Will Keaton (Morris Chestnut) enlists Shepherd to help track down a fiercely dangerous and elusive criminal she knows all too well. For Keaton, it’s not easy to trust the woman who cost him so much. While Shepherd and Keaton have different motivations for bringing the enemy to justice, they both know that to catch a spy, they must think like one. 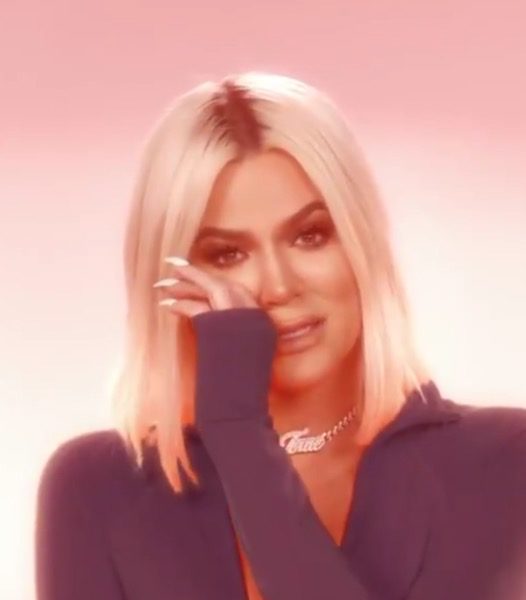 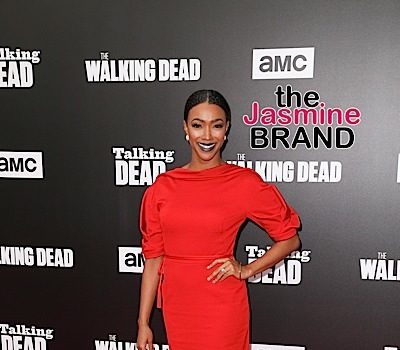 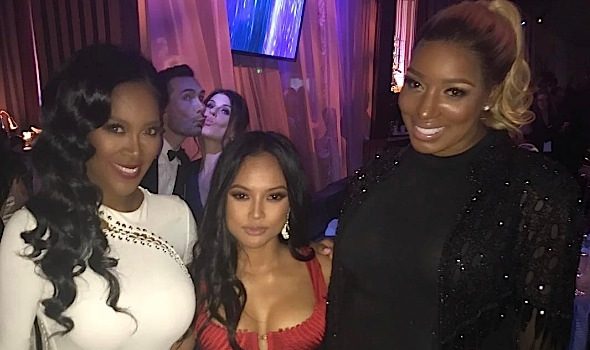