Here’s the backstory: The former 58-year-old rapper sued Public Enemy co-founder Chuck D over unpaid royalties. Flav claimed that for the past several years, he hadn’t received a royalty check for their music, live shows, or merchandise. In court docs, he also claimed that he has not been properly compensated for the use of his voice and image, which he says were used without his consent on Public Enemy’s latest album, Nothing is Quick in the Desert. That particular album was released as a free download in June. 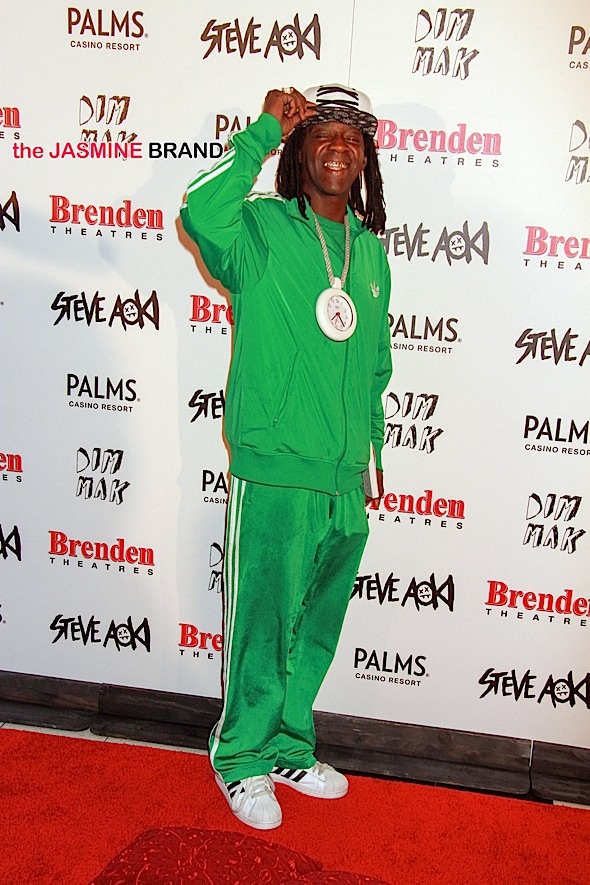 He says that he requested $75,000 for the record, but only received $7,500 in payment. Chuck D wasn’t the only person being sued. Flav is also suing several other Public Enemy managers and producers, including Bomb Squad member Gary G-Wiz. The producer allegedly used Flav’s image to make Public Enemy action figures, which Flav claims he has not received compensation for. 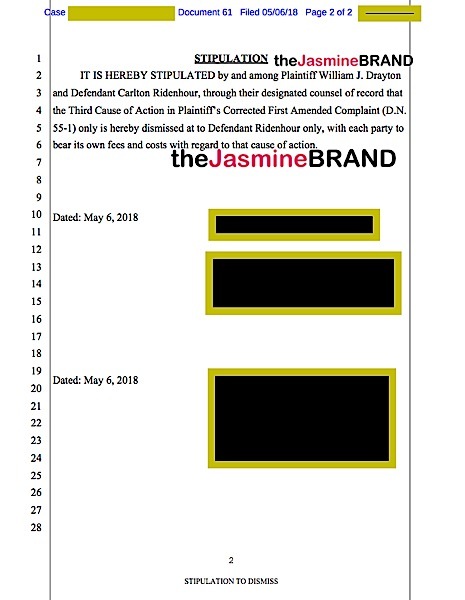 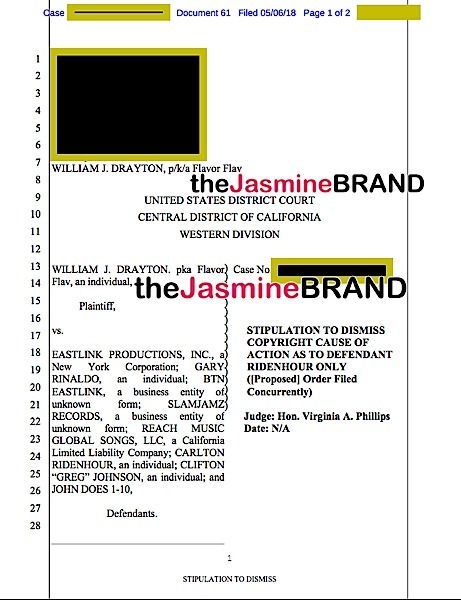 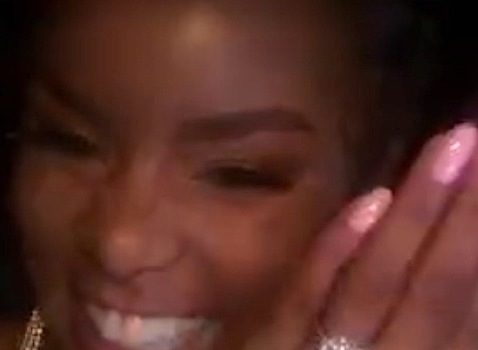 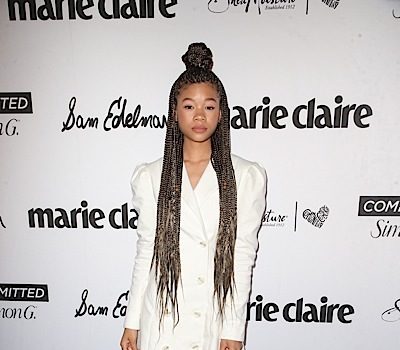 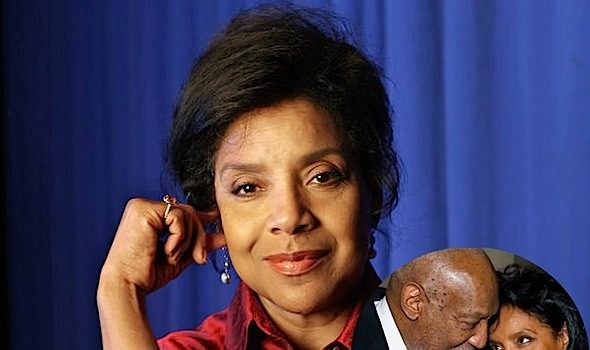