T.I. (real name Clifford Harris Jr) was reportedly arrested early Wednesday morning in Henry County. Reportedly, the rapper, actor and activist was arrested around 4 a.m. He was allegedly returning to the gated community where he lives around 4 a.m. Police said he didn’t have his key and the guard wouldn’t let him in. He is said to have told the guard,

Don’t you know who I am?

At some point during the argument, T.I. called a friend and the two of them argued with the guard. The Henry County Police Department was called to the scene and T.I. and his friend were arrested. According to police, T.I.’s friend had a warrant out for his arrest. T.I. was arrested and charged with disorderly conduct and public drunkenness. He’s since bonded out. 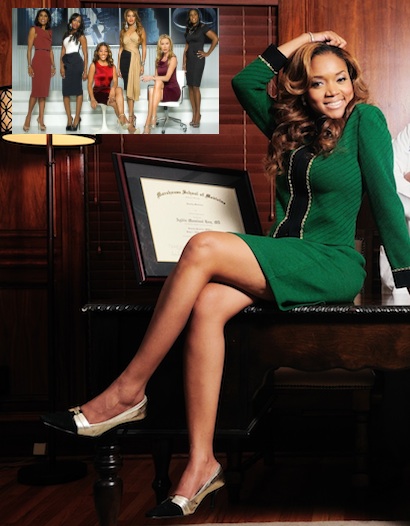 Nicki Minaj Denies Tension w/ Cardi B Over Migos Track: They don’t do this to male M.C.’s
Exclusive
Post Slider 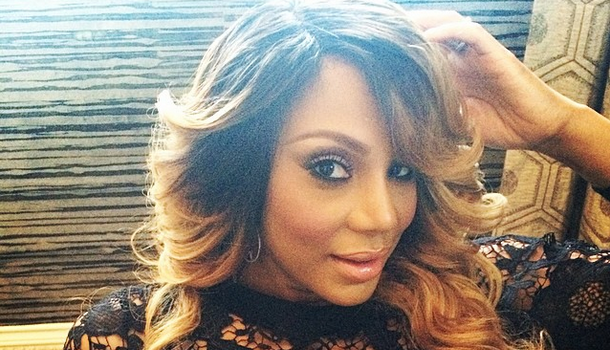