Steve Harvey Has A Message For Women

Steve Harvey is dishing some cut throat relationship advice to women who are struggling in the relationship department. The 61-year-old comedian, talk show host and author says that men are willing to change, but only for the right woman.

Harvey has had his share of ups and downs in relationships and often candidly speaks about being married twice before marrying his current wife Marjorie Harvey in 2007.

During a recent speaking appearance, he told the audience,

I tell women this all the time. All men can change and all men will change but there is only one woman that were going to change for.

It’s just one. We don’t change for all woman we only change for one
woman. If he ain’t changing, you ain’t the one.

Do you agree with Steve’s advice? 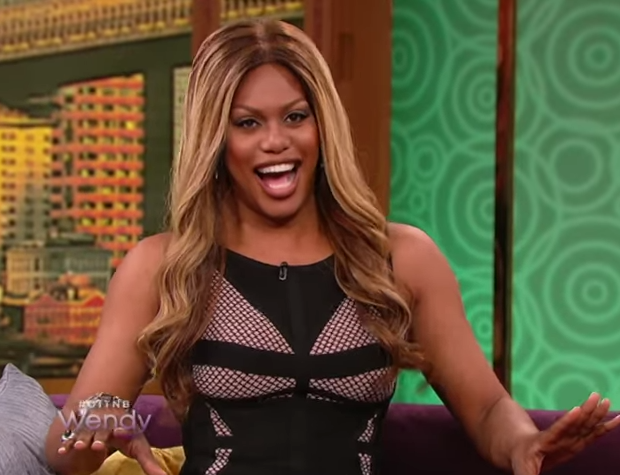 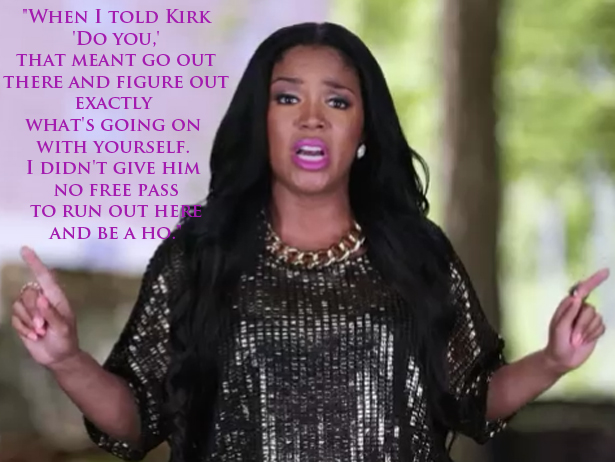 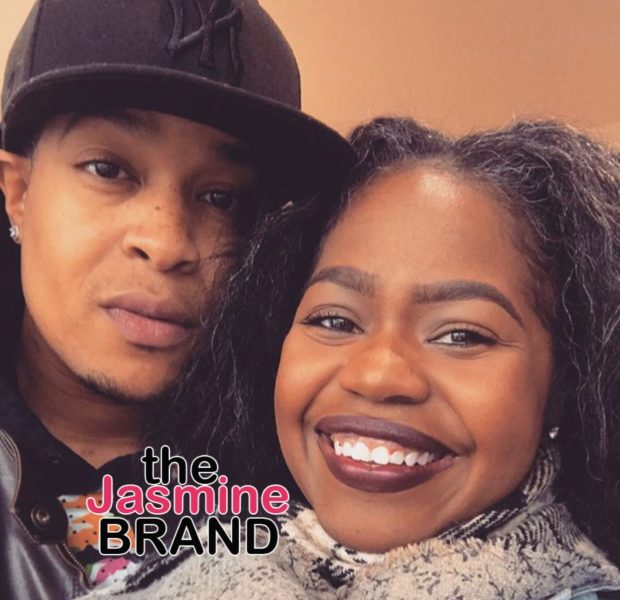 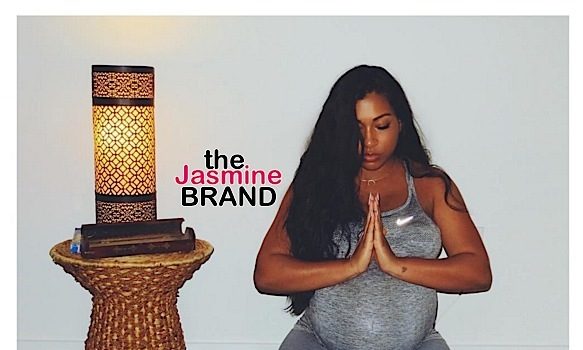 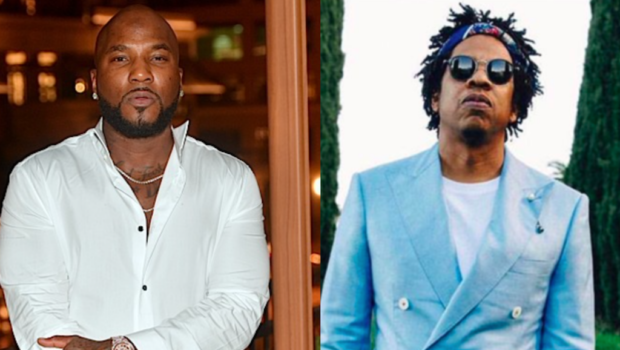 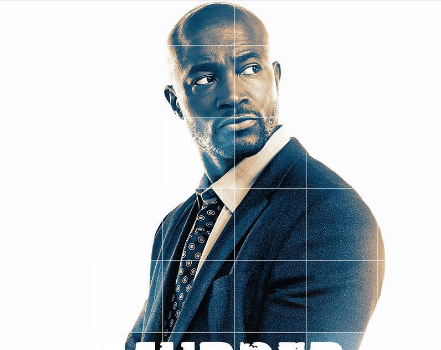