theJasmineBRAND exclusively reports, new details have surfaced regarding the lawsuit that Tiffany Haddish has been hit with by her ex husband, William Stewart. We broke the story back in December, that William was prepping a lawsuit.

William, along with his mother Elnora Daughtery, are suing the 38-year-old actress; Simon & Shuster, Inc. (the company responsible for publishing her book “The Last Black Unicorn”) and Tucker Tibor Max (the author who also wrote the book) in Travis County, Texas. They are suing for more than $1 million.

Tiffany and William married in 2008 and divorced five years later. William, who is described as a US Army vet, former police officer and current employee on the US Air Force base, claims that in her book,
she lied and damaged his reputation. In the lawsuit, he notes a number of false accusations that Tiffany penned in her memoir. Specifically, he says that claims that he put a tracking device on her car; physically attacked her on multiple occasions; kidnapped her; forced her to have an abortion and other claims are untrue.

Williams also points out that the comments Tiffany made about his mother (Elnora) are untrue. The doc explains,

The chapter also, gratuitously, attacked the reputation of Mr. Stewart’s mother, Ms. Elnora Daughtery, by accusing her of numerous crimes of child abuse and accusing her of indifference to domestic abuse committed by her son, Mr. William Stewart, after she was made aware of that abuse by Ms. Haddish.

In the book, Tiffany alleges that William was abused as a child by his mother. She also claims that Elnora was aware that her son (William) was abusive to Tiffany.

theJasmineBRAND has also obtained alleged text messages between Tiffany and William. Sources tell us that the texts are allegedly dated for 2017 and illustrate that the pair maintained a close friendship, amidst the actresses claims of abuse by William.

William and his mother are suing for Libel, Slander and Defamation. 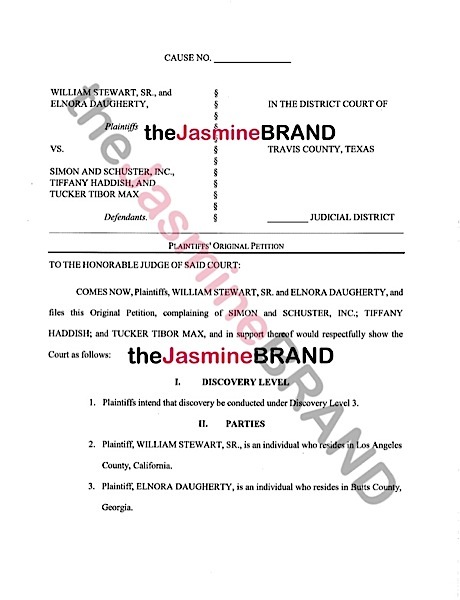 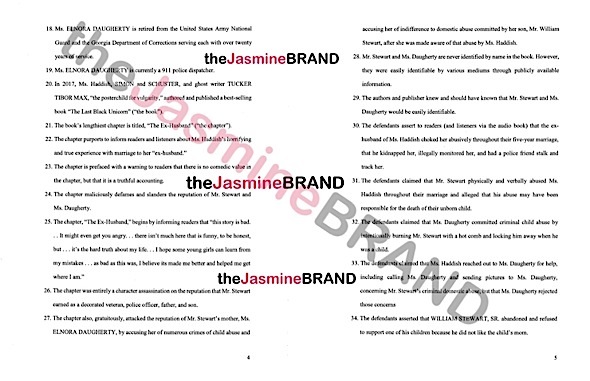 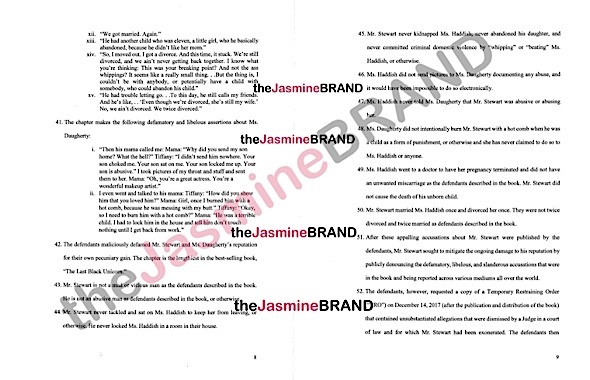 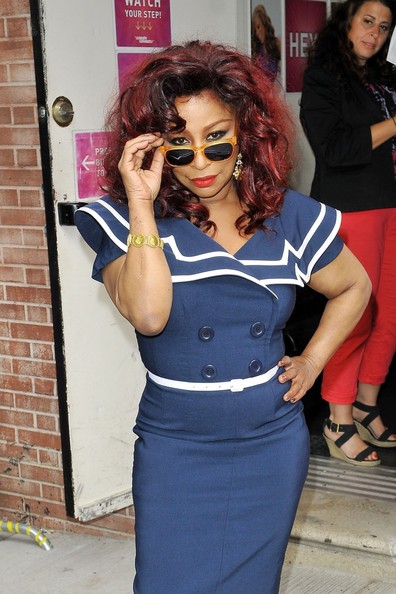