Trey Songz continues to make headlines, but not for his music. The R&B star is now being accused of instructing a two women to jump a girl. Songz (real name Tremaine Neverson) posted a perplexing message to his Instagram Story Tuesday, writing,

Apparently, the alleged “snitch” took to her own Instagram Story and aired her own truth.

In a series of posts, she explained how she and the 30-year-old were dating and she felt humiliated after he ordered two women to “mob her” as he stood by laughing. The reason for the jump, by way of her claims, is because Trey said that she was lying about him doing drugs. She started off,

@TreySongz, we can do this. You want to bring this to social media.

Drugs don’t only impact you. They impact everyone around and the people that care about you.

She goes into detail, explaining,

Didn’t you yell ‘mob her’ because I walked past you and said, ‘Trey, you lied to me about doing drugs?’ Then I got jumped. I only pressed charges because you were laughing when they jumped me.

Finishing off her confession, she wrote,

Mfs want to bring sh*t to social media. F*ck the cops and f*ck me. Whole time you had two b*tches, you’ve already f*cked on, jump me because I was upset about you doing drugs lmfao. 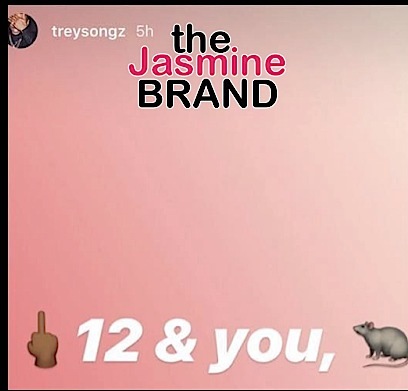 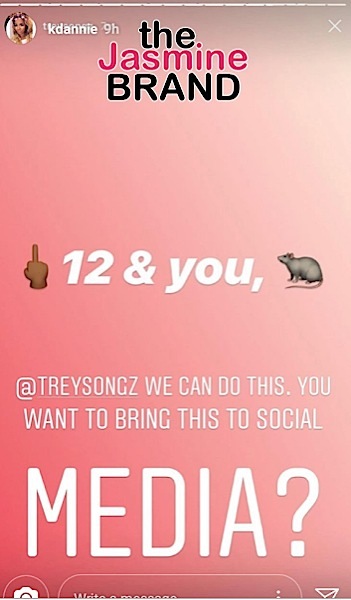 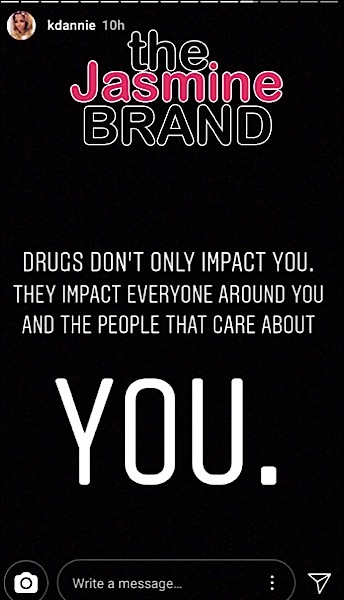 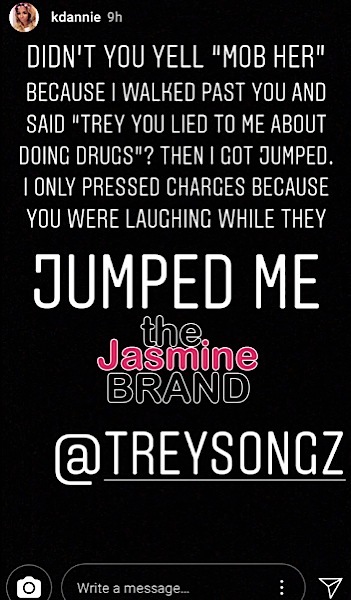 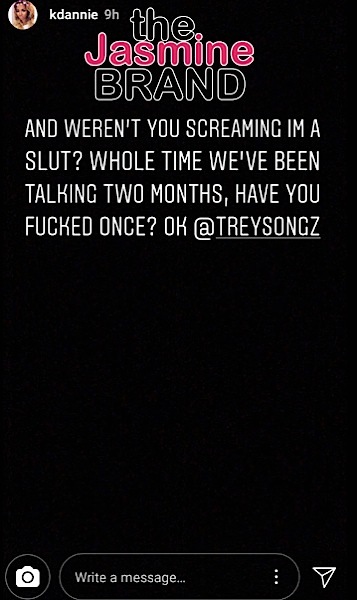 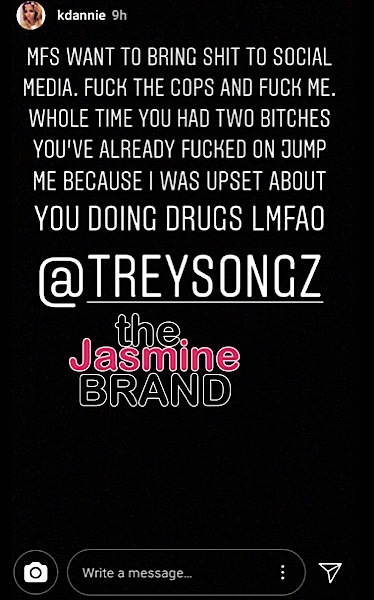 Since the airing of her dirty laundry, the woman has put her Instagram account on private. In 2017, Trigga was ordered to complete a drug screening and anger management course as a consequence for his violent actions during a Detroit concert.

He has yet to respond to these new claims. 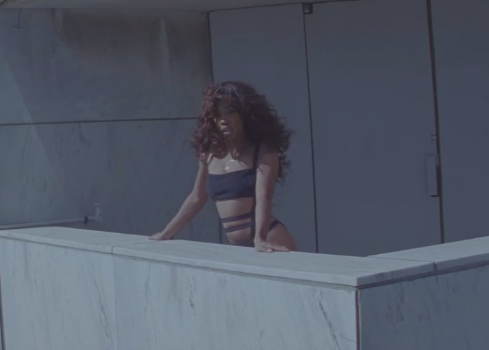 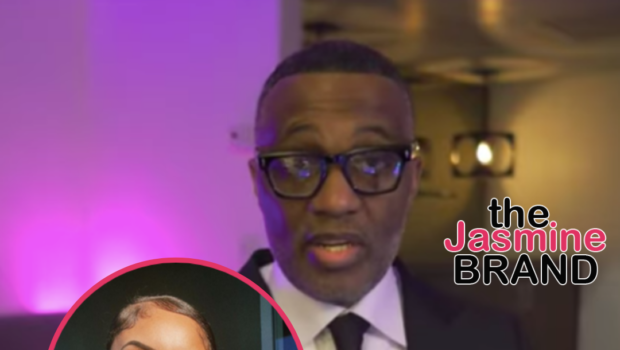