Tamar Braxton Fires Off On Family Members Not Showing Up to Dinner – Y’all Asked Me To Cook!

Is Tamar Braxton lashing out at her family members? When asked to prepare a meal for the family, Tamar was happy to oblige, but unbeknownst to her, she later found out only her sister Toni Braxton would be showing up. 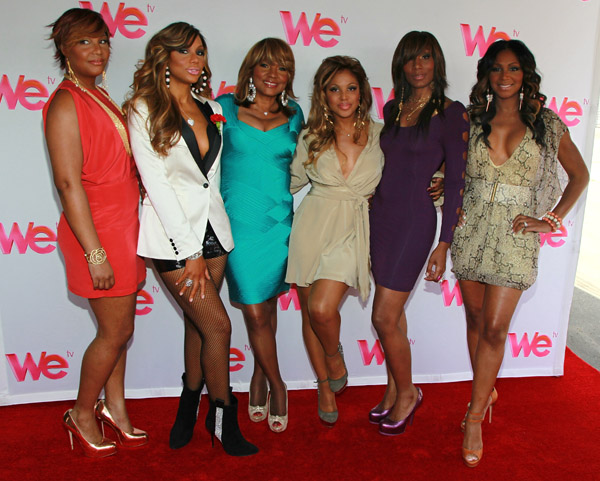 The R&B songstress vented about the latest incident in the Braxton family on social media Thursday evening. She posted a video of the full course meal she prepared to her Instagram Story to express how she felt inconvenienced. She later followed up with a post to her Instagram, extending on why she was frustrated. She writes,

I went to the grocery store PERSONALLY for all this Nasty ass 15.99 a PACK Bison (like its a synthetic ponytail), bbq pot roast, mac and cheese, string beans, mash potatoes, Alfredo shrimp, my famous rice, grandma’s yams, AND peach cobbler…

Throughout her explanation she calls herself desperate for believing they would show, she continues,

all for NO ONE to show up? mind you I’ve been working ALL day too!! I was at the gym at 6:30am, AND took Beans to see @theincredibles (which was REALLY good btw)….This is my LAST time doing all this and no one comes!! My STUPID ass falls for it EVERYTIME!! Wth is wrong with my DESPERATE ass!?????!!

Filled with possible dejection, Tamar acknowledges and thanks Toni for coming through and grabbing a bite,

Maaaaaannnnnn….This is why I don’t….. nevermind it don’t matter…[email protected] came and ate good tho! She’s sweet ?even took some home so it didn’t sting as much?goodnight saints smh!

None of the other Braxton sisters (Traci, Towanda, and Trina) or their mother, Evelyn, have responded for not showing up.

Why do you think the family decided not to come to dinner?  Do you think they called Tamar to let her know they wouldn’t be showing up? 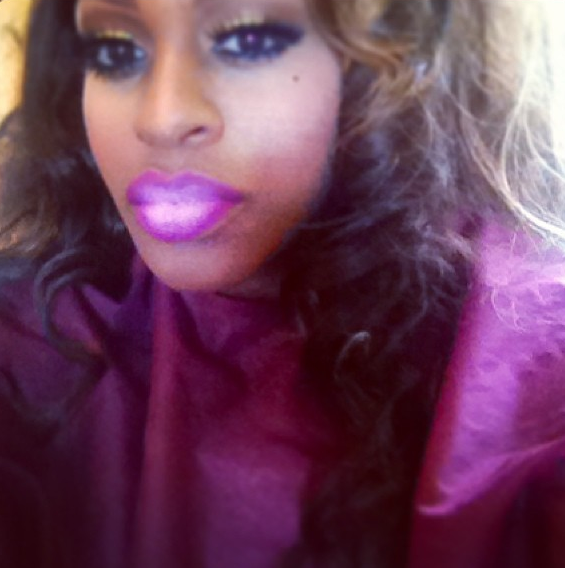