Houston Rockets fans have taken petty to the next level. Ayesha Curry’s new restaurant, International Smoke, started taking reservations on Monday (June 18th) in preparation for its grand opening. Although the restaurant isn’t slated to open until early July, the BBQ chain has already received an overflow of negative reviews on Yelp. The reasoning behind reviews stems from the Houston Rockets losing in the 2018 NBA Finals.

Fans have taken to the user-powered business review platform to write cheap comments about the food which is “disproportionate,” “overrated,” and the restaurant’s food being “bland.” The comments
weren’t shy of dissing on Steph Curry and his team, the Golden State Warriors either.

This is absolutely the worst place to go – her husband cheated his way to a championship and now she has the guts to open up a place here??

Garbage, California don’t know anything about BBQ. If you’re supporting this place you don’t know nothing about BBQ either. Probably eat a bunch of so food. Stay out of Houston with that fake BBQ. Go Rockets!!!

Yeah, California BBQ in Houston. From the Curry family who dismissed my Rockets from the playoffs. Even if it was not tainted by the evil that is the GSW, I would not eat fresh seafood from Iowa and I sure as heck am not gonna eat BBQ from California. Sprouts and tofu in a nice freshly mowed lawn sauce sure, but BBQ no thanks.

Really trying to understand why she would bring this business here…lol GET OUT OF OUR CITY. Keep your nasty bay area food out of Texas. We don’t want it. Any real rockets fans will NEVER step foot into this place. Disgusting.

The restaurant’s page has also attracted over 200 Yelp reviews and 3 1/2 stars before its grand opening. Reviewers have also taken the liberty of posting images of Houston Rockets related content and Golden State Warrior memes. See some of the reviews below. 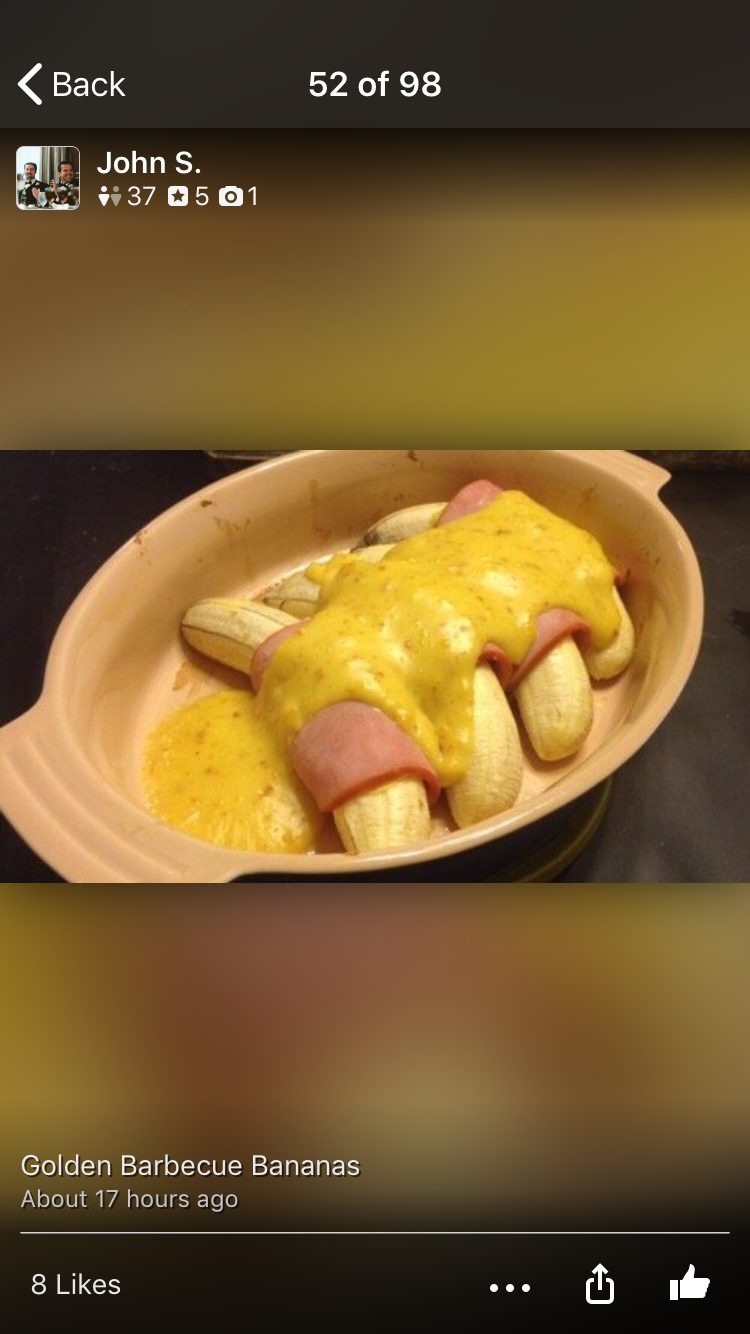 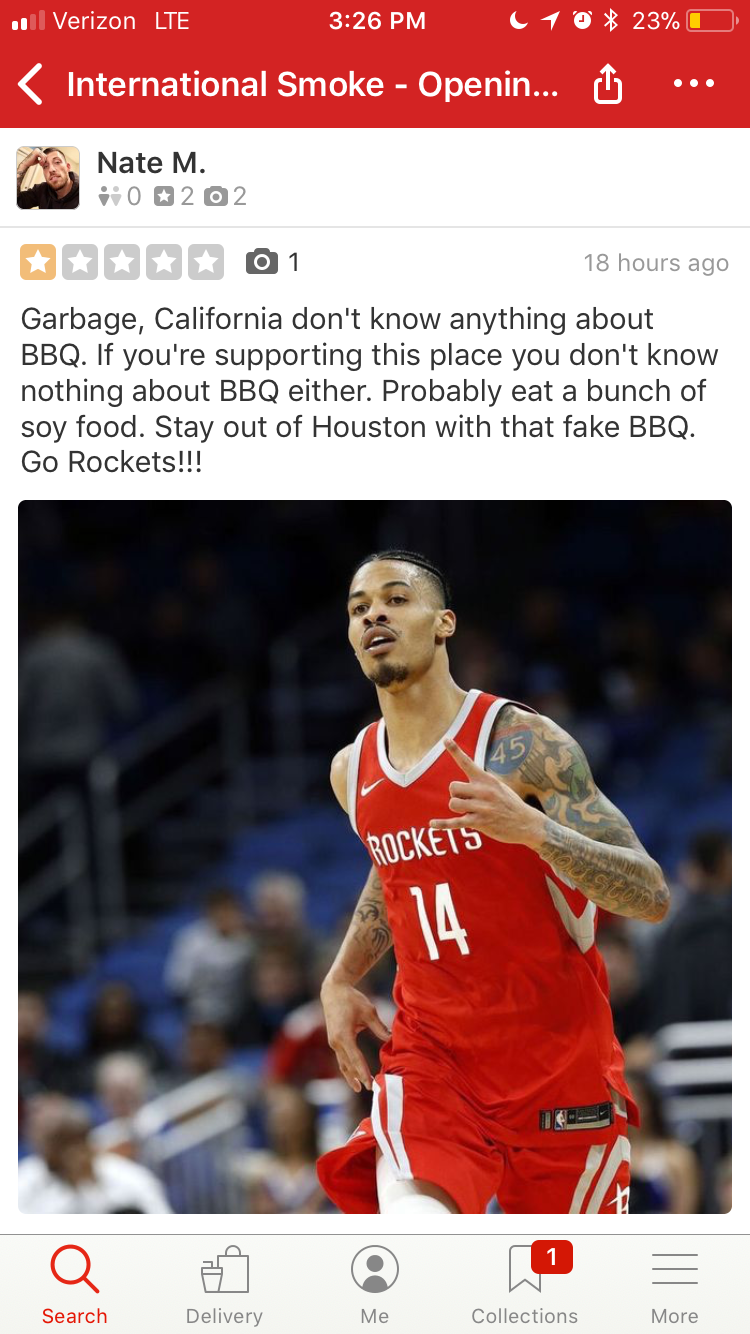 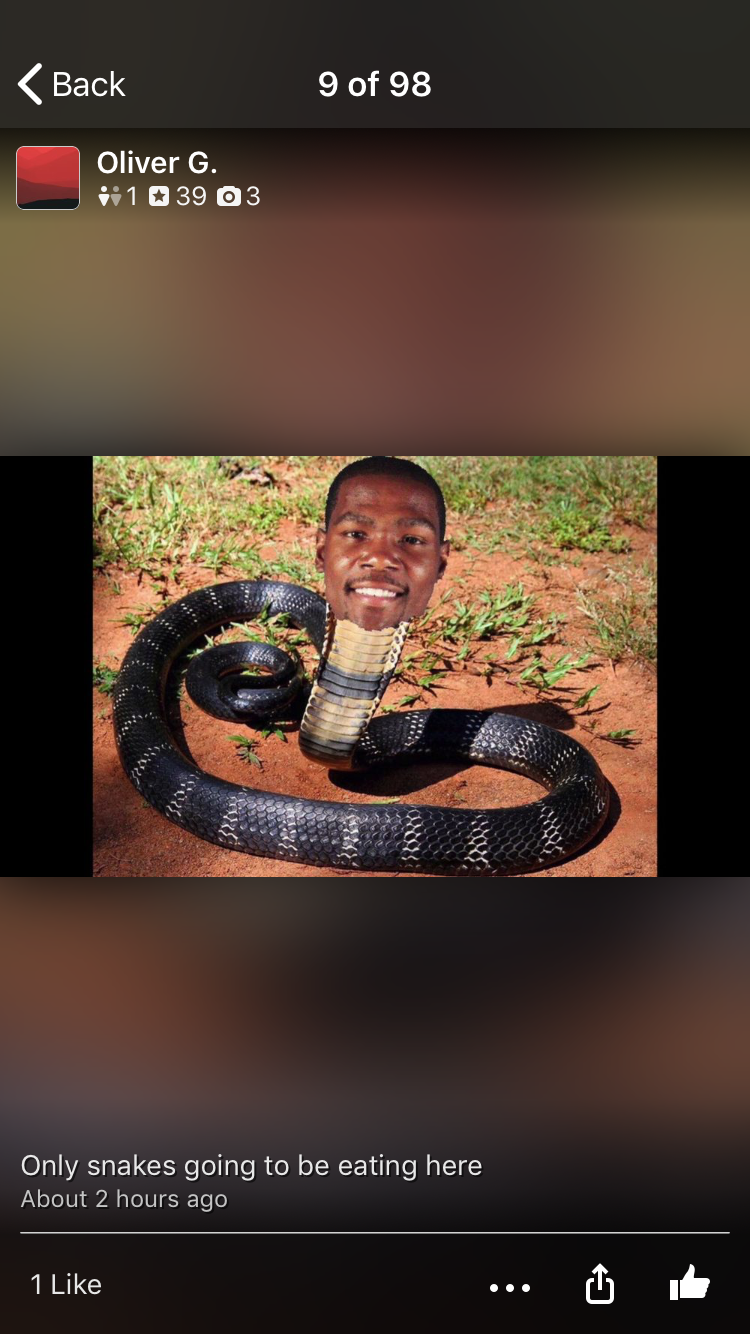 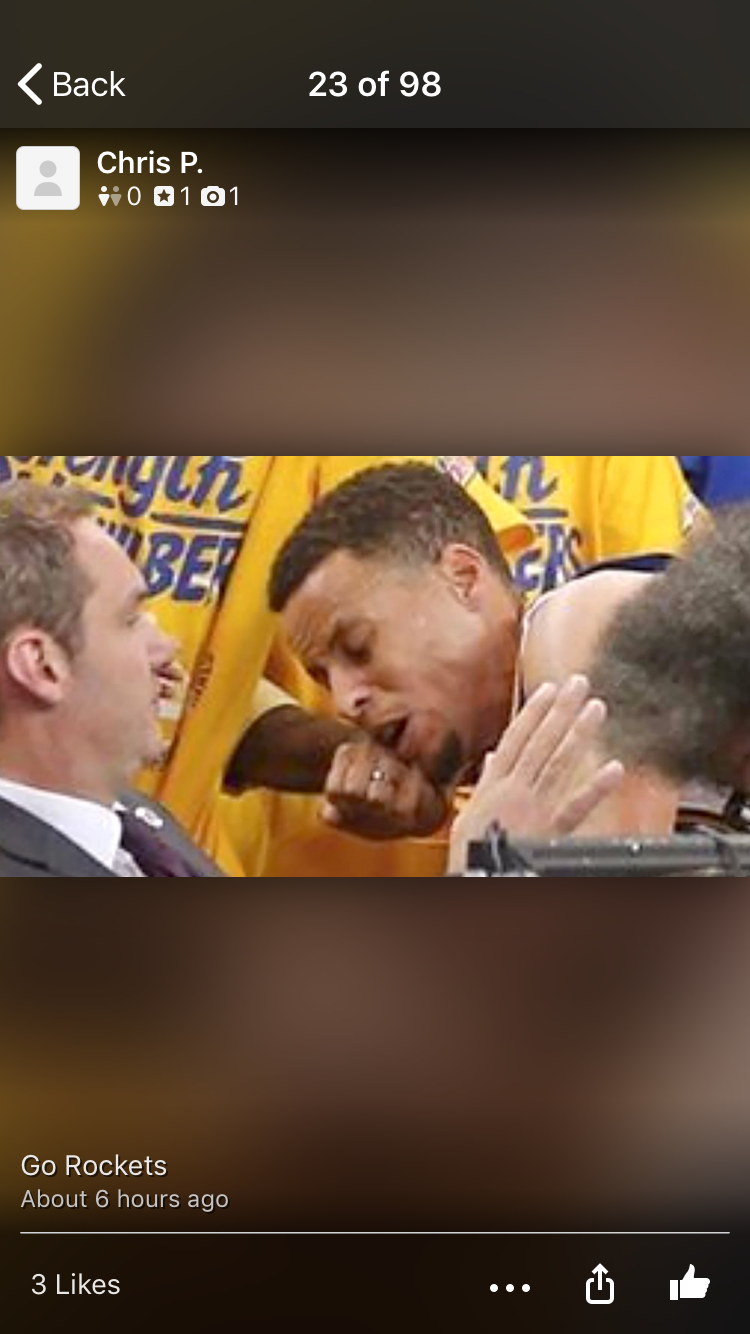 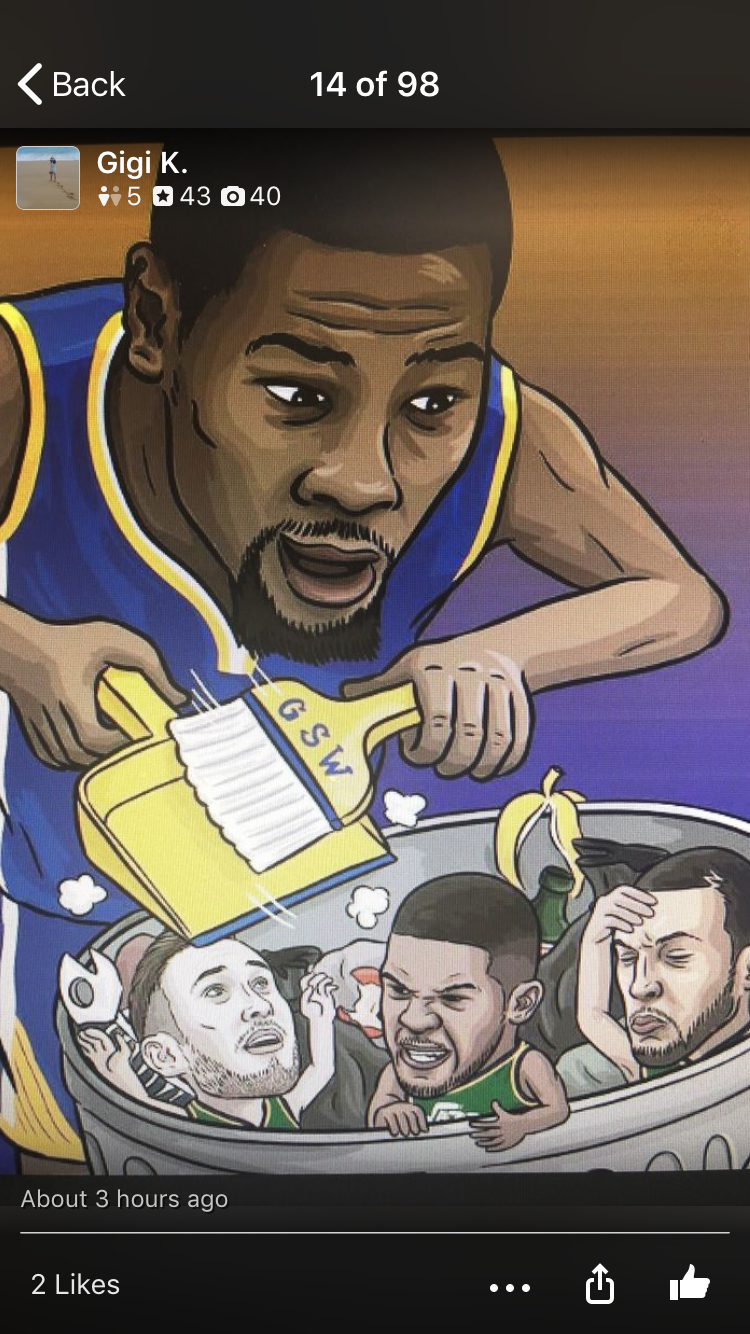 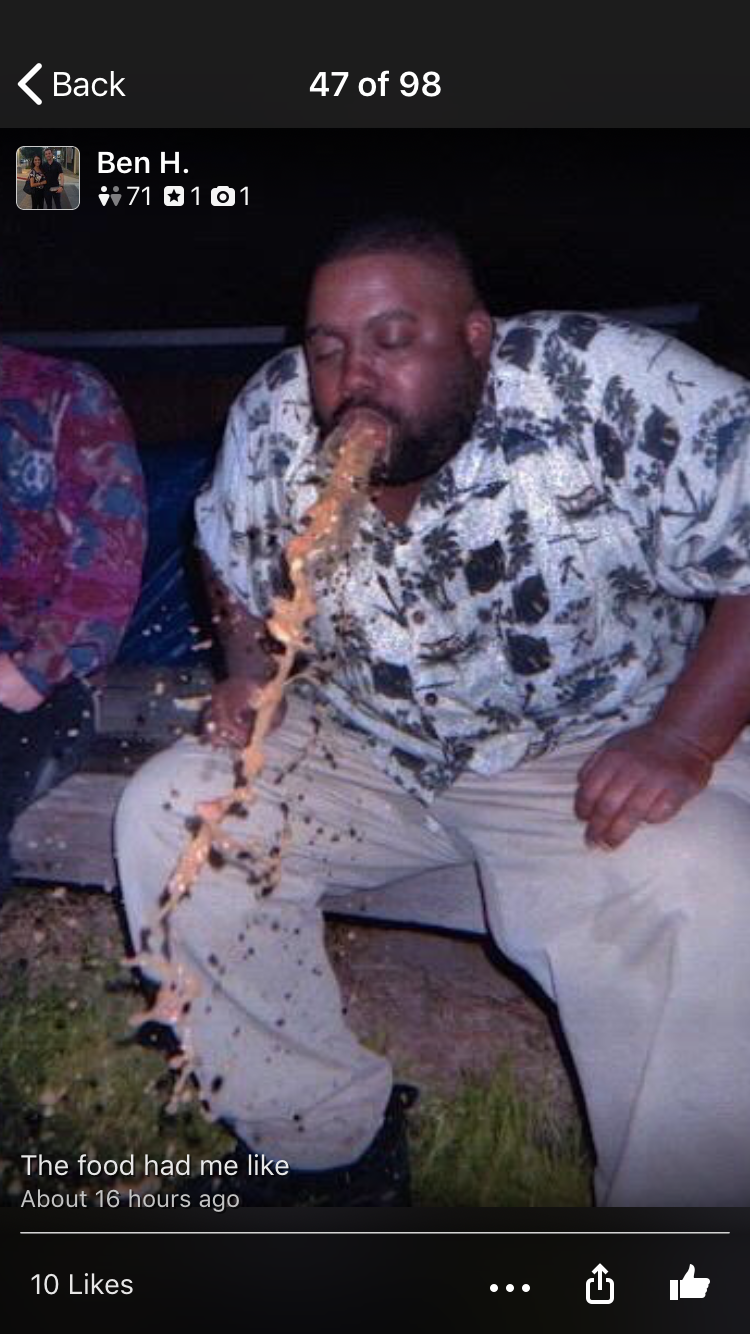 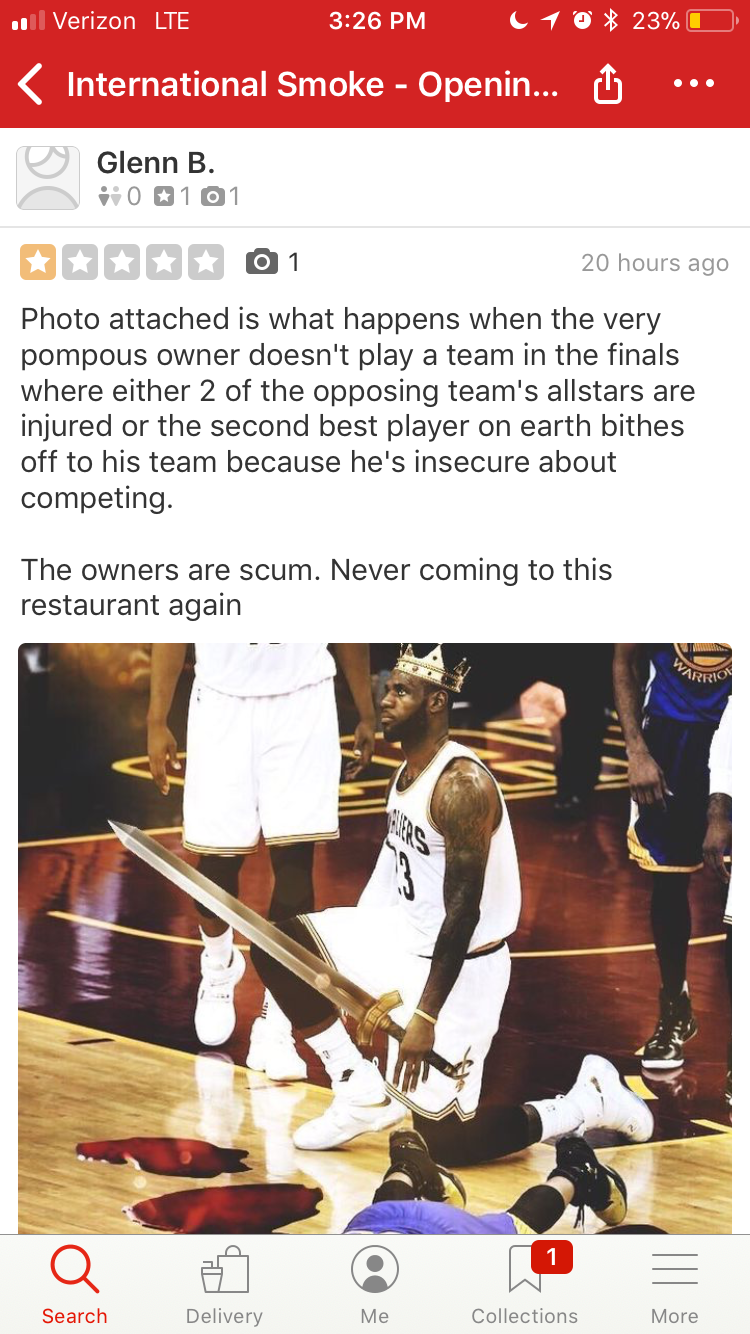 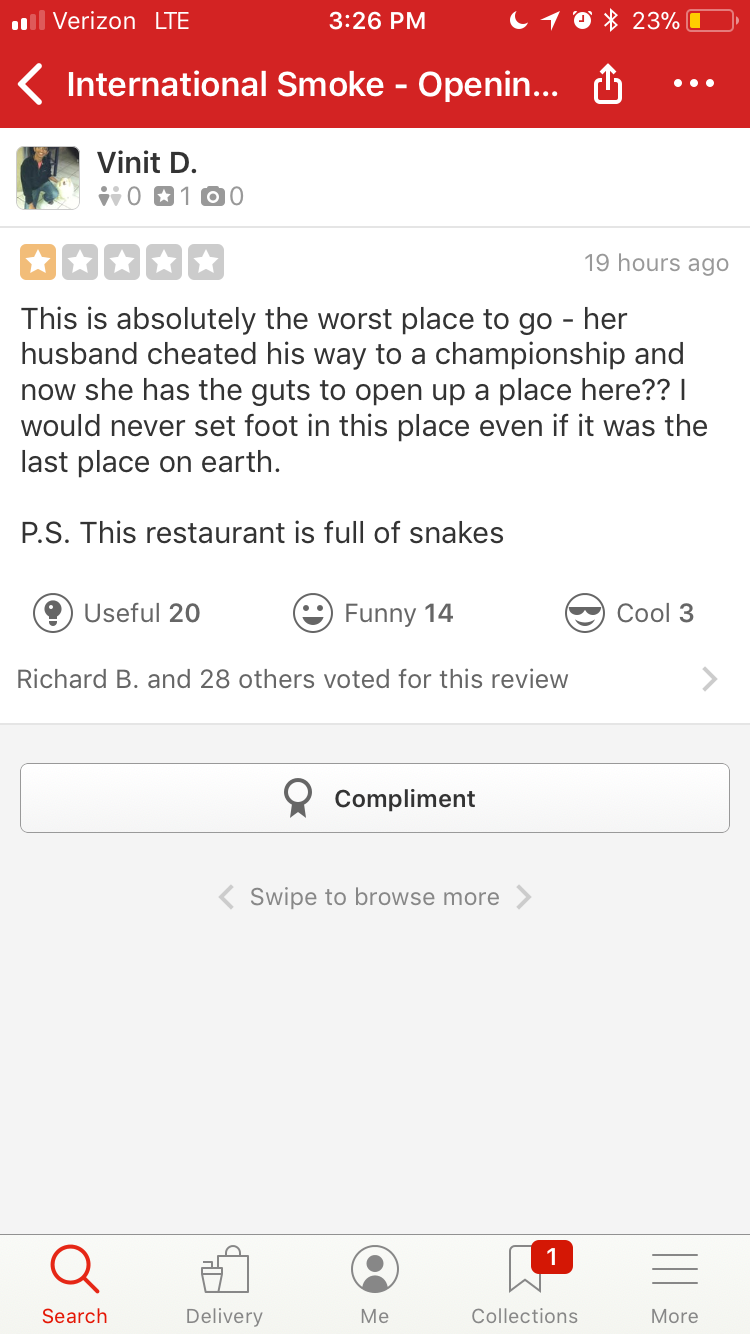 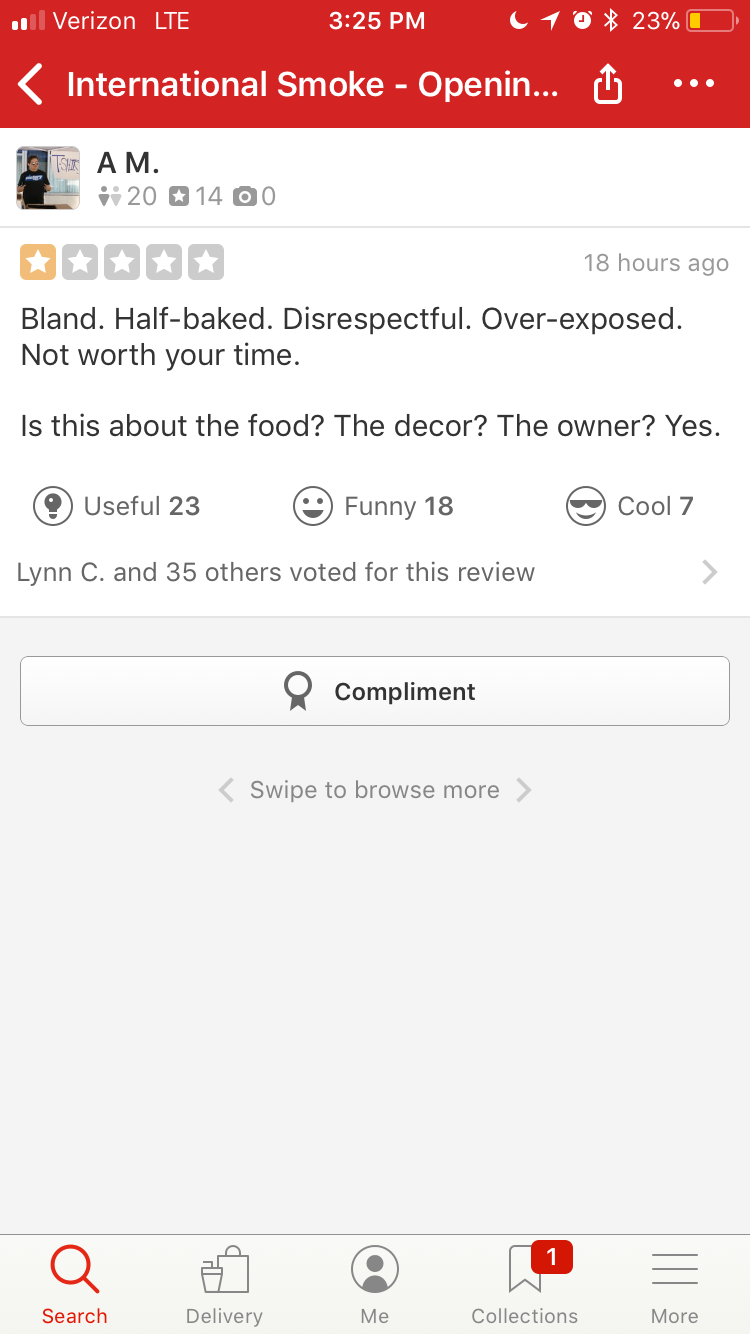 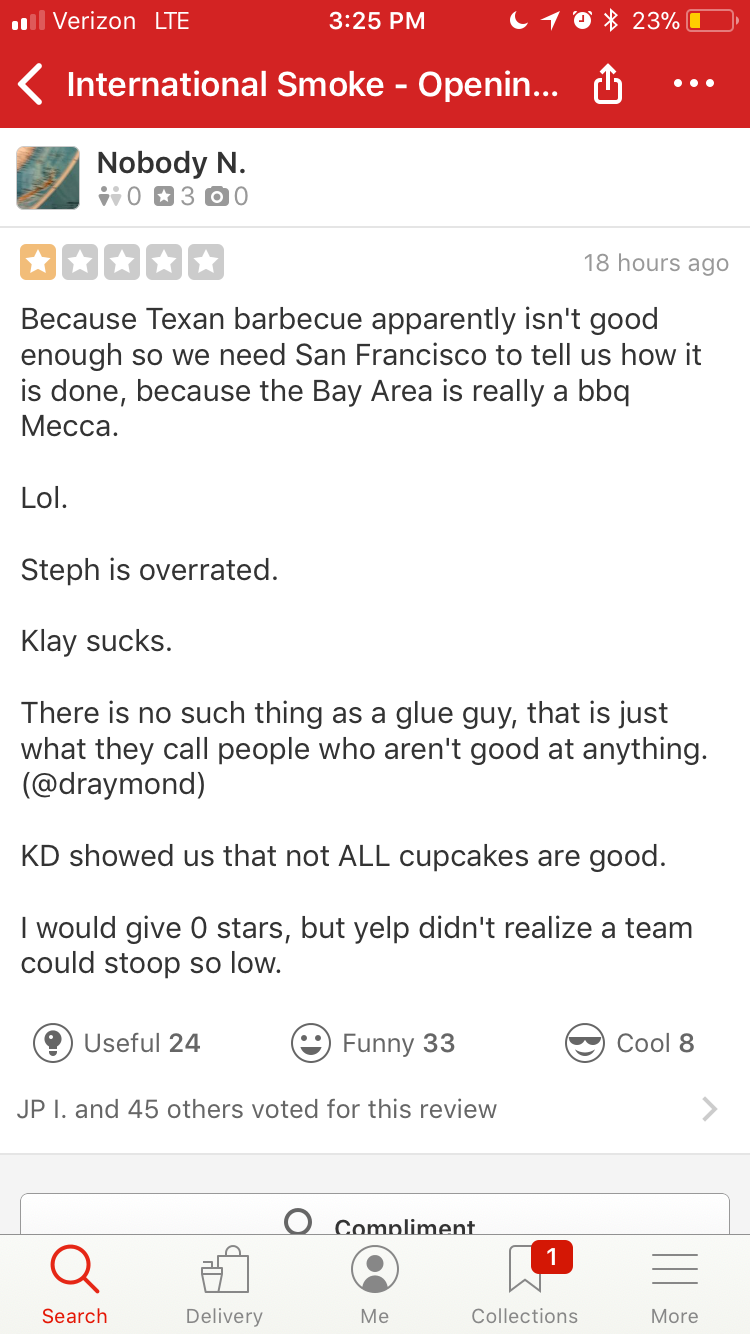 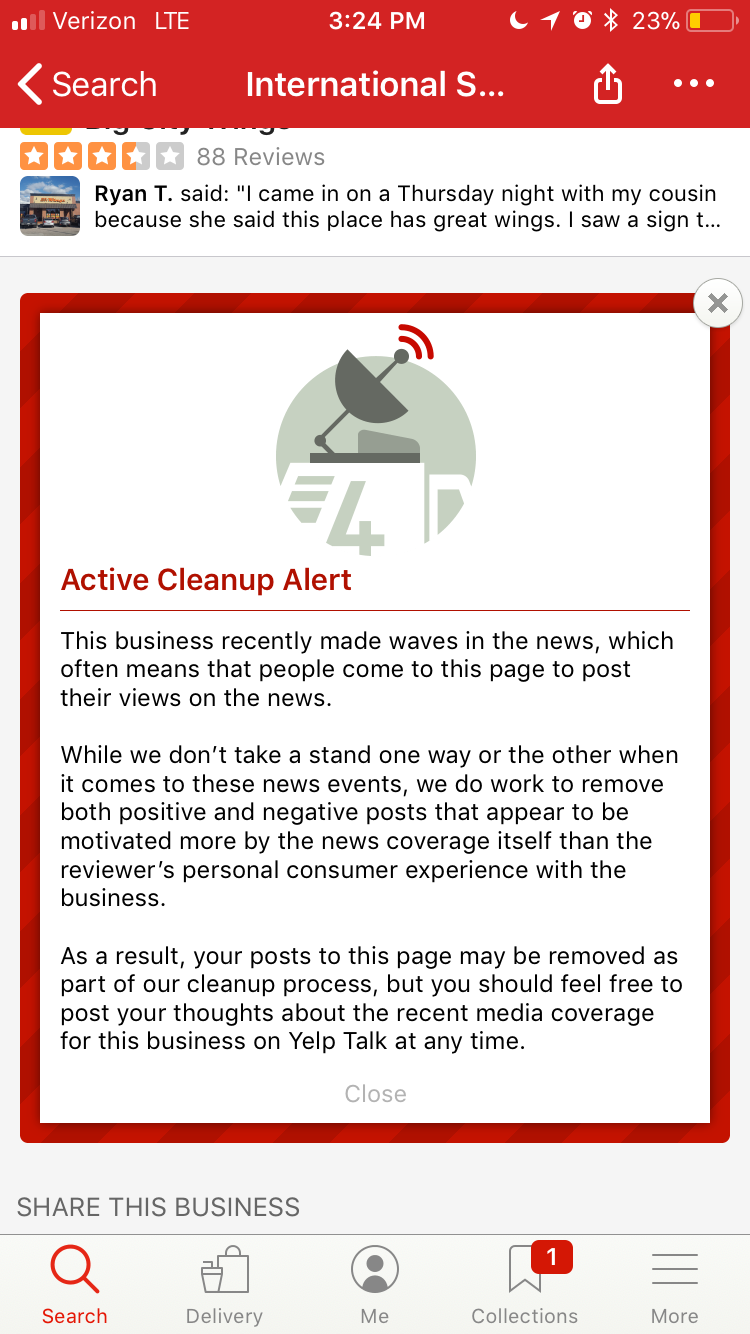 Yelp has begun an “active cleanup alert,” which is their way of removing negative comments/slander due to businesses making “waves in the media.” Ayesha has yet to respond to the flak about the restaurant. International Smoke is scheduled to open July 5th in Houston’s City Centre. 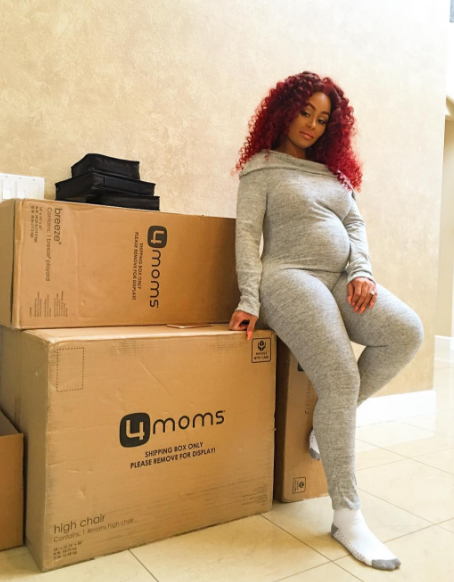 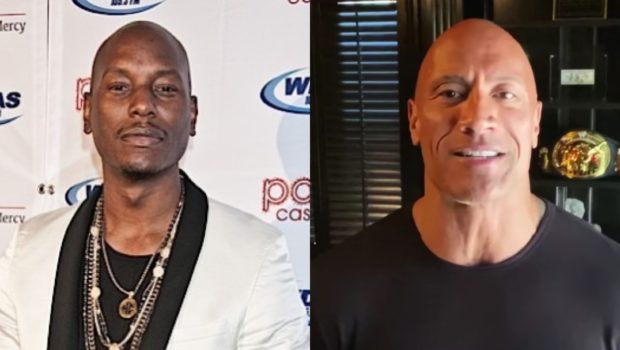 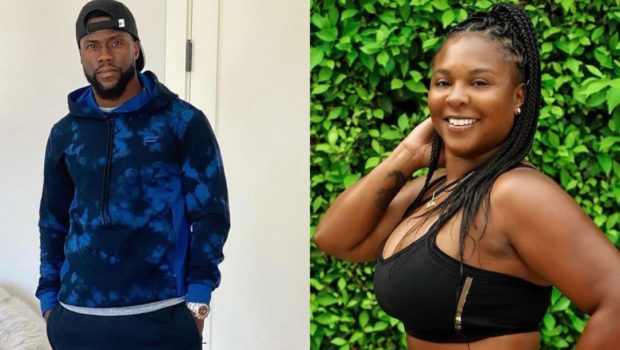