Desus and Mero recently left Viceland and are taking their talents to Showtime, home to Lena Waithe’s A Platform where they are expected to have a larger budget, better content, and more laughs. The “Bodega Boys” tell Bossip that they were hypothetically tied to their contract with Viceland. After the network discovered they would be taking their talents to Showtime, they prematurely let the duo go two months before their contracts were up. Desus briefly says,

Vice has us for 2 more months….we did not leave Vice, Vice ended our contract. They were in their feelings because we were leaving.

We could still be doing the show, and it bothers me because now people are tagging us like ‘do this, do this, what would your reactions be for this?’ and I’m like, ‘yo wow, what would my reaction be?’

Pour one out for the boys.

Desus and Mero brought more than just a new format and pizzazz to Viceland; their show was the only show with sustainable ratings. Reportedly, over a five month (Sept. 2017-Feb. 2018) period, the network only garnered 106,000 viewers, ahead of their ratings from a year before by 10.4%.

We were carrying that network on our back, and we felt the weight. They were talking about, ‘do not take the weeks off because we don’t get ratings,’ and it’s like, yo, we’re just two people.

To add pressure, the network also wanted to order the comedy pair to release 160 episodes a year. Desus spoke about the details of that request by stating,

We have no writers, it’s literally me and Mero talking to one another every day. If you want us to do this for 160 episodes, pay us 160 million dollars—otherwise we would have killed each other.

The channel wanted us to die for this f**king network. We’re also the highest rated show on the network, put some respect on our name, have someone come massage my feet.

Mero intervened with his thoughts of the tight demands,

We were literally the LeBron [James] of that network. As a dad, you wanna be around for milestones for like graduations, birthdays…and it’s obnoxious to have to be like, ‘I can’t go to my kid’s graduation because we leave the studio at 3 o’clock and the graduation is at 4.’

And we are not divas, we’re flexible dudes. They kinda undervalued us a little bit.

With a larger budget, Desus and Mero have larger plans for their show. With Showtime being a premium channel, many would contact cable providers to add the movie package or download Showtime’s app and sign up for a mobile subscription of “$5.99.

Mero spoke about the downside of viewers having to pay for their content,

It’s not like we ran off on the plug. The very fact that we’re going to Showtime means that the show is going to get bigger and better. It’s gonna be on a bigger scale, bigger budget, more exposure, more likeliness to win a f**king Emmy.

every time someone complains about the price, I think of myself. It doesn’t bother us, it’s just when people are negative and like, ‘yo, you guys sold out.’ You’re still gonna get the show you want, and it’s gonna be like $5.99. Relax.

They both stress their “Bodega Hive” has nothing to worry about, it’s still going to be the same guys, just on a different network. Desus confidently stated,

Bodega Hive is something very personal to us…we cannot just sh*t on this f**king fanbase.

Their goal for their new milestone is simple. They comedy group want to do a good job while increasing their audience at the same time. Desus simply stated,

We’re just trying to give people as much content as possible. It’s no longer like Adam Sandler where you can get 30 years and make terrible movies. You gotta be hot and stay hot for at least 5 years. There was a quote from Taylor Swift, ‘if you do three years that’s lucky, if you do five years that’s a career.’ We’re
going on our fifth year. We have the game in the palm of our hands right now…networks want that. 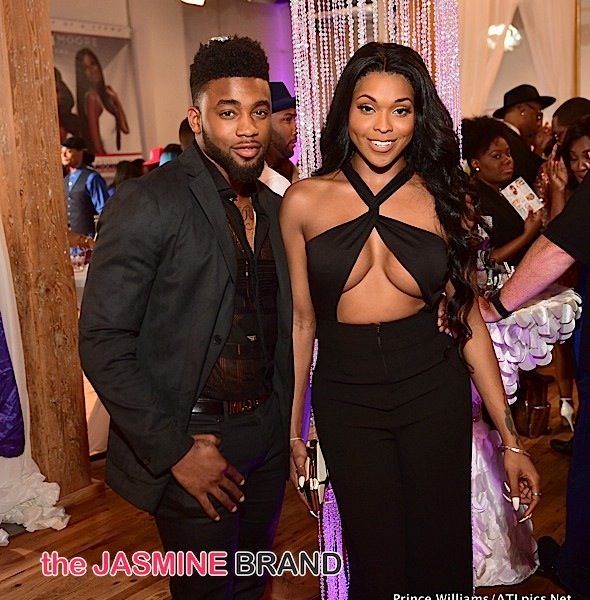 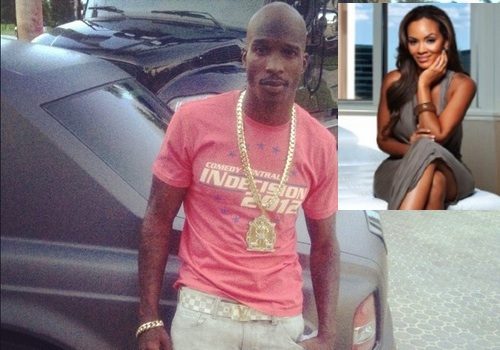 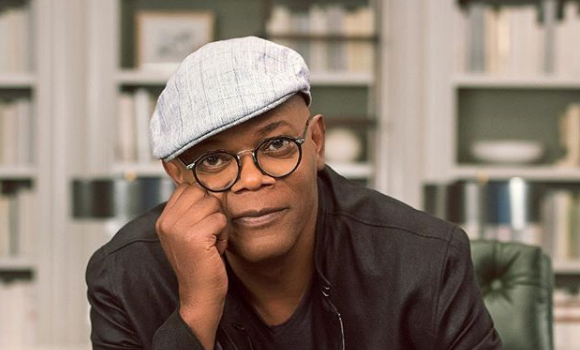 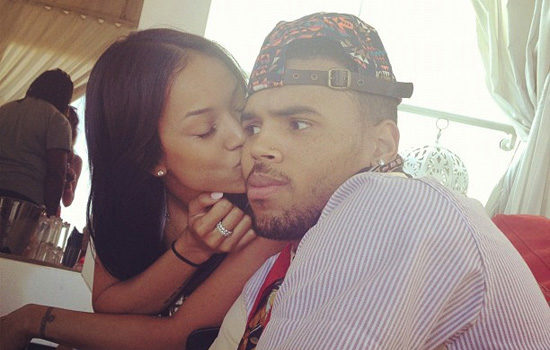