Stevie J is officially off the market! According to reports, he and Faith Evans are officially married. We hear the Love & Hip Hop: Hollywood star and singer were married in Las Vegas on Tuesday. 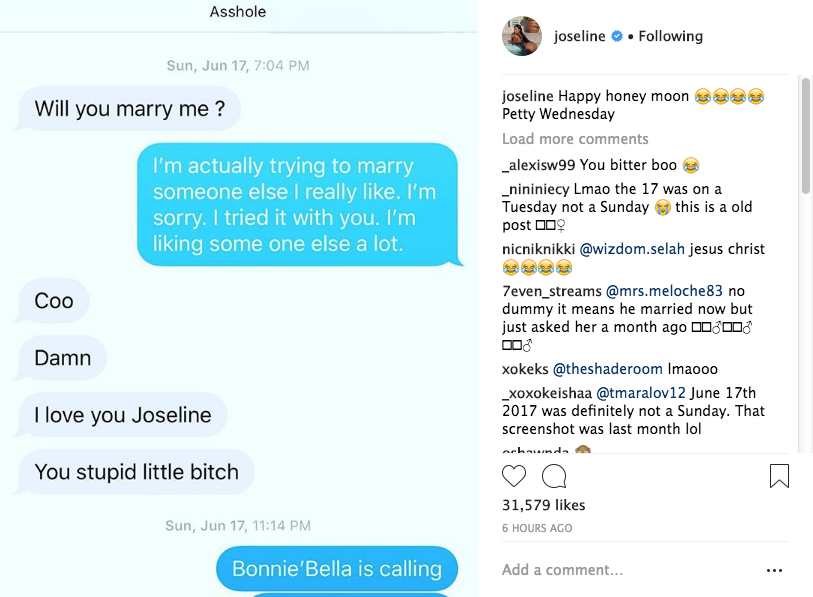 Some speculate that the text message was between her and Stevie, whom she shares a child with.

This is Faith’s third marriage. She was married to Christopher Wallace (aka The Notorious B.I.G.) from 1994 until his untimely death in 1997. She married Todd Russaw in 1998 and they divorced in 2011.

Neither Faith nor Stevie have yet to confirm the news. 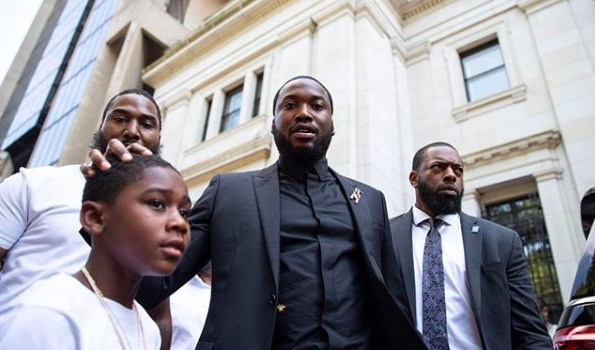 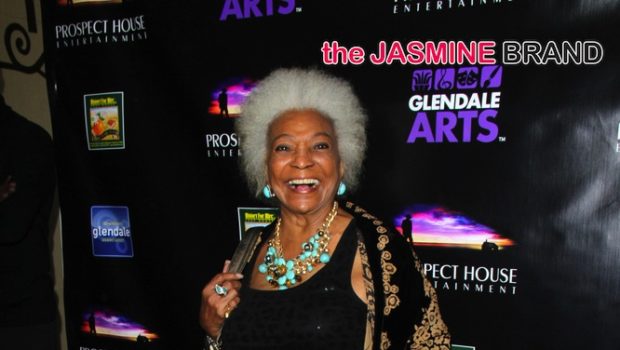