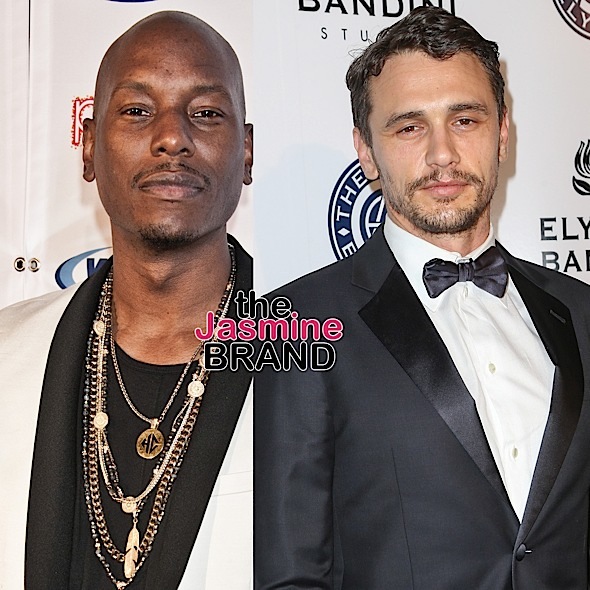 Tyrese Gibson is spilling some vintage tea about having an all-out brawl with another well known actor. The 39-year-old recently revealed that he got in a fist fight with actor James Franco. The pair worked together on the film, “Annapolis.” 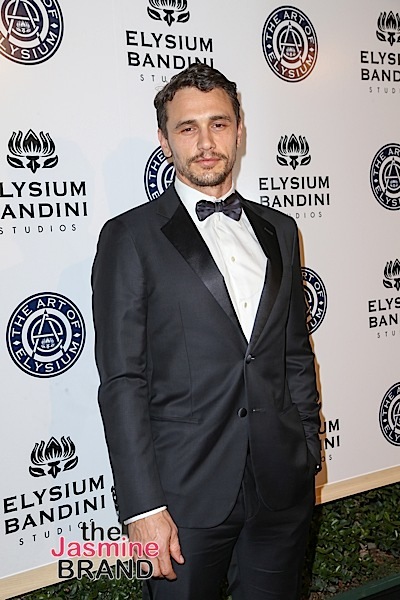 While he didn’t go into detail, he shared that the fight happened back in 2006. He says that things got so bad that they had to shut down production temporarily over the incident. Tyrese recalls,

Actually, I didn’t get along with James Franco, but that’s some other sh**. We fought. We actually got in a full-on fight. It was a situation. They had to shut down production for a whole day. That sh** was crazy.

Tyrese also comments on his fallout last year with Dwayne “The Rock” Johnson. He says that he takes full ownership for what transpired on social media.

I found myself being the messenger on behalf of various people associated to the franchise, but stupid me was the only one who went public about those feelings, which is my own fault. It’s not professional, it’s not cool.

I don’t really recall anything that [Johnson] either said directly or subliminally being as big a deal as the way I was going at him which was not cool.  There’s a way of going about communicating and dealing with issues. There’s issues on all movie sets and TV shows. I do regret those psych meds and letting that stuff influence me. It’s like being drunk, you gotta say exactly how you feel and you’re not in your right state of mind.

Last week, Johnson addressed the situation on Watch What Happens Live admitting that they hadn’t spoken.

No, we haven’t talked at all. That whole thing with Tyrese, it was pretty disappointing because I’d been friends with Tyrese for a very long time. I always feel like a beef requires two people to actually jump in it. It was really one-sided, and he had voiced his opinion a lot on social media and apparently he was going through some stuff too in his personal life, but no, we haven’t talked and I don’t see where we would. To me, there’s no need to have a conversation. 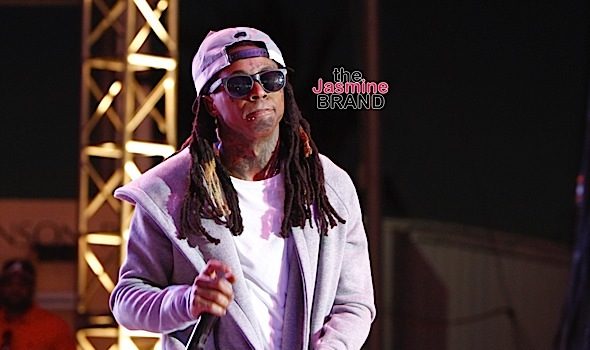