Lupita Nyong’o is an actress working to redefine the rules in Hollywood. The 35-year-old Academy Award winner has starred in films such as 12 Years a Slave, Black Panther, Queen of Katwe, and made her Broadway debut in Eclipsed. As she readies more upcoming projects and productions, she is combating Hollywood’s stigma of beauty by embracing her natural, kinky tresses. She recently signed with Lancôme and Calvin Klein to bring a new definition as to what beauty should look like. 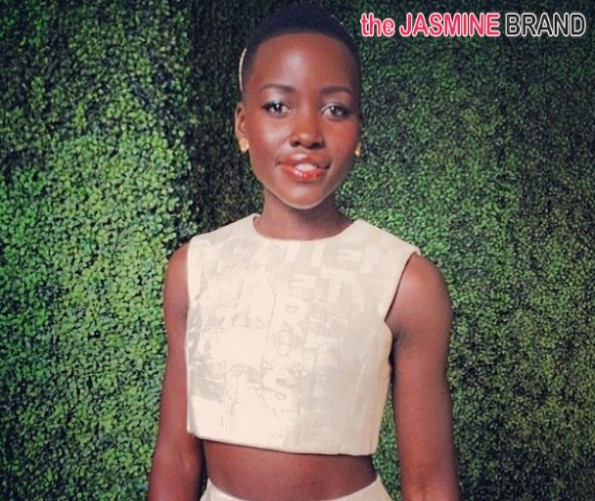 Although Lupita is an actress, she will eventually be adding author to her resume, as well. She is slated to publish a children’s book wit Simon & Schuster called Sulwe in early 2019. The book will tell the
story of little girl who comes into the acceptance of her dark complexion. As she talks about her early developments in acting, she also recalls the moment when she encountered Harvey Weinstein, the man who is currently on trial for multiple sexual assault allegations.

In a recent interview, Lupita reveals what she told Harvey Weinstein after he made sexual advances towards her:

“With all due respect, I would not be able to sleep at night if I did what you are asking, so I must pass.”

She also discusses why  she decided to write her children’s book:

“It was about having dark skin in a world that favors traditional Western standards of beauty – light complexions and silky hair – and my own journey from insecurity to a place of self-acceptance. I was touched by how it had resonated with so many people of color, and not just black Africans. I started to realize that there was a demographic that really needed to hear this message but wouldn’t hear my speech. I wanted to get to kids before they reach an age where the world is telling them they are not as valuable.”

She speaks about her hair:

“My hair is something that, historically, has been shunned. I mean, how often do you hear, ‘You can’t get a job with hair like that’? Natural, African, kinky hair – it’s often been painted as uncivilized or wild.”

She explains why she chose Eartha Kitt and Katharine Hepburn for her Calvin Klein campaign:

“By defying their times, they defined their times. I want to emulate that.” 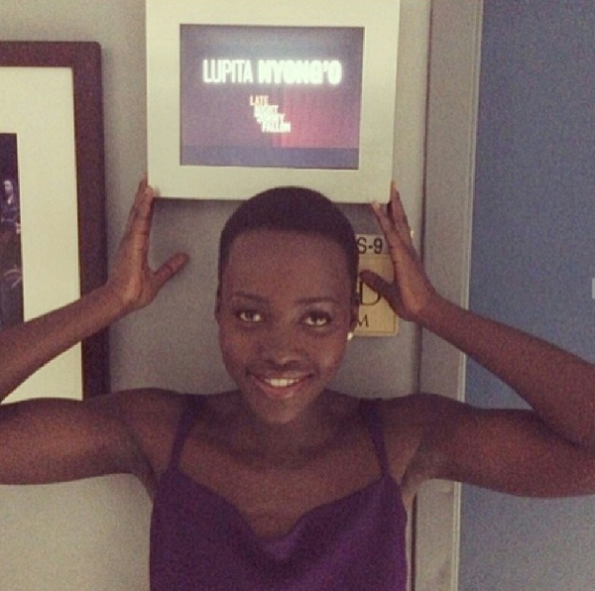 Her experience with working on 12 Years a Slave:

“It was very surreal. I was riddled with anxiety. I felt like a total imposter: ‘How am I with these people who I’ve watched while growing up?’ Every day I had to tell myself that it didn’t matter who is playing this part, it’s more what is the part they are playing? I don’t know Michael Fassbender, but I can know Master Epps.”

How she handled the success of 12 Years a Slave:

“I had to reacquaint myself with the possibility of failure and be OK with it. And I had to free myself from needing to maintain an ‘A’ because it wasn’t in the pursuit of an ‘A’ that I got to that point. When I did 12 Years I was not expecting accolades, I was just trying to play Patsey to the best of my abilities. So I kept reminding myself of the thing that I needed to invest my time in – my craft. And that’s why I did Star Wars [The Force Awakens].”

When she knew Black Panther had an impact on people around the world:

“But we could not have predicted just how clamorous and passionate the response would be. There was just an ownership! People grabbed that film and ran with it: paying for strangers to go see the film; dressing up for the cinema; embracing their culture, and not just African culture. In South Korea, all the interviewers for our press junket came dressed in their national garb from all around Asia.” 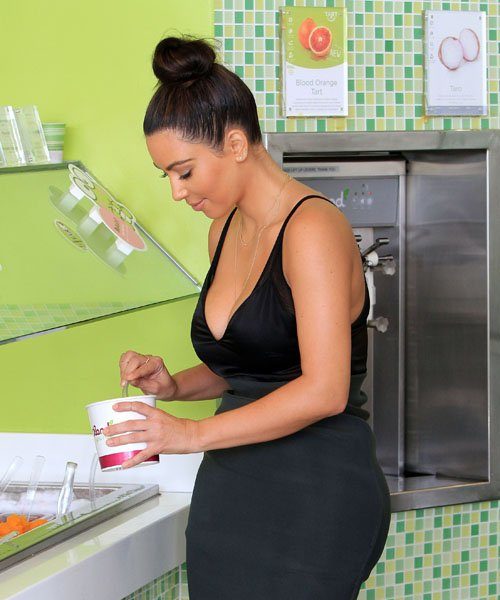 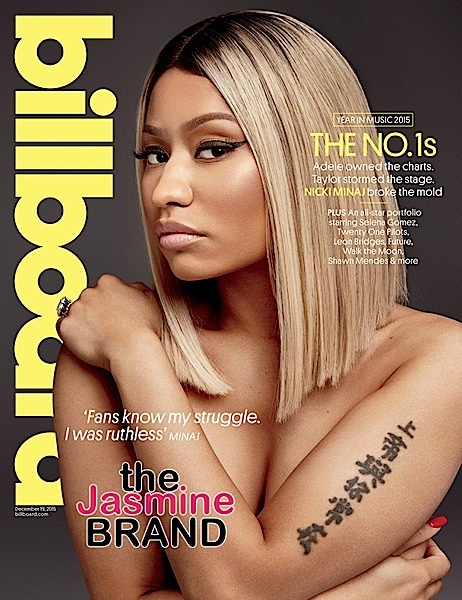 Nicki Minaj Goes To Beyonce & Jay Z For Relationship Advice: We look up to them as a couple.
Exclusive
Post Slider 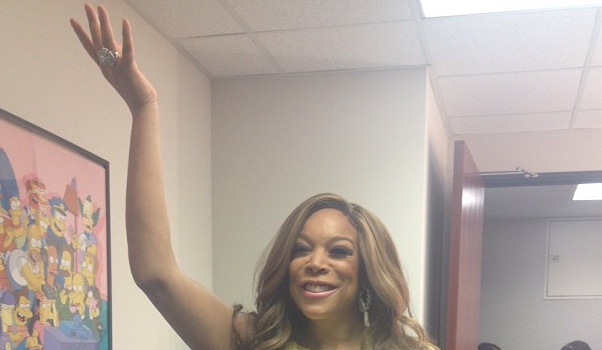