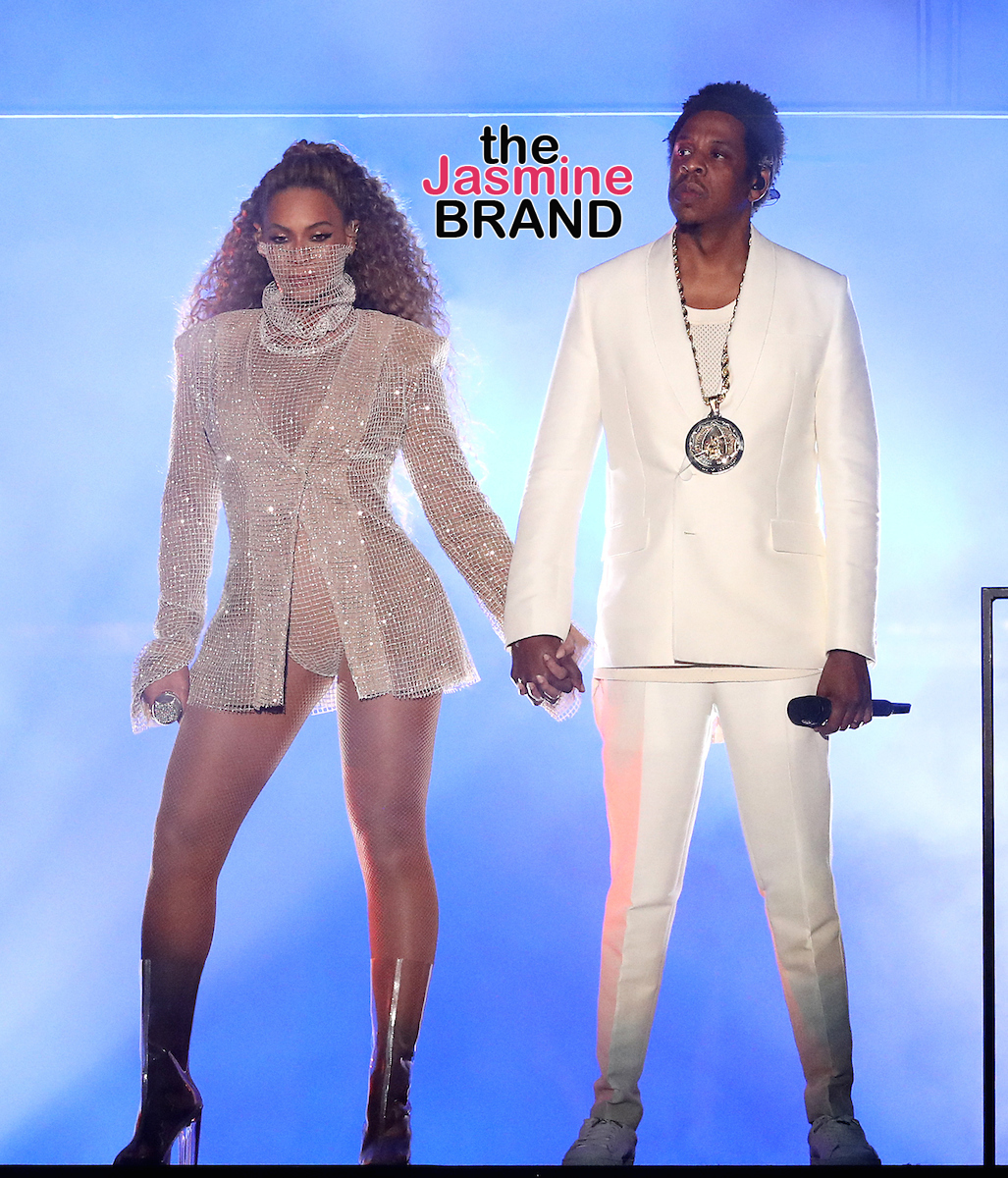 Richland 1 School District officials expect heavy traffic and that led them to close the schools after a half day on Aug. 21. 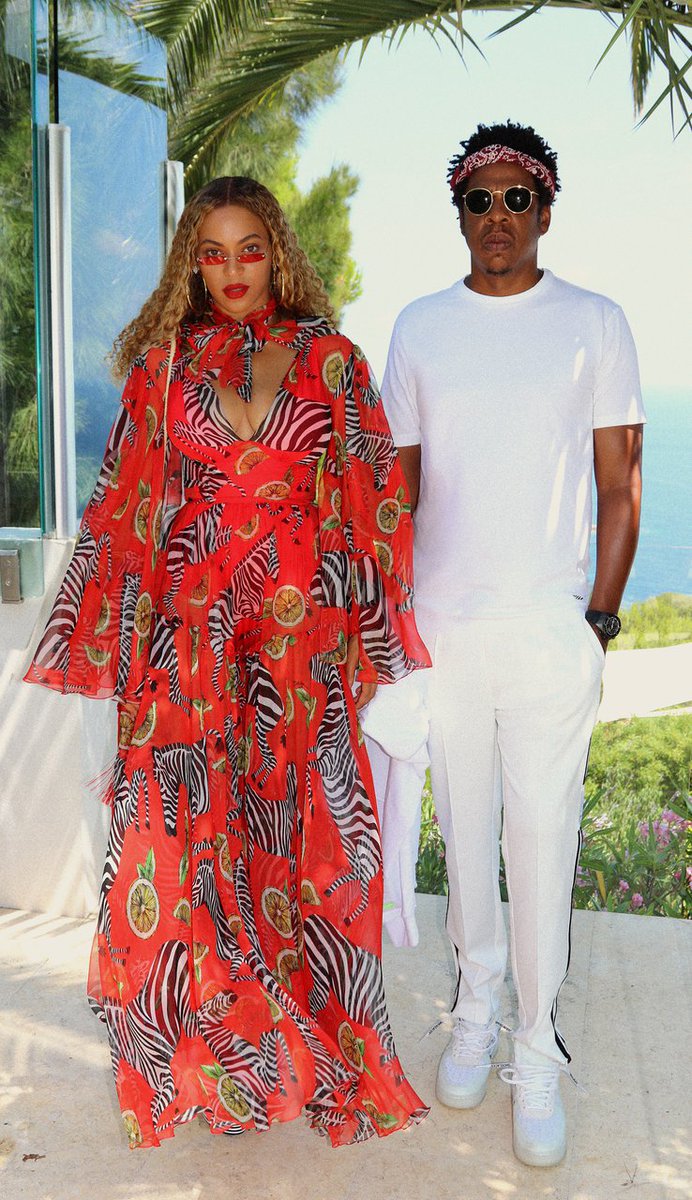 All other schools in Richland 1 will dismiss at their normal times.

The district said in a statement that they worry if the schools dismiss at their regular times, buses will get caught in heavy traffic going to the show.

Beyonce and Jay-Z’s concert is being held at the University of South Carolina’s football stadium. 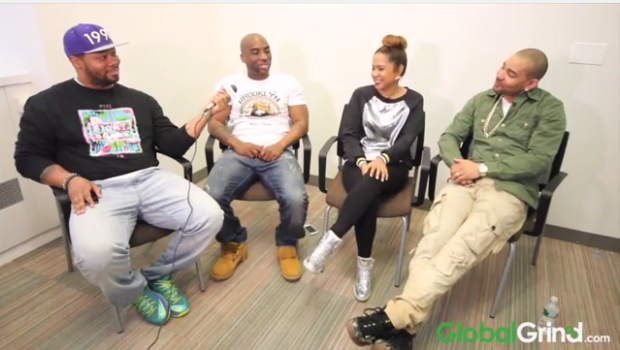 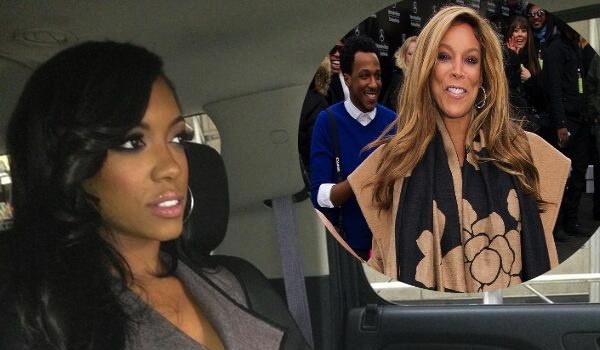