Adrienne Bailon isn’t necessarily a fan of Mo’Nique’s delivery. As you know, for the past few weeks the comedian and Oscar-Award winning actress had made headlines for criticizing Oprah Winfrey, Tyler Perry and Lee Daniels during her comedy routine. [Click here for the latest]. Adrienne weighed in on her thoughts noting that the majority of people on social media co-sign Mo’Nique because they believe she’s keeping it real.

Honestly, people don’t understand this system. This industry. That [Precious] was an independent movie, it wasn’t even supposed to be a hit. Mo’Nique made it a hit… 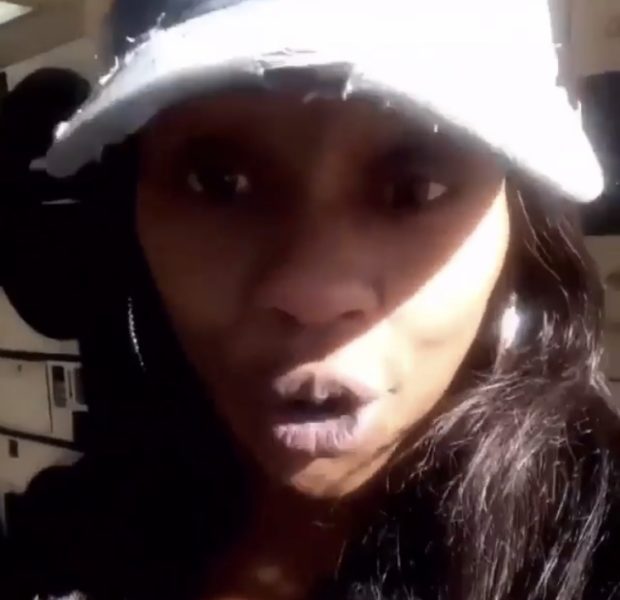 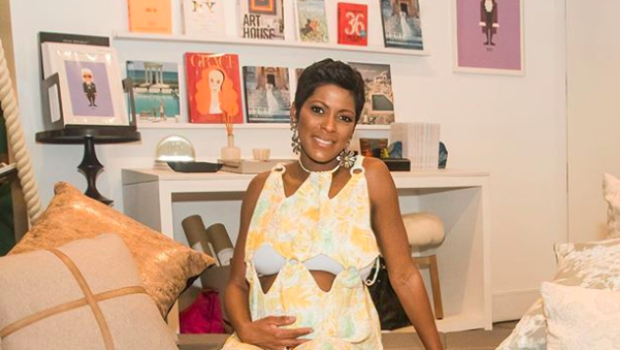 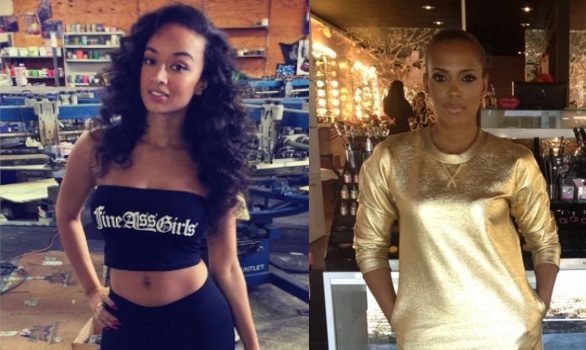