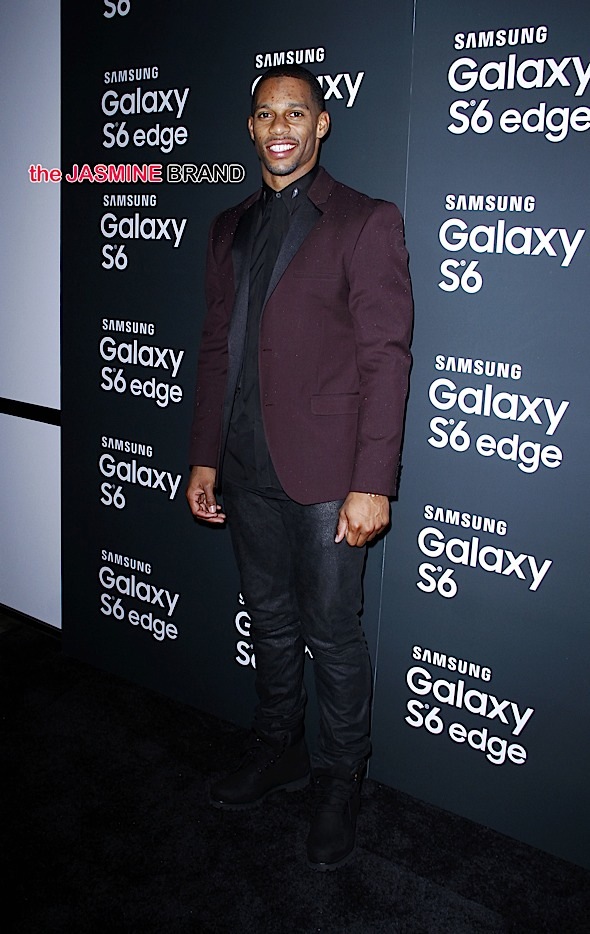 Victor Cruz is officially retired from the NFL. The former New York Giants wide receiver had tried to land on a team during training camp, but has been unable to do so. On Tuesday, the 31-year-old officially announced his retirement from football. He stated,

“The game of football has just given me so much. My journey hasn’t been the easiest; it’s definitely had some ups and downs, and some rough patches.

“This last chapter of my life was a great one. To win a Super Bowl, to play in a Pro Bowl and to have my daughter born throughout all of this as well.”

Cruz joined the Giants as an undrafted rookie out of UMass following the 2010 NFL Draft. He is joining ESPN as an analyst. 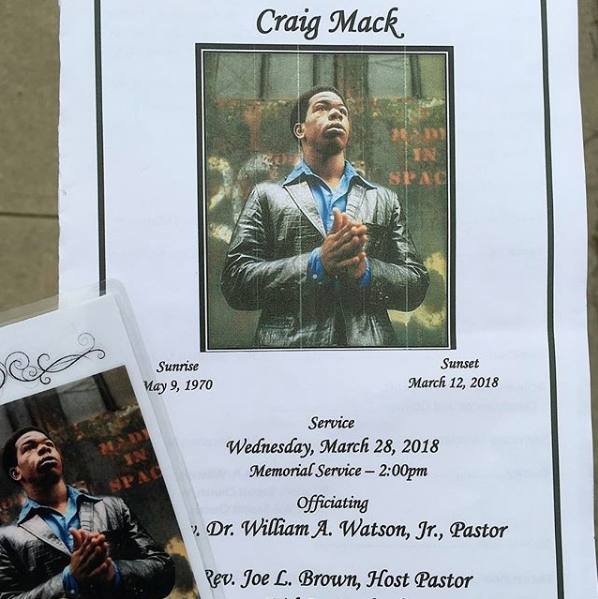 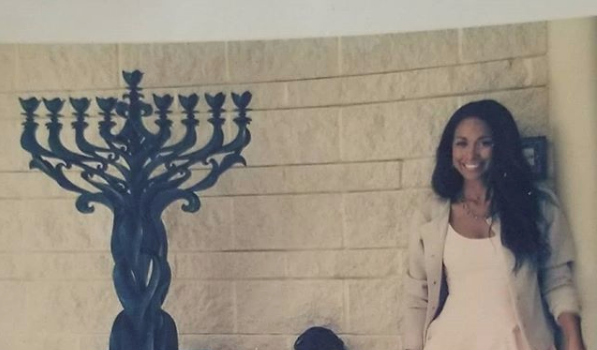 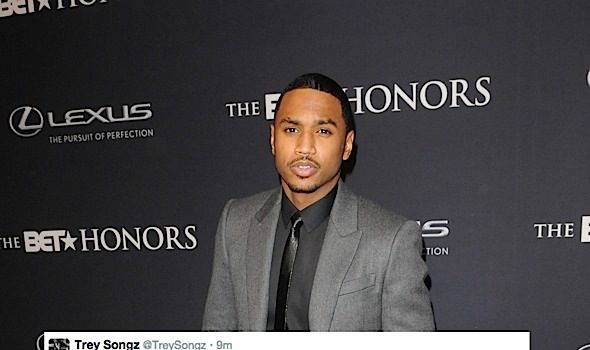 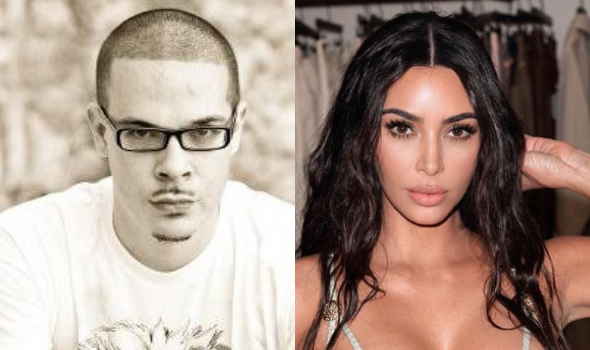