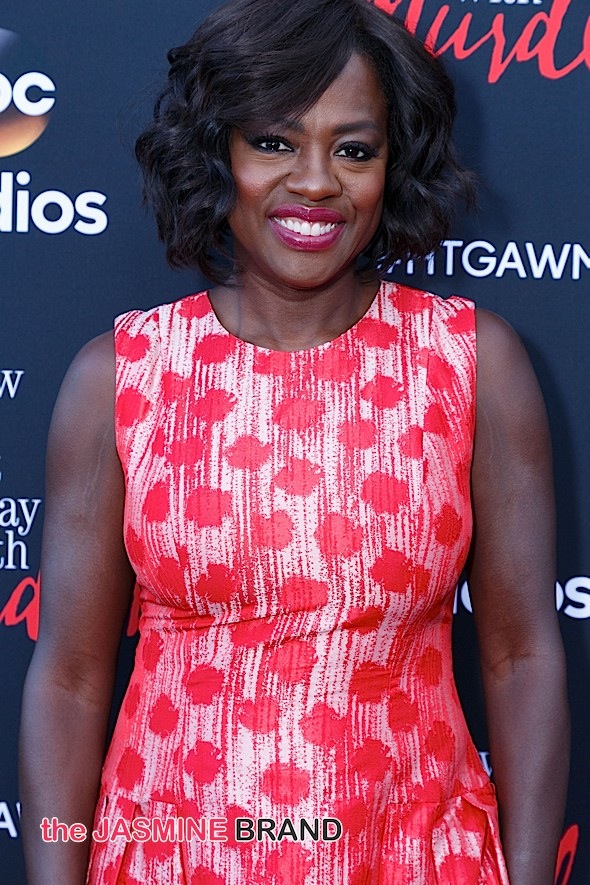 Viola Davis has conceived a way to captivate audiences with her daring roles in movies like The Help, How To Get Away With Murder (HTGAWM), Fences, and as she preps for her new film, Widows. Although Davis has managed to transform and transcend her roles and allowing them to become more realistic on screen, she has also managed to shape the culture in New Hollywood. After delivering a bold speech about equality within the film industry in 2015, all eyes have been on what Davis is going to next. As she is set to executive produce a few series, fans are most excited to see what new heights Widows will take Davis as her story unfolds on screen. Although the movie is not set to hit theaters until November 16, she is still getting ready for the promotion of her series, HTGAWM.

In a new interview, Viola reflects on some of the most challenging moments in her career, roles that she’s regretted, and working with Meryl Streep. See a few excerpts below.

Passing on roles she doesn’t believe in:

I have passed on a lot of roles. There have been one or two that I regretted for maybe a minute, and then I let it go. As I’m growing older, I pass on roles because of my experience of knowing once the movie’s out, I’m going to have to promote it. And I don’t want to promote anything that I don’t believe in.

I have [taken on roles she’s regretted] and “The Help” is on that list. But not in terms of the experience and the people involved because they were all great. The friendships that I formed are ones that I’m going to have for the rest of my life. I had a great experience with these other actresses, who are extraordinary human beings. And I could not ask for a better collaborator than Tate Taylor.

I just felt that at the end of the day that it wasn’t the voices of the maids that were heard. I know Aibileen. I know Minny. They’re my grandma. They’re my mom. And I know that if you do a movie where the whole premise is, I want to know what it feels like to work for white people and to bring up children in 1963, I want to hear how you really feel about it. I never heard that in the course of the movie. 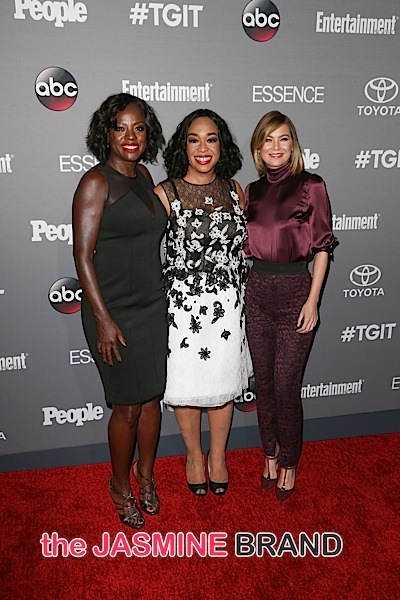 The characters she plays:

All of my characters cost me something. I feel like if they don’t cost me anything, then I’m not doing my job.

The most challenging part of always having to prove herself:

[I] always having to prove my ability. I’ve had to do that in sometimes substandard material, sometimes good material, but very very seldom times great material.

How her 2015 speech gave a great responsibility:

The responsibility of feeling like I am the great black female hope for women of color has been a real professional challenge. Being that role model and picking up that baton when you’re struggling in your own life has been difficult. Looking at the deficit and seeing that once you’re on top, you can either take the role of leadership or you can toss it in the garbage and say, ‘I’m just out to save myself.’ I choose to be the leader.

Absolutely terrifying, but not because of anything that she was projecting. She could not be any less intimidating. Everything was coming from me, 100 percent. It was a rehearsal. We rehearsed it first because it’s based on a play. So I showed up an hour early, and I just stared at the door waiting for her to come in. And I think I probably ran up to her when she first came through the door, which I’m sure she’s used to, but when I look at it in hindsight I’m very embarrassed.

The fifth season of HTGAWM his set to premiere on ABC September 27th. 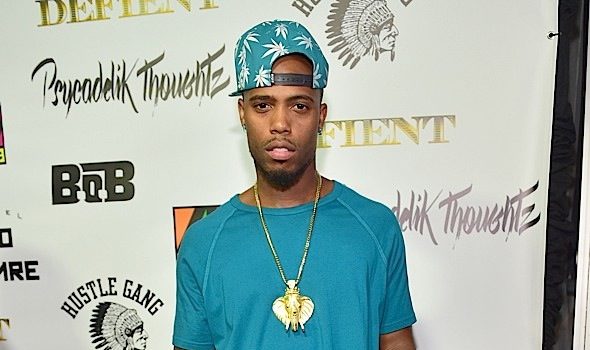 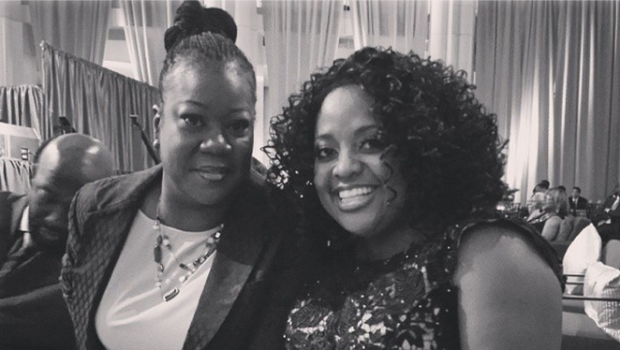 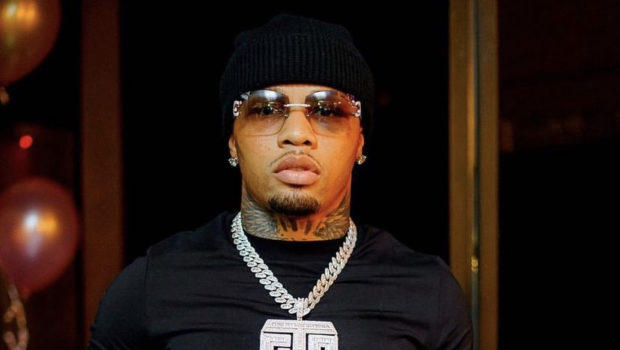