Kanye West will spend his time on the left coast AND the midwest. This week, the 41-year-old rapper shocked his Chicago fan base when he announced that he was returning to the Chi and never moving back.

He shared the news to a room full of students, for an open mic event that Chance The Rapper hosted. The news also included plans for a new album with Chance.

See the announcement below.

@chancetherapper just brought out @kanyewest at @OpenMikeChicago and he announced he’s moving back to Chicago FOR GOOD ??? pic.twitter.com/1H5Rt1ACLH

According to reports, Kanye (who shares three children with Kim Kardashian) is planning to keep his home in Los Angeles AND also home in Chicago that he’s already bought. So it looks like he’ll live between both places. He will also have a Yeezy office in Chicago as well. 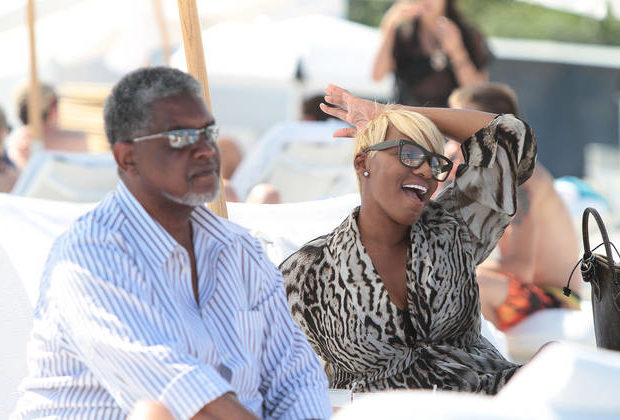 Are NeNe Leakes & Gregg Going to Reunite on RHOA? 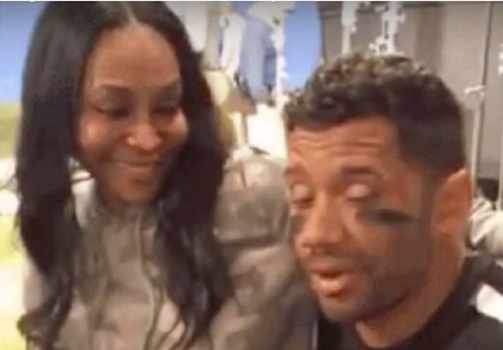