As we reported, the session allegedly was tense and the experience was a disaster for some members of the family. Tamar later spoke about the situation on social media and the Wendy Show.

Sources tell us that the life coach and host for Iyanla: Fix My Life, is allegedly prepared to take legal action against the network and production company over the after-math of the filming.

Sources tell us that Tamar publicly stated that she was a guest on Iyanla’s show (Iyanla: Fix My Life), which was not accurate. Iyanla appeared on ‘Braxton Family Values’. We’re also told that Iyanla and her team are allegedly concerned with the comments that Tamar and her assistant made on social media.

Sources tell us that both Tamar and her assistant took to social media after filming and made negative comments alluding to their experience with Iyanla.

“Referring to Iyanla as a ‘fake’ and a ‘fraud’ could have serious implications on the casting process for Iyanla Fix My Life and her reputation in general.”

We hear that the fact that some of Tamar’s negative comments made it to media outlets, made the situation worse. Sources say that Tamar and her assistant also used words like ‘kidnapping’ and ‘devil’ to describe their alleged experience.

Sources tell us that since the OWN network owns ‘Iyanla Fix My Life’, their legal department is allegedly involved and has been in communication with WEtv and Magical Elves legal department. A source says,

“it’s her duty to protect her reputation, brand and OWN’s brand. At this point, this is defamation and there should be consequences.”

Meanwhile, an OWN representative has informed us that the statement claiming their involvement

We’re told that ultimately, Iyanla and her team want this situation to be resolved without legal intervention. 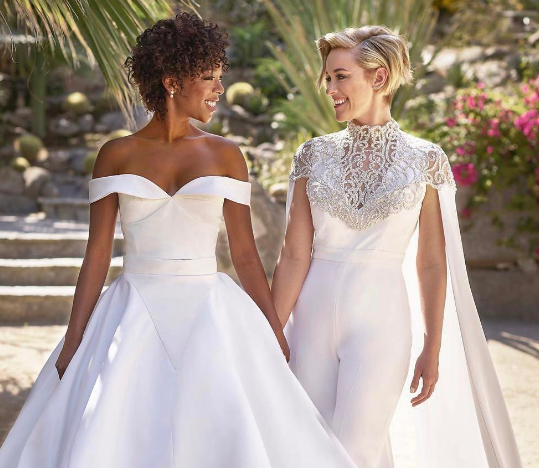 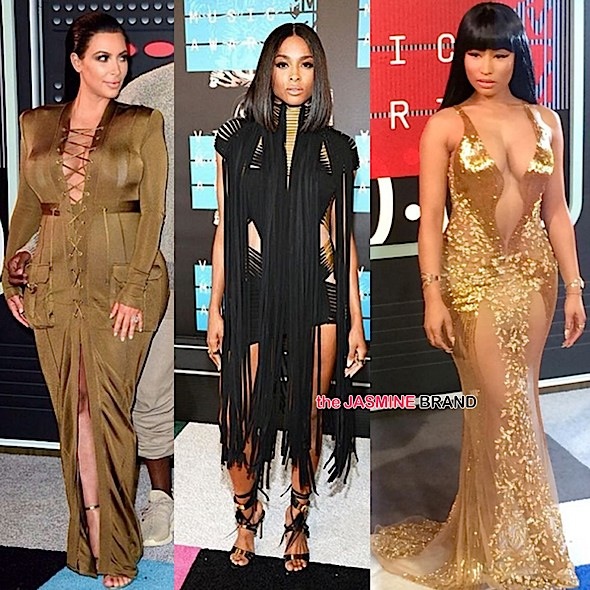