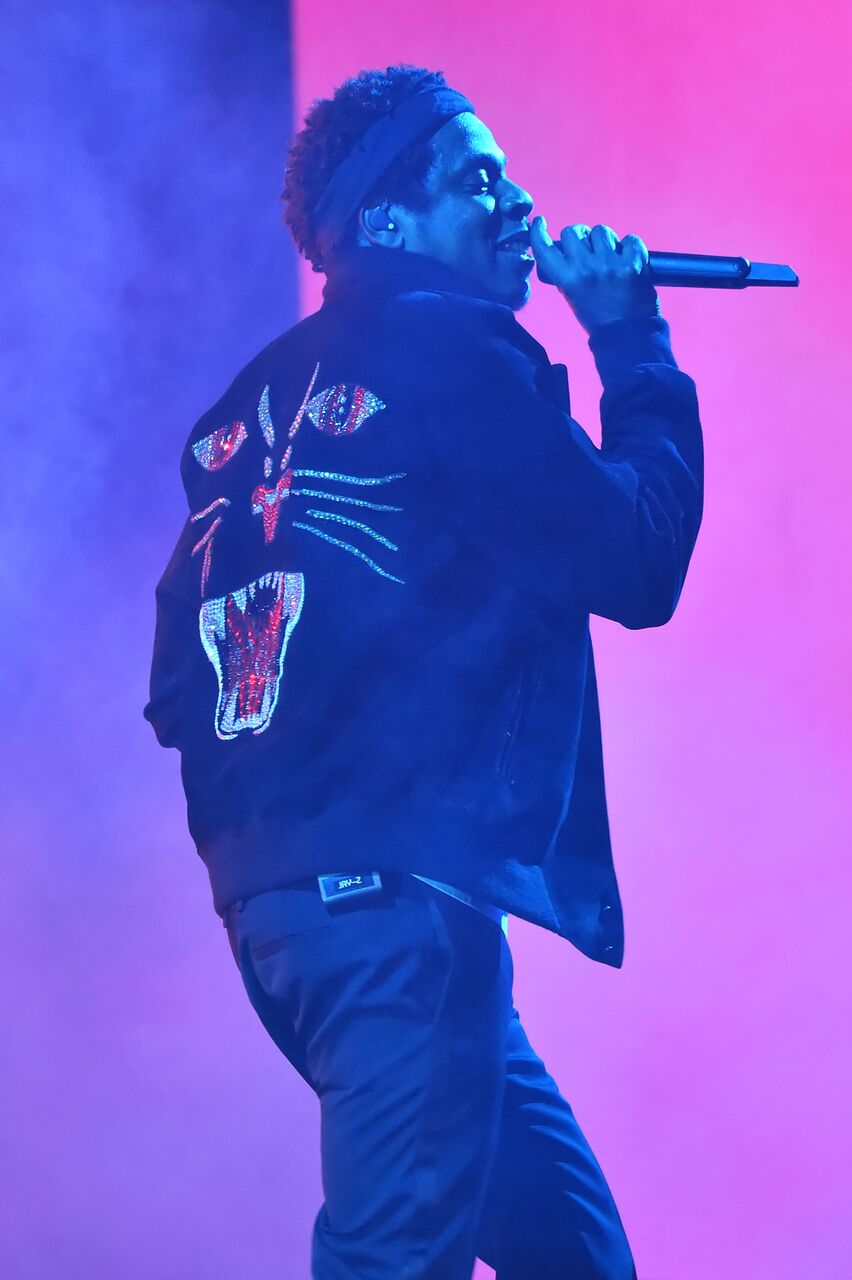 Jay Z Has An Ultimatum For Philly’s Mayor – If You Don’t Keep ‘Made In The America’ On The “Rocky” Steps, We’re Leaving

Philadelphia’s mayor is in hot water after it was announced through media outlets that Jay Z‘s annual Made In America festival would have to relocate next year due to costs, half of which are normally covered by Jay Z’s camp. Jay Z fired off a letter in response, chastising the mayor for making this decision without so much as a phone call. According to Mayor Jim Kenney, the debacle surrounding the possible relocation or cancellation of Made In America is all an “unfortunate misunderstanding.” Kenney’s reps issued a statement on Wednesday saying,

The City of Philadelphia supports the Made in America festival and is greatly appreciative of all that it has done for Philadelphia. We are committed to its continued success and thank them for their partnership. We hope to be able to resolve what has been an unfortunate misunderstanding.  We are working with Roc Nation and Live Nation to resolve this issue and we are committed to continuing our partnership with the Made in America festival.

However, Jay Z wants to make things very clear. The only resolution he is interested in hearing about is that the festival will continue to be held in the exact location its been held in the last eight years — at Benjamin Franklin Parkway. Roc Nation COO Desiree Perez calls this a “bullying tactic” adding “We’re not going to negotiate with Roc Nation through the press.” She also says that Jay Z is adamant about holding the festival in that specific location and if it’s not held there, the festival may switch citifies.

We have never seen any other location or been told about another location. Jay said, ‘I want to be on the “Rocky,” steps,’ The name of the festival is Made in America, it’s Labor Day weekend, this is the city of the founding fathers — everything means something. We chose that space.

This is a symbolic space in the birthplace of America for freedom and everything we stand for.

Hopefully these guys get their meeting soon. Labor Day Weekend is right around the corner. 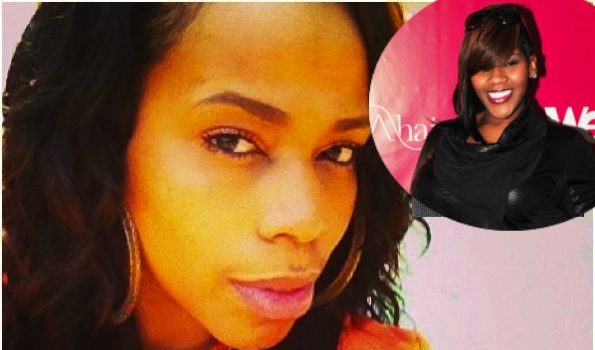 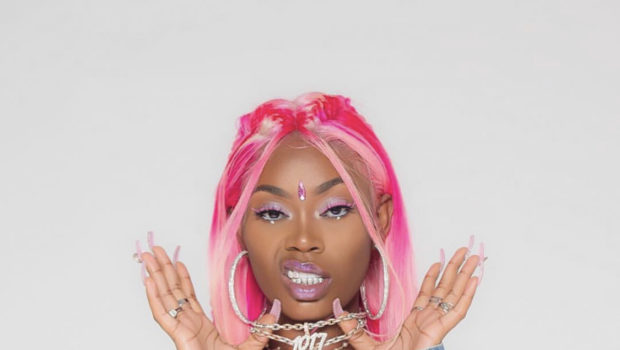