Drake Explains Why He Rescheduled Two Recent Shows In Miami

The Aubrey & the Three Migos Tour was due to hit Miami on September 21 and 22nd, however, that didn’t happen and the show was rescheduled for November 13th and 14th. The American Airlines Arena sent out a tweet informing fans of the change.

Due to circumstances beyond our control, the ‘Aubrey and The Three Migos’ dates in Miami on September 21st & 22nd will be postponed until November 13th & 14th. pic.twitter.com/bpdOaqmOXN

On September 22nd, Drake took to his Instagram to inform fans of why the show had to be postponed. Earlier in the tour, he had to postpone dates due to production. The Toronto rapper says that was not the case this time. This time, he fell very ill. Drake’s post read:

I just wanted to say how sorry I am about these two Miami shows. I got so ill so fast and I had never experienced anything like that in my life. Unlike other show cancellations or date adjustments due to production issues this one fell on me and I just want to apologize because I hate letting down anyone who come to share these moments with us. Thank you to the two doctors and nurse that helped me with round the clock care. Miami deserves 100 percent and I promise that experience when we return. Thank you god for allowing me to recover and continue ?? on we go!

Drake didn’t go into detail about his illness, but the show is scheduled to pick back up on Monday, September 24th, in New Orleans. 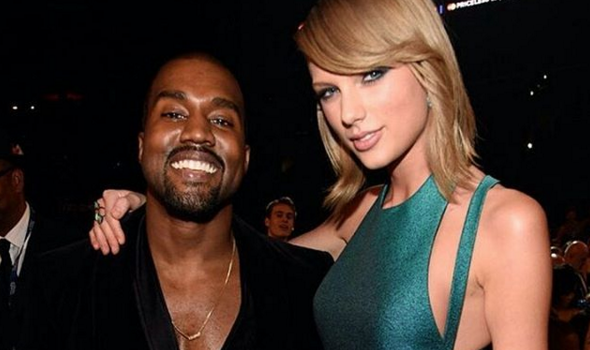 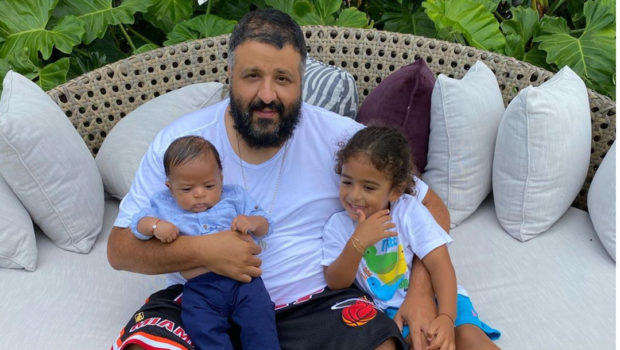