Weeks after Cardi B’s New York Fashion Week incident with Nicki Minaj, rumors are circulating that she may have a song with Minaj’s ex, Meek Mill.

The rumor was most recently sparked by tweets from No Jumper host, Adam22. Recently, he sent out a series of tweets that had the entire Twitterverse inquiring.

Someone I trust told me last night that Meek and Cardi 100% have a song together. I asked if the song felt like a nicki diss and the person just said “the fact that the song exists is a nicki diss” read into that as you must 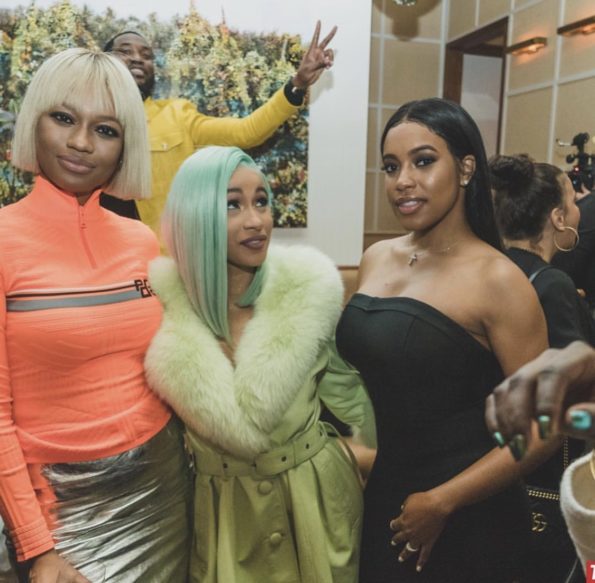 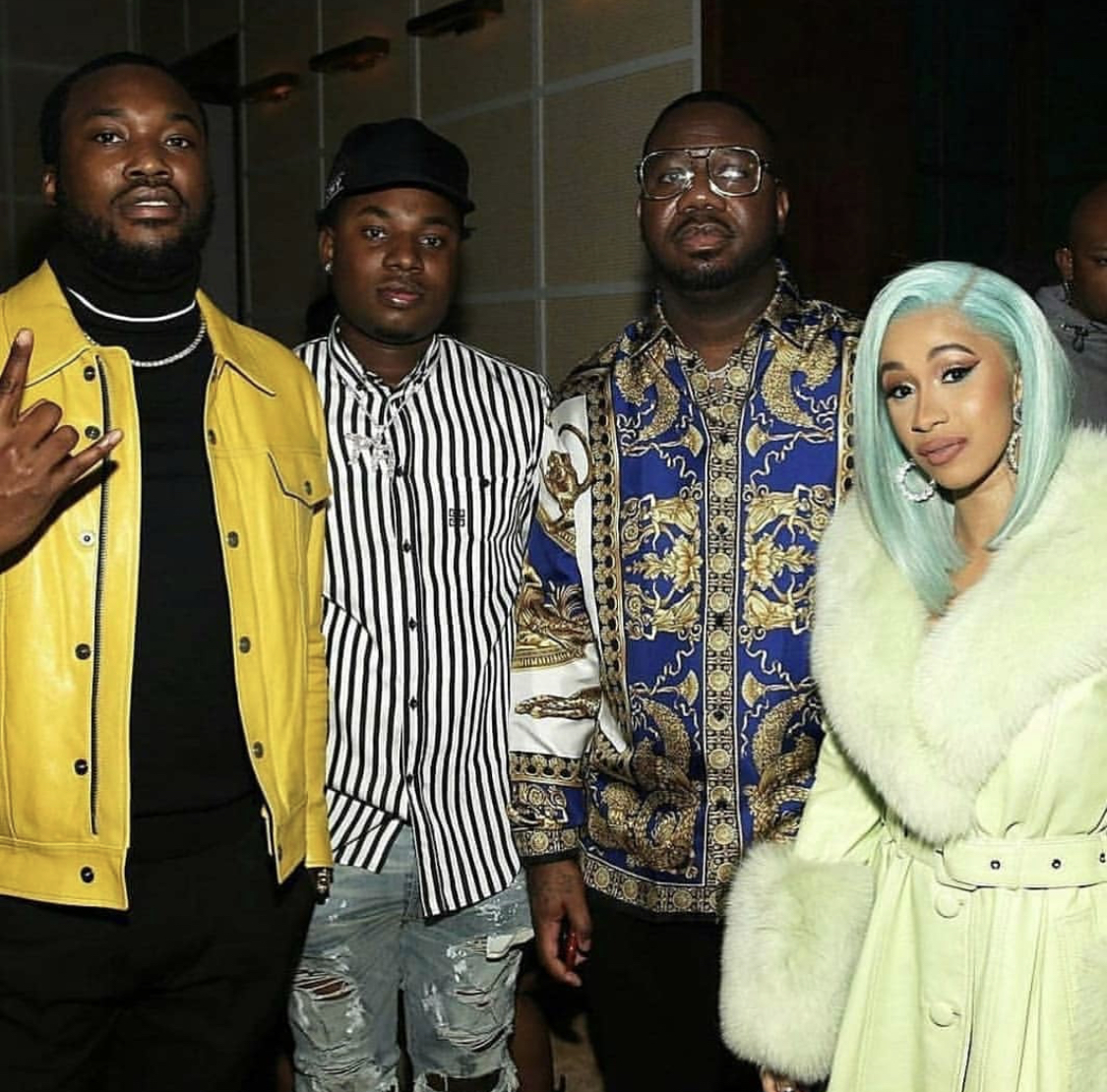 Neither Cardi nor Meek have addressed the rumors, but they fanned the flames when they were both pictured together at Billboard’s inaugural R&B Hip-Hop Power Players event in New York City.

If the song does exist, it’ll most likely surface on Meek Mill’s upcoming album. 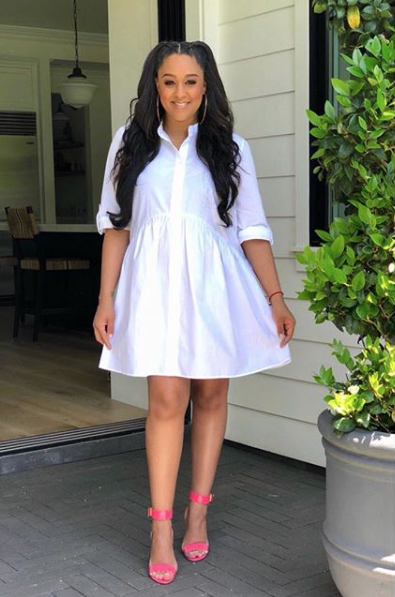 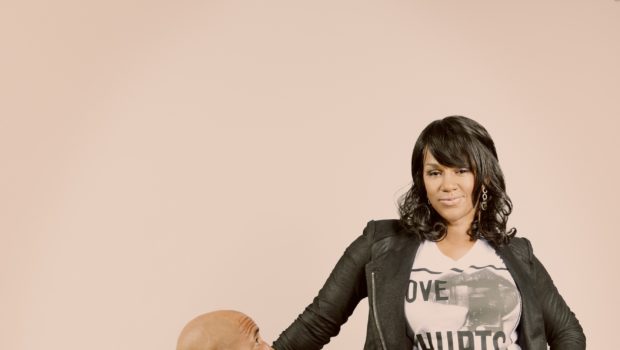