K. Michelle Startles Uninvited Guest Through Home Surveillance System: “Get your a** off this porch!”

Girls Scouts sure aren’t what they used to be. Singer/reality TV star K. Michelle was recently in for a shock when she discovered a repeat uninvited visitor at her door. Through her doorbell surveillance system, she was able to witness a young girl, who appears to be a teenager, approaching the door of her home with a golf cart. It can be assumed that she’s attempting to sell something. The girl proceeded to pose in K. Michelle’s door camera – throwing up the peace sign, and hitting a spontaneous twerk. To the girl’s surprise, K. Michelle screams through the sound system:

“Get the fuck off my porch! Get yo’ ass off this motherfucking porch, bitch!”

The girl proceeds to run away from the porch, hopped on her golf cart, and drove away. K. Michelle posted actual footage from the disturbance on her Instagram page. Her caption hilariously reads:

“@kmichellemusic I don’t know who this lady is that keeps ringing my door bell everyday! We don’t want none of what you selling. I had to be the voice of reason. She didn’t know I could speak to her wherever i’m at from my phone. I don’t play about privacy at my house. Don’t disrespect my house little bo peep! Don’t come back either! #FAB Thank God for the RING security doorbell! I know when there is any motion on my property. I’m not mad though I was playing wit her. I was in tears laughing!!! She didn’t know where that voice was coming from!”

What in the world is going on at #KMichelle’s house ???

The hashtag K. used in the caption – #FAB – references the title of her upcoming fifth album, which she teased earlier this week on Twitter. She tweeted: 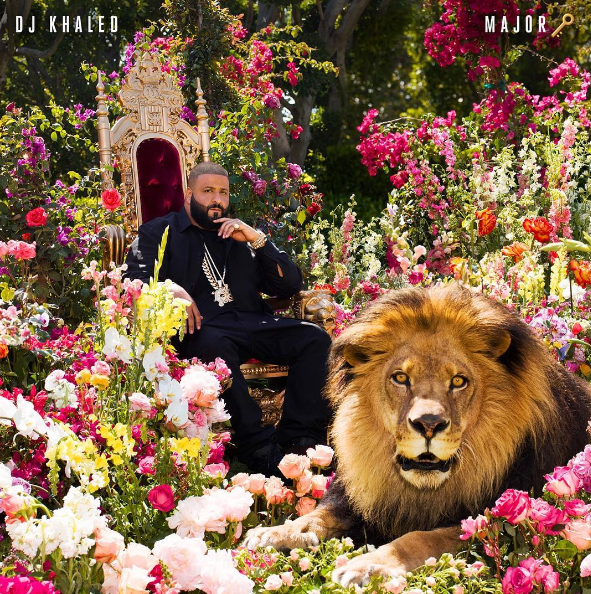