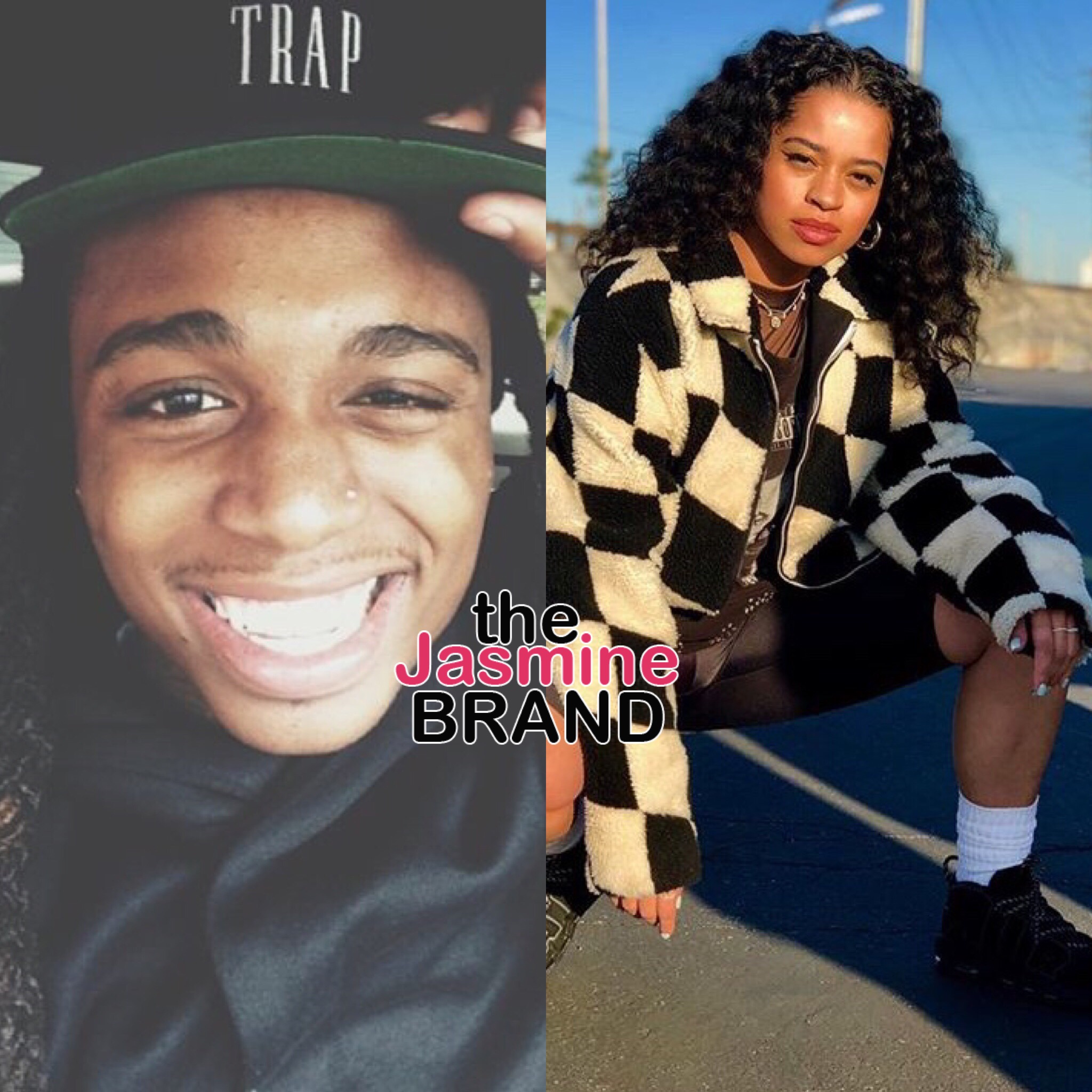 Ella Mai Says She Did Not Block Jacquees On Instagram

Over a week ago, R&B singer Jacquees accused Ella Mai of blocking him on Instagram as a result of drama over him remixing her latest single, “Trip”.  According to Ella Mai, however, that is not the case. Ella Mai is currently on a press run promoting her self-titled debut album. During a recent interview, she discussed the situation with Jacquees and whether or not she had anything to do with his song being taken down.

I didn’t play any role in the situation. My label made a statement and there’s not really much else to say about it. To be honest, people are going to take it how they want. [I care] somewhat because I don’t want people to think differently than what the situation actually is but a lot of it is that people don’t really know the ins and outs of the industry.

As far as Ella Mai blocking Jacquees on Instagram, she says,

You can’t believe everything you read. I never even followed him. 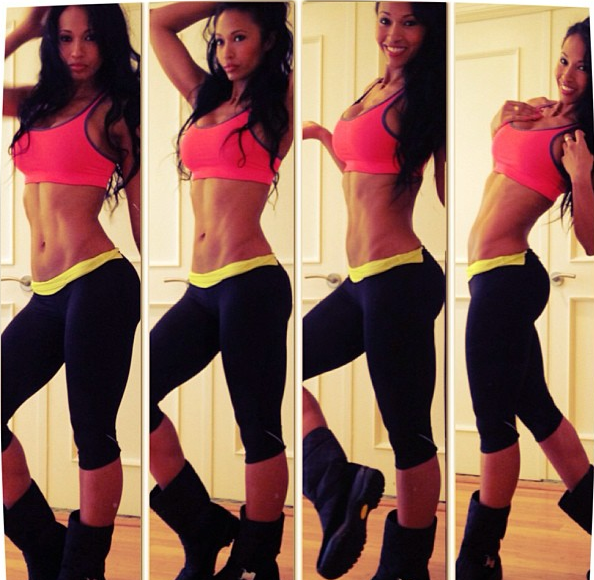 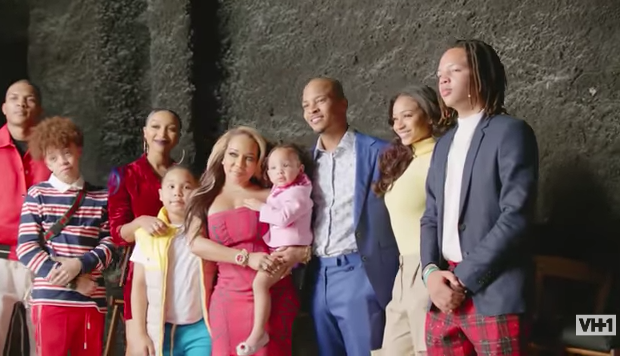 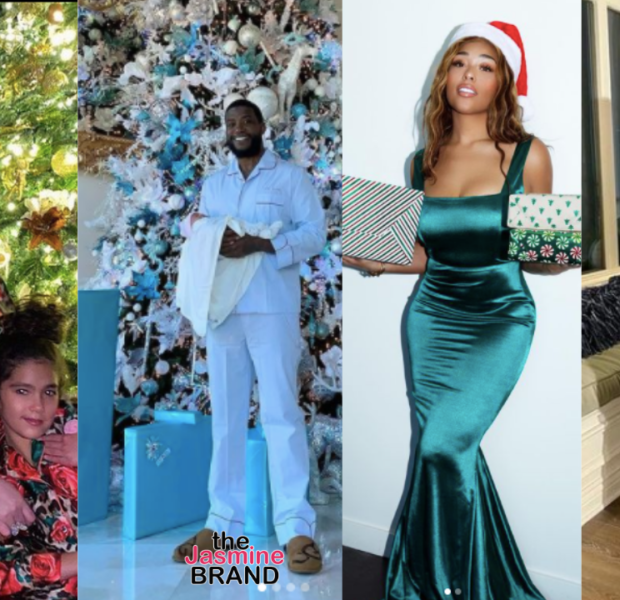 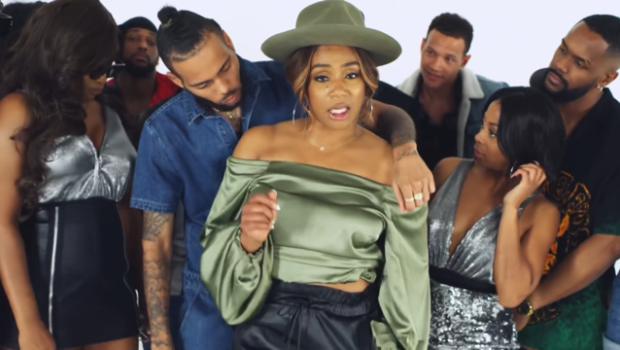 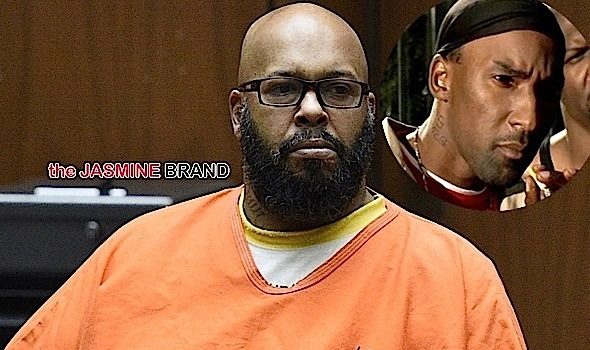