Grammy Award singer Monica celebrated her 38th birthday on Wednesday (Oct. 24), and as fans and her closest friends wished her happy birthday, so did Snoop Dogg’s wife, Shante Broadus. Broadus shared a video collage of some of their most precious moments captured in photos to Instagram. While people sent well wishes, Tamar Braxton said a little more than happy birthday.

Happy Birthday To My “Day One” My BFF @monicabrown  #HappyBirthdayMonica #BFF

?Happy Birthday To My “Day One” My BFF @monicabrown ? #HappyBirthdayMonica #BFF 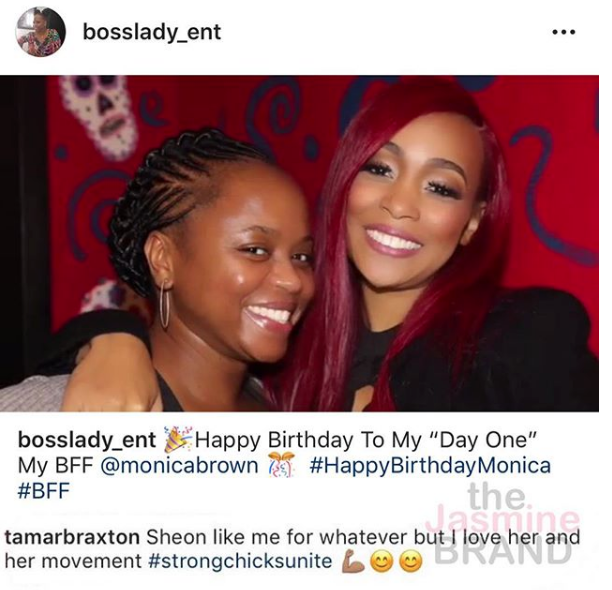 In 2017, Tamar revealed on the “Wendy Williams Show” she was blocked by Monica. She says the alleged blocking happened after she unfollowed multiple people when she seen multiple people posting clips from “The Real,” following her firing. She stood in her position,

I was rightfully so in my feelings. It was nothing personal.

.@TamarBraxtonHer sets the record straight about her relationships with Tiny and Monica. Keep watching: https://t.co/GHeybPGxJq pic.twitter.com/52vjGd5UPX

As she finishes up her birthday celebrations, Monica has not responded to Tamar’s allegations, and she probably never will. 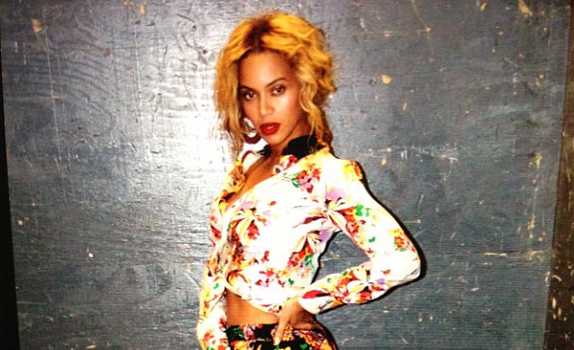