Draya Michele Snaps Back At Being Called “Queen Thot”

Draya Michele usually takes being provocative to the next level, but now she’s leveling up her remarks, as well. The designer and former “Basketball Wives” star took to social media to share an edit of a recent photo of herself, and a user questioned what the former reality star does for a living. The social media user wrote,

Queen thot. What job do you even do aside from doing absolutely nothing, you bum.

Dude, being the QUEEN of THOTS is a very hard job. But I would never complain because it pays so well. Can you relate? 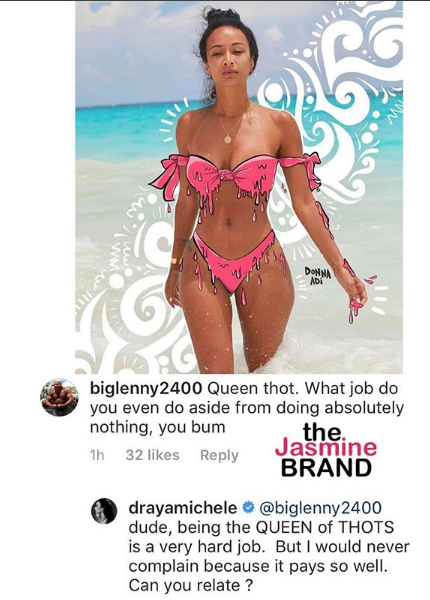 She handled that pretty well. 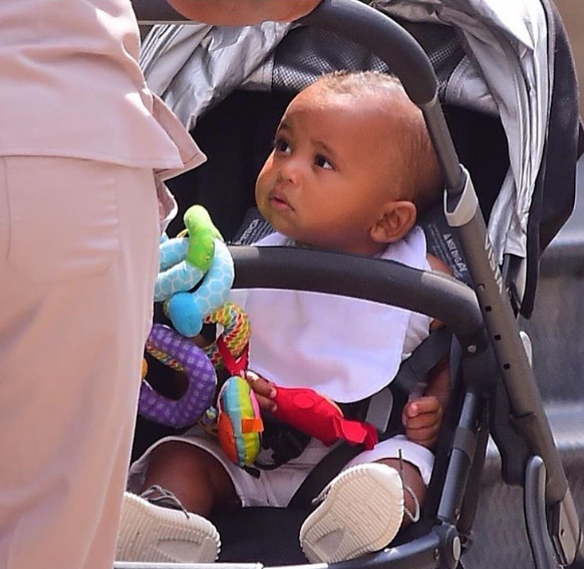 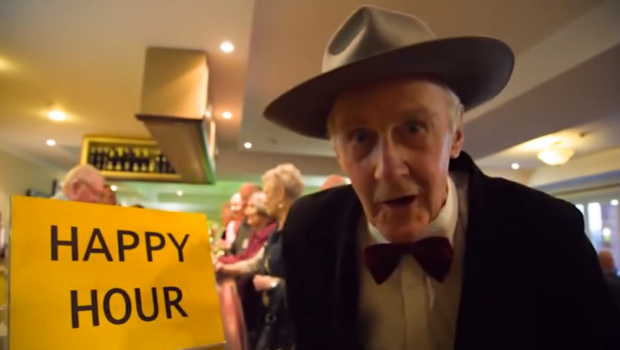 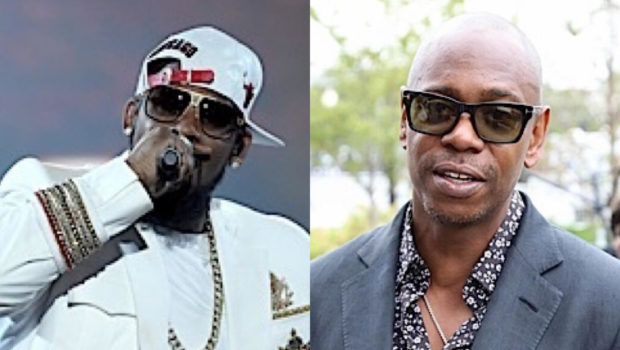