Earlier this year, Barack Obama and Michelle Obama secured a production deal with Netflix and now it appears they’ve chosen one of their first films to produce. According to author Michael Lewis, President Obama’s company has acquired the rights to his nonfiction book The Fifth Risk and aim to create a series for Netflix that will help people understand the government better.

The Fifth Risk, which was published October 2,  is a book about Donald Trump’s administration over the last year. USA Today’s book review reads,

The book is a brilliant indictment of Trump and his appointees’ foolhardy ignorance of what federal agencies actually do and how.

It’ll be amazing to see what the Obamas will do with this New York Times Best seller. 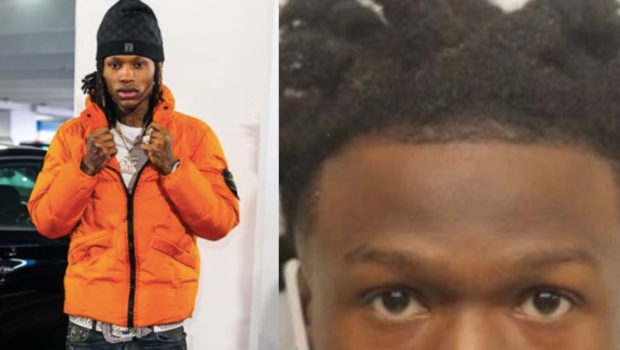 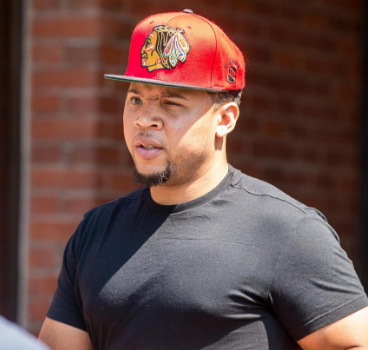 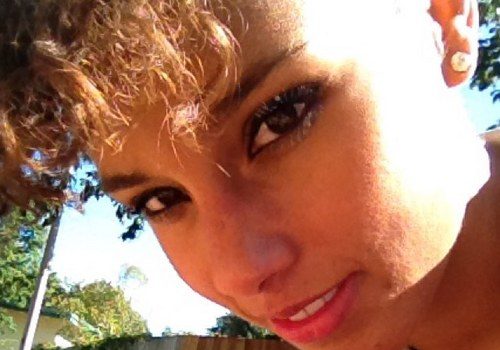