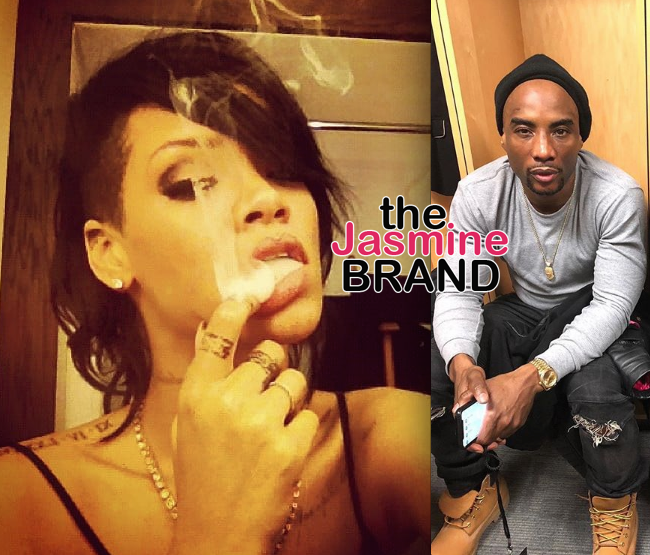 Sharing is caring! Power 105.1 Breakfast Club host/New York Times bestselling author Charlamagne the God has incredible stories to tell about some of his celebrity encounters. In a recent interview, he recounted a story in which the time singer/Fenty Beauty CEO, Rihanna, extended her green umbrella to him. Apparently they went on a weed adventure together in Los Angeles. Charlamagne said:

“I was tweeting out, ‘I’m drunk in LA,’ and she retweeted me and was like, ‘Yo, I want in.’ And, so I had to go check out her page and make sure it was the verified account to make sure it was really her.” Later, “she pulled up to the hotel [where] we were staying. It was like her, and the driver, and I had like four or five people with me, and she was like, ‘Is this your squad?’ And she was like, ‘Come on.’?”

“She took us to like some hood spot in LA. It was like when you walk in, they close the door behind you, and she just had mad weed and mad tequila. I say it was a real ‘hood club’ because Beanie Sigel was in there and I was like, ‘Wow!’?”

But the VIP treatment from Rih Rih didn’t stop there. Charlamagne added:

“At the end of the night, she gave me money for a car service home.”

Despite the whirlwind adventure with Rihanna, Charlamagne the God surprisingly says weed just “isn’t his thing.” He revealed:

“I’m not a weed guy because I can’t find a middle ground when it comes to weed. I tried to smoke indica because they said it takes the edge off your anxiety, but it got me too into my head — so I was in this sunken place, overthinking everything, then the sativa had me way up here. I thought I was about to run around naked in LA.”

Ha! Charlamagne the God’s book about his journey with anxiety, “Shook One: Anxiety Playing Tricks on Me” is available in stores now. [Page Six] 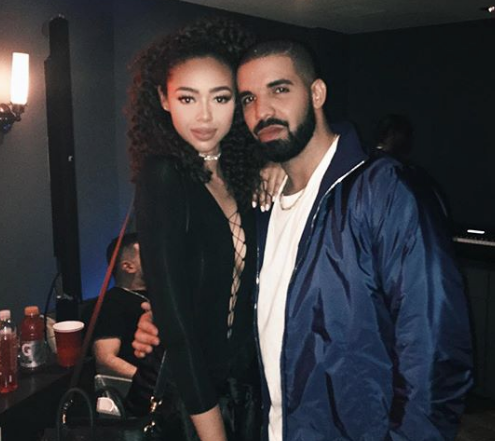 ‘Gossip Game’ Gets the Pink Slip, Reality Show Will Not Get Second Season
Exclusive
Post Slider 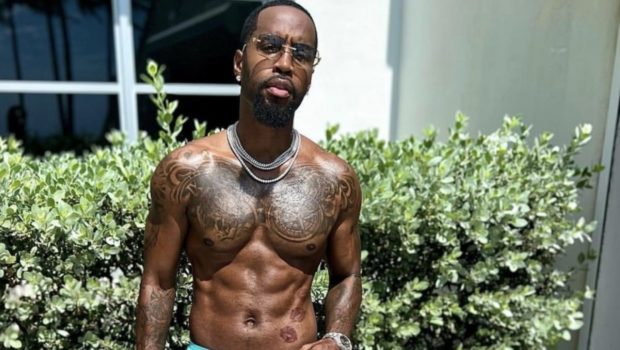