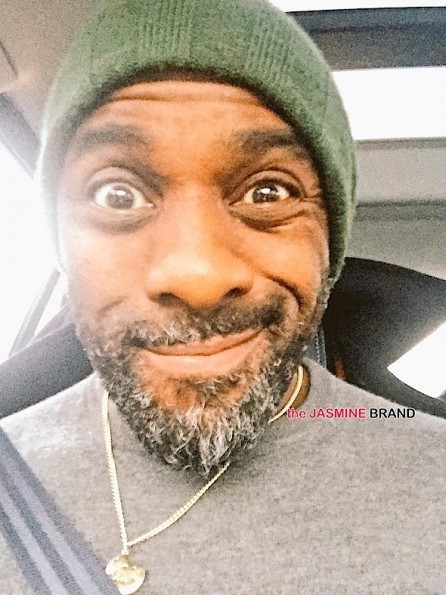 Aside from Idris Elba being named the “Sexiest Man Alive” and acting, he is also giving his social media followers advice on life, in his du-rag. The British actor shared one of his “du-rag thoughts” to Instagram on Wednesday, in efforts to inspire people to step outside of their comfort zones,

I just want to encourage people to stay away from people who tell you to stay in your lane. You’ve got one life to live. It’s your birth right to try as many different things as you want. I get criticized for trying this, doing a bit of that. I love it. This is what I’m here for. If you want to try something different with your life, go for it. If you’re a painter and decorator and you want to be a boxer, you try that. If you’re an accountant and you want to be a ballet dancer, you go for that. It’s your birthright. I get criticized by people who stay in their lane; that haven’t got the confidence to try anything else, and that’s boring. Life’s too short for that, and I encourage to stay away from people like that, or at least challenge them. And do your thing, don’t get pigeonholed into a box.

His attached caption explained why he decided to share the video,

There is something about sitting in hair and makeup, stepping into a character, that makes me want to send simple advice out. The way man created computers to multitask and handle anything you ask it to do, is the same way you should approach your own brain, it is capable of learning new skills until the day you die. Try something new and don’t be discouraged if someone tells you to stay in your lane, Fluck that! (Yes FLUCK) I go through this torment a lot because I have a big imagination but I distance myself from anyone that can’t articulate why I shouldn’t try.

Would you take advice from Elba if he was your therapist? Let us know in the comments. 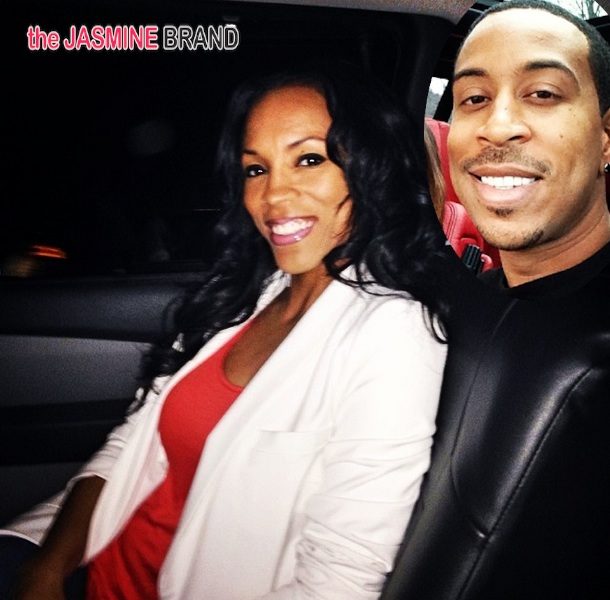