Lauryn Hill has a history of tardiness when it comes to her concerts and that did not change when she traveled overseas for the European leg of her MisEducation 20th Anniversary Tour.

According to fans in Paris, Lauryn Hill was over 2 hours late for her scheduled concert at the AccorHotels Arena in Bercy and performed for only 32 minutes. Fans say that Ms. Lauryn Hill got as far as performing Doo Wop (That Thing) before the show came to an abrupt end due to curfew restrictions. Reportedly, Lauryn Hill pulled a similar stunt the night before in Brussels, showing up an hour and 40 minutes late and only giving fans a 40-minute show.

Lauryn Hill took to Twitter to apologize to her fans in Brussels and Paris, blaming the curfew, time difference and other matters for her tardiness.

#LaurynHill apologizes for showing up late to shows in #Europe

Lauryn Hill has penned a few letters similar to this. Last year, she missed a show in Pittsburgh, blaming travel from New York’s airport. In September 2018, Hill missed a show in Houston, citing illness, however, performed in Dallas the following day. In October, Hill postponed a show in Nashville, this time due to Hurricane Michael, which is obviously out of her control. Back in 2016, Lauryn Hill explained her chronic lateness in a blog entry.

Fans who have purchased tickets for the remaining dates of the tour have grown uneasy, some already demanding refunds beforehand. 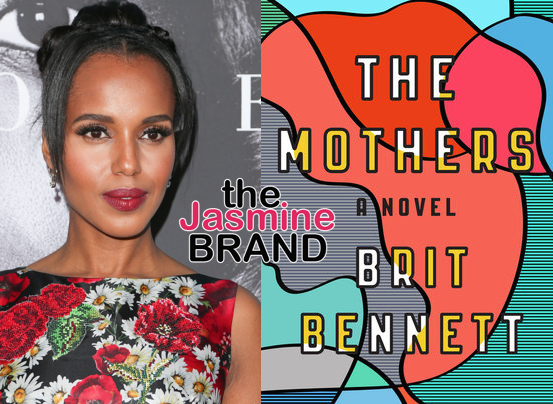 Kerry Washington To Produce Film Adaptation of ‘The Mothers’ 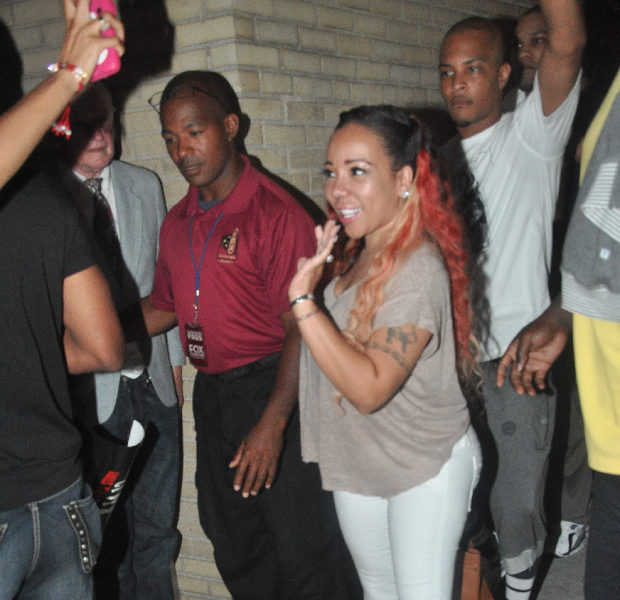 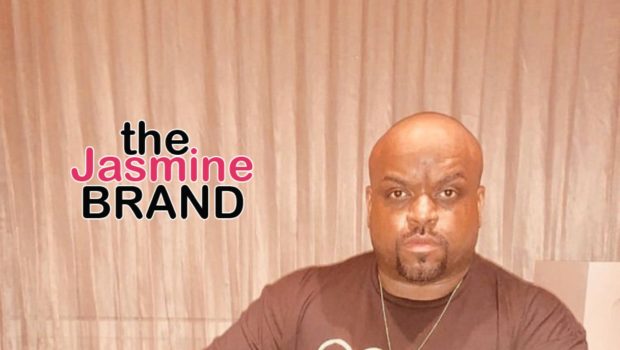 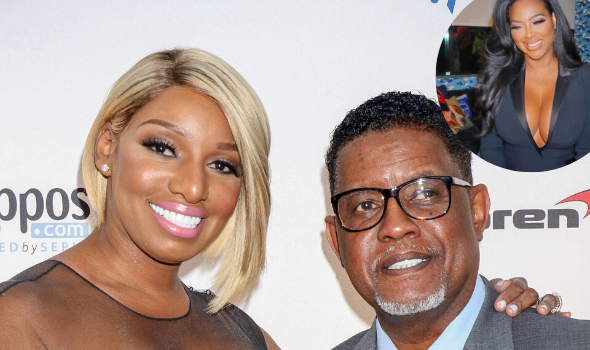 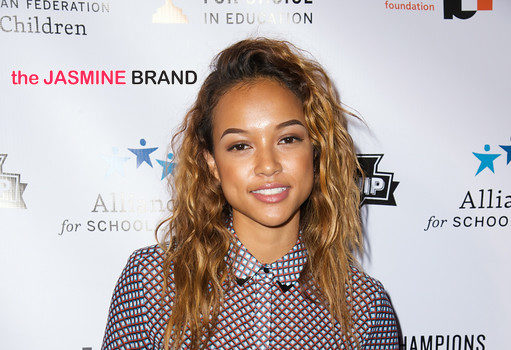