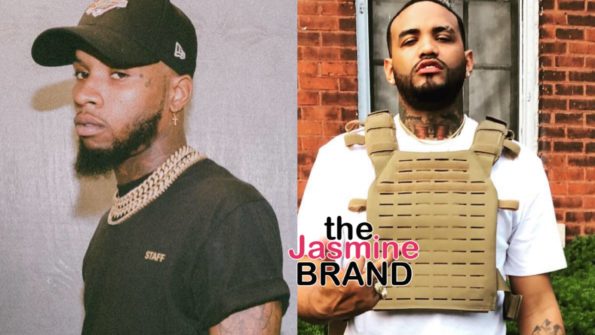 Tory Lanez and Joyner Lucas have engaged in a friendly rap battle that has fans thoroughly entertained. It all began when Tory Lanez was on Instagram Live discussing his work as a singer and rapper.

Then a few fans asked him about Joyner Lucas.

The Joyner kid? He’s nice, but he can’t f*ck with me. Not on no level, period.

Joyner Lucas saw the video and issued a challenge on Instagram.

@torylanez if your so confident my guy, let’s pick a beat. you spit your hardest bars over it and il do the same. Wel let the people decide who ain’t fucking with who. Then we will pick a date and time and you present your version and I’m present my version. Same exact beat so it’s fair.  if your not willing to step up and accept my proposal then don’t ever say no silly shit like “bar for bar Joyner Lucas ain’t fucking with me” ever again in your life. ?? tag the comedian @torylanez ? I love the confidence but stop it bro.

Like clockwork, just a few hours later, Tory Lanez dropped “Lucky You” over the instrumental to Joyner Lucas and Eminem’s track.

Joyner Lucas responded with “Litty”, a diss track to Tory Lanez over the instrumental to Tory’s track with Meek Mill.

Fans are loving the back and forth between Tory and Joyner but rest assured, it’s all fun and games and the two have a tremendous respect for one another. They even jumped on Instagram Live to prove it.

Who do you think is winning at this point? Let us know in the comments. 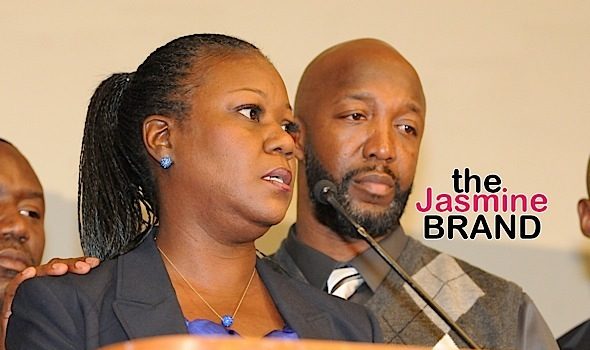 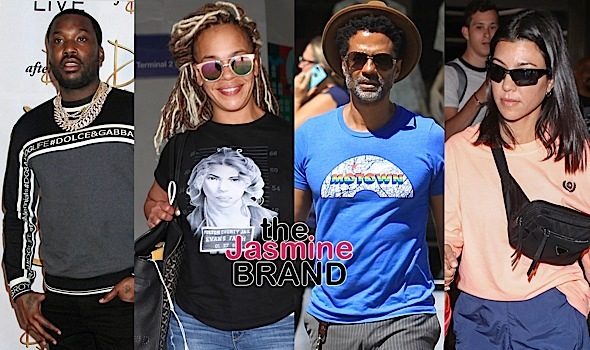 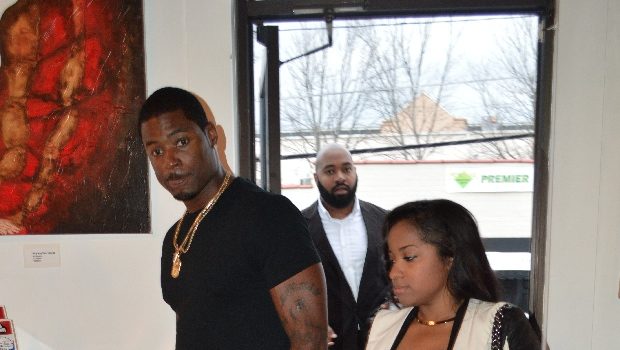