Mo’Nique is living her best life! The Academy award winning comedian/actress is experiencing her rainbow after a stormy year of controversy. She uploaded a glamorous behind-the-scenes video to Instagram from a photoshoot for her upcoming Las Vegas residency. That’s right, Mo’Nique will headline her own comedy shows starting this upcoming January at the SLS Hotel!

And who knew Mo’Nique was a Lil Wayne fan? In the video she shows off her newly-slim figure in a glittery gold gown while dancing and rapping the entire first verse to Weezy’s “Uproar.” Her caption reads:

“@therealmoworldwide Hey my loves. It’s an UPROAR. Getting ready for my RESIDENCY IN LAS VEGAS at the SLS HOTEL. Starting, January 10, 2019. Ohhhhhhh BABY let’s LAUGH OUT LOUD TOGETHER. Love y’all 2 LIFE!”

Mo’Nique prompted another kind of uproar last year when she called for a boycott of streaming giant Netflix. She was allegedly offered an alarmingly low payday of $500K while fellow comedians Amy Schumer, Chris Rock, and Dave Chappelle were offered millions of dollars.

This prompted practically a years worth of feuds with former collaborators Lee Daniels, Tyler Perry, and Oprah. 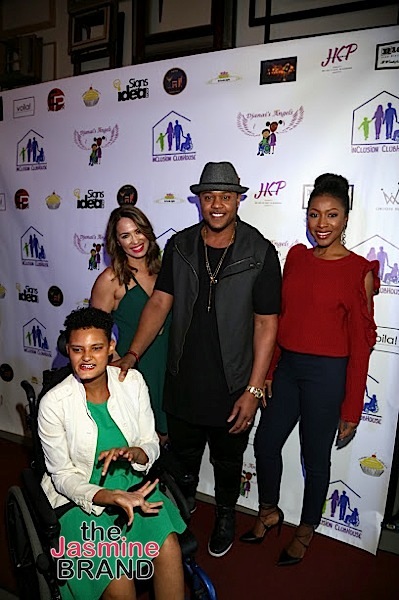 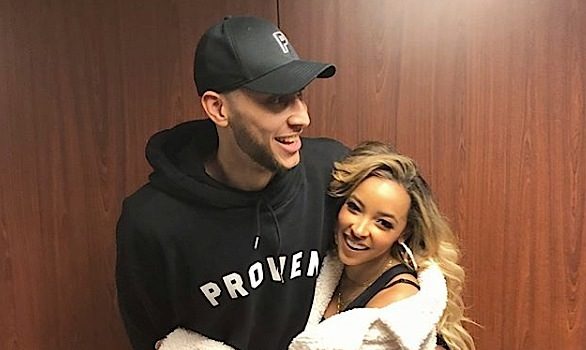 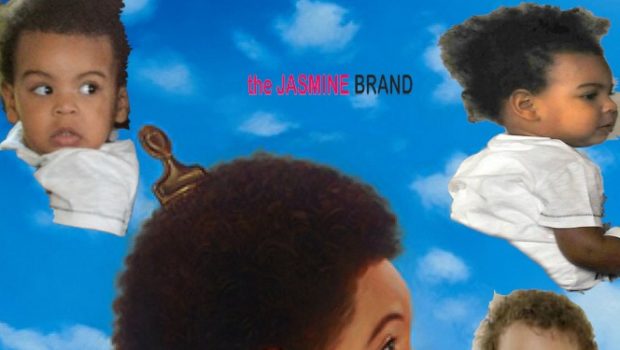