While filming The Best of Enemies this past summer, Taraji P. Henson says that she began suffering from massive stomach pains. When she visited her doctor, he broke it down to her that she was eating her way towards stomach cancer and needed to make some healthy choices fast!

It took a doctor in Macon, Ga., to say, ‘If you don’t change what you’re doing, you’re going to get stomach cancer.’ 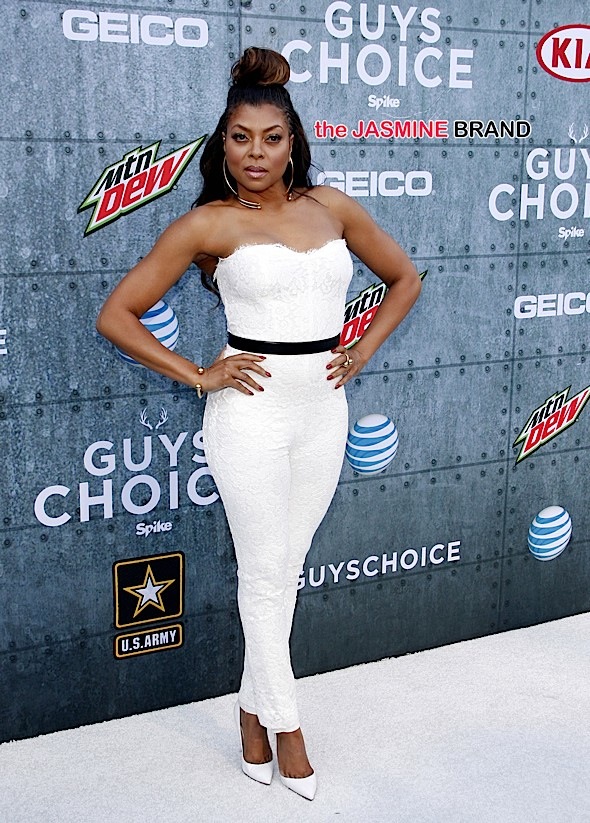 It was then that Taraji began her journey into a vegan lifestyle.

I said, ‘Say no more.’ So I switched everything up out of necessity. I want to live. Thank God, because I feel so much better.

Taraji’s healthy lifestyle could not have come at a better time. She plans to marry her fiance Kelvin Hayden soon and the nuptials could be as early as this summer, depending on her Empire schedule.