theJasmineBRAND.com exclusively reports, Keshia Knight-Pulliam is blasting her estranged ex, Ed Hartwell, in new court documents. The actress is accusing the former NFL’er of running around town with a mistress and even introducing the woman to his family — all while they are still married and she’s pregnant with his unborn child.

Keshia filed docs in the case demanding Ed be thrown in jail unless he follows the terms of their temporary agreement, in which he was to pay her money for certain moving expenses and costs related to her pregnancy. She adds that Ed has yet to submit to the DNA test.

She also accused her estranged husband of adultery, saying that he has been flaunting his extra-marital relationship with a woman named Tonya Carroll on social media and in the public for the world to see. 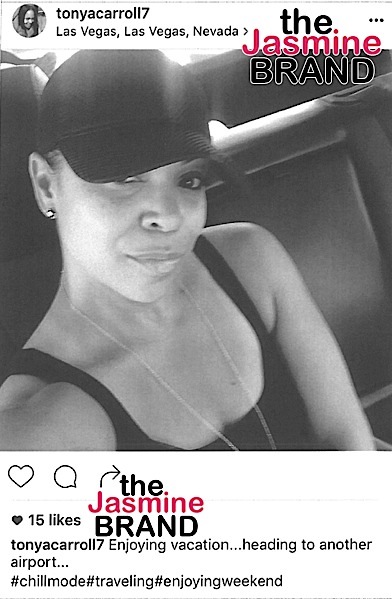 She says as evidenced by photographs and comments – which she attached to her motion – prove that Ed and his alleged mistress have taken trips to visit his family in his hometown of Las Vegas; have allowed their respective children to witness their adulterous behavior at various events; and they comment suggestively on each other’s social media photos — further publicizing their illicit relationship, all while he is still married to her and she is pregnant with his unborn child.

Keshia says while Ed is running around with his mistress, he left her with a plethora of bills and move-out expenses from their former martial home and he refuses to reimburse her. 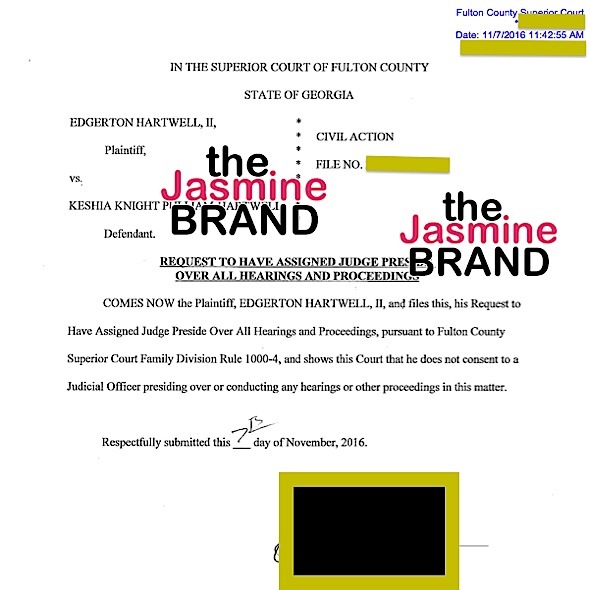 Check out the alleged receipts below. 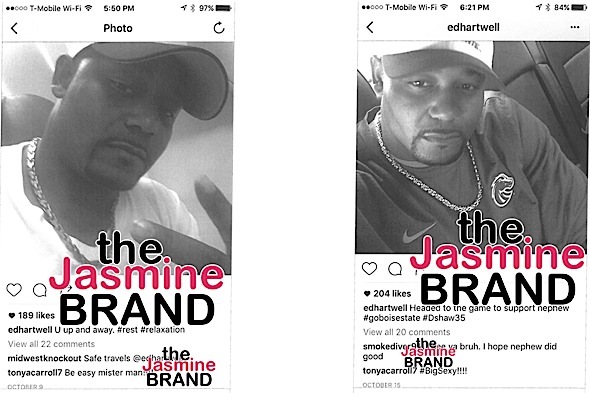 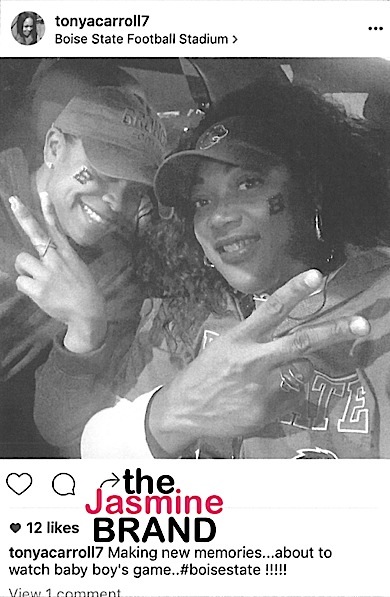 On New Year’s Eve 2015, Pulliam and Hartwell became engaged. They were married in Pulliam’s Atlanta home on January 1, 2016. On July 17, 2016, Pulliam announced that she is expecting her first child, a girl, with husband Ed Hartwell. Hartwell filed for divorce on July 25, 2016. 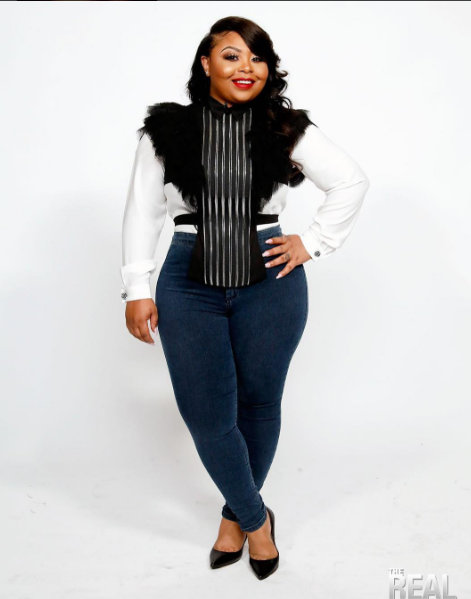 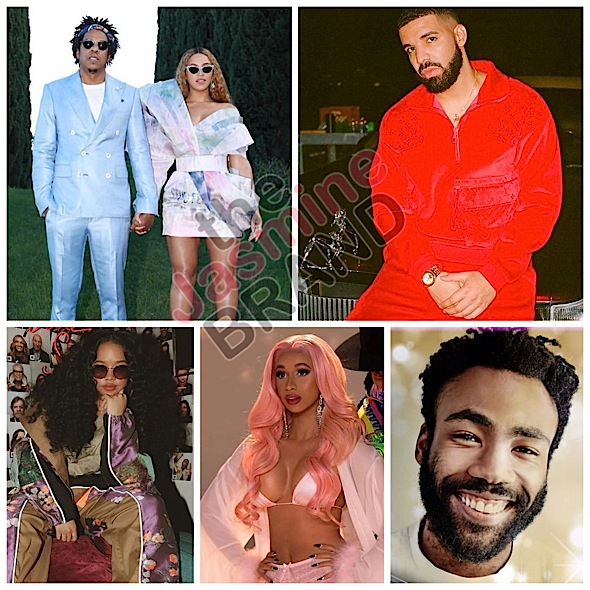 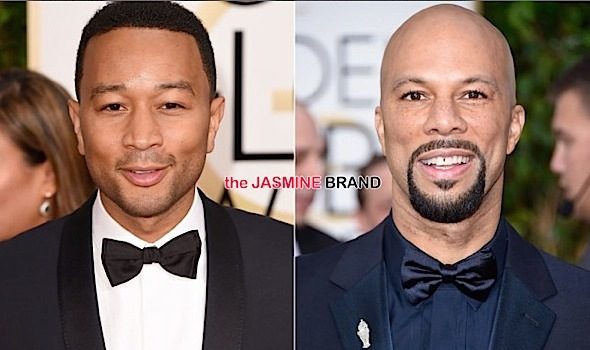 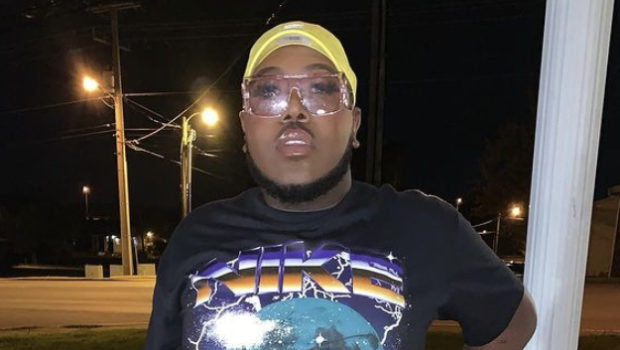 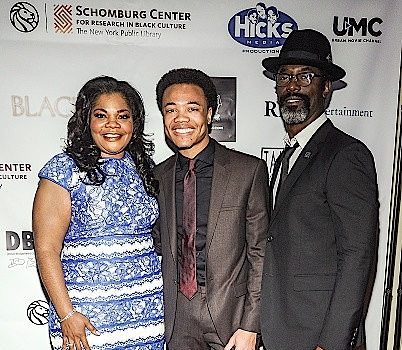