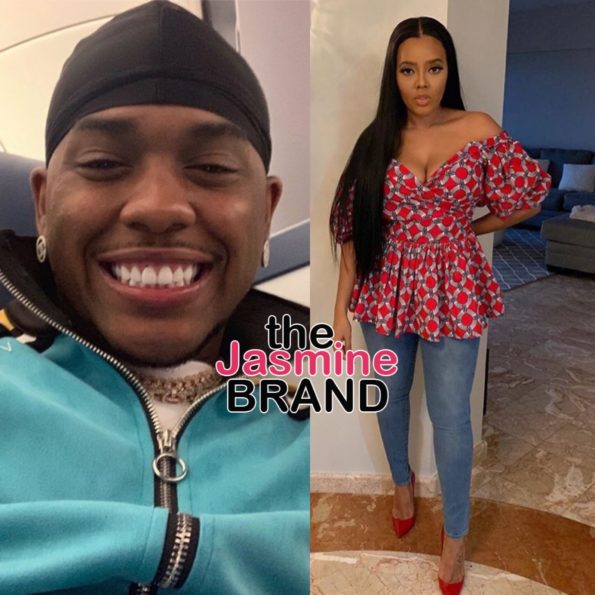 Angela Simmons is allegedly back on the prowl. The reality star was spotted out and about with Atlanta producer London On Tha Track recently, and the photos are pretty telling. One shot caught the pair talking among each other while shopping, as another catches the two holding hands while on a stroll in what appeared to be a mall. 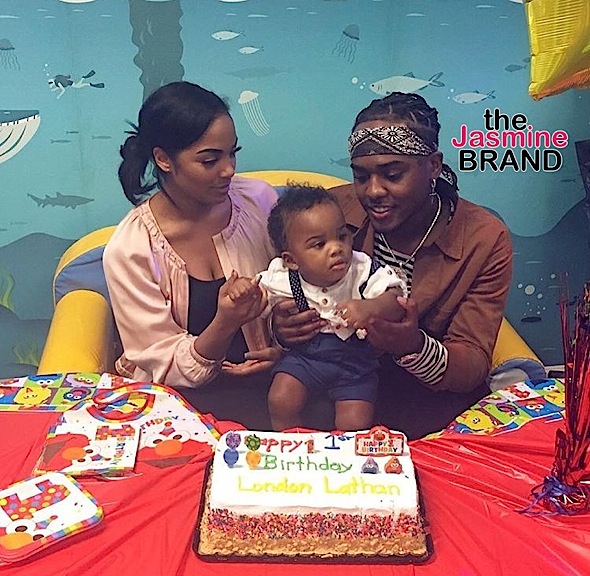 While Simmons has yet to clarify the status of the potential romance, one woman has stepped in to attempt to do so. The mother of London’s son, Erica, added her thoughts on their alleged budding romance writing on The Shade Room: 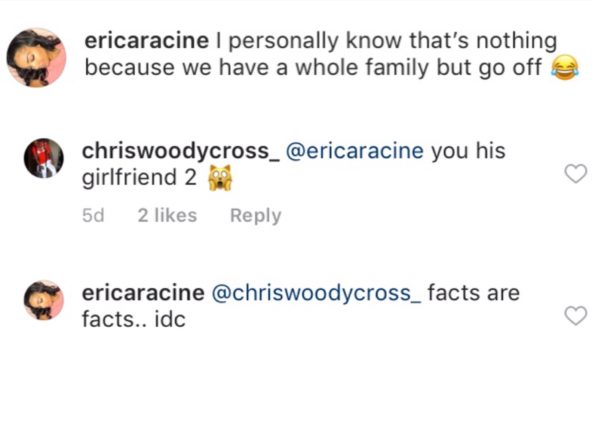 Simmons has not necessarily been linked to another mate since calling off her engagement in January. The mother of one laid her child’s father,  Sutton Tennyson to rest in November. 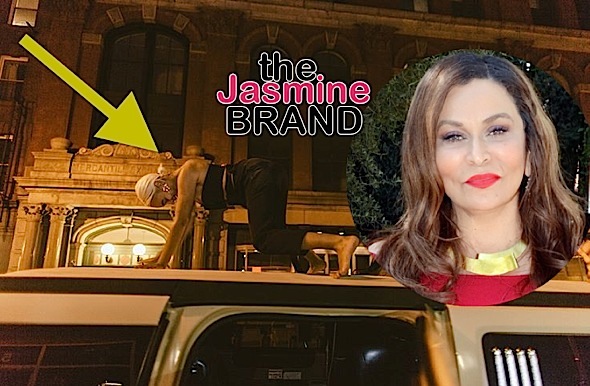 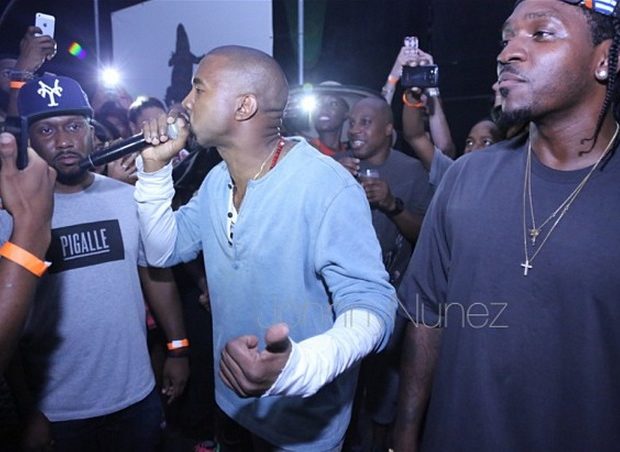 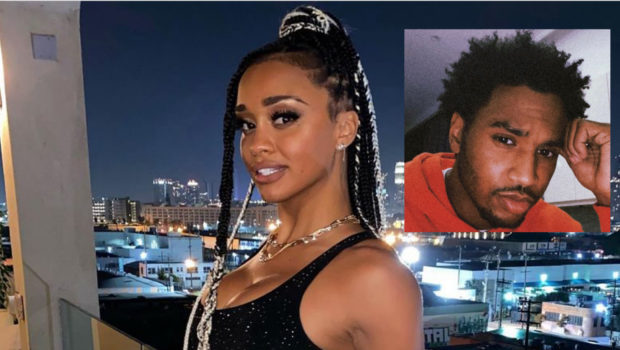 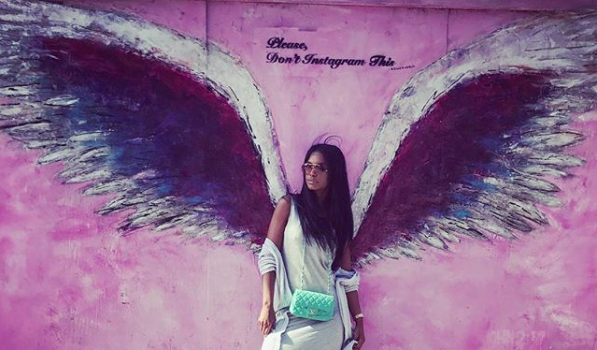 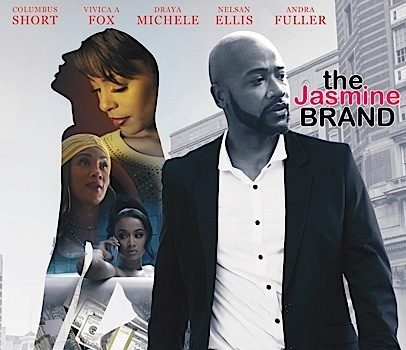