Ahead of its season one series premiere on Sunday, July 18, STARZ has greenlit a second season of “Power Book III: Raising Kanan.” The season renewal comes amidst strong demand for the upcoming premiere of the third book in the growing “Power” Universe franchise.

Set in South Jamaica Queens in the early ’90s, the prequel about the early years of the now-deceased iconic “Power” character Kanan Stark, portrayed in the original “Power” series by Curtis “50 Cent” Jackson, premieres on Sunday, July 18. 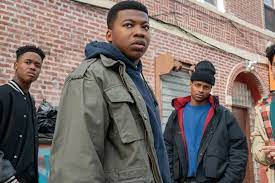 “One season isn’t enough to tell the coming of age story of Kanan Stark and his mother, Raq, a fierce and successful woman who is a force of nature,” said Jeffrey Hirsch, President and CEO of STARZ. “The anticipation globally for more of the ‘Power’ Universe made it clear that the Kanan story needs to continue.”

Nick Cannon Alludes To Having At Least 3 More Children On The Way, Admits Breaking Celibacy Due To Depression After Son Zen Passed & Was Unaware He Is Well Endowed 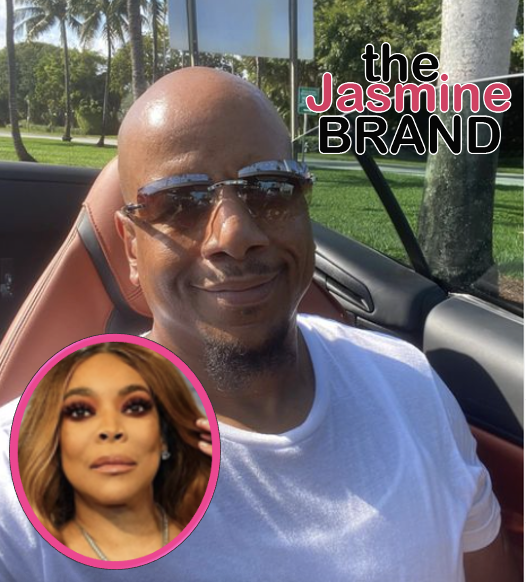 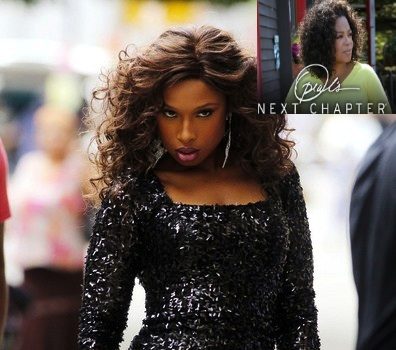 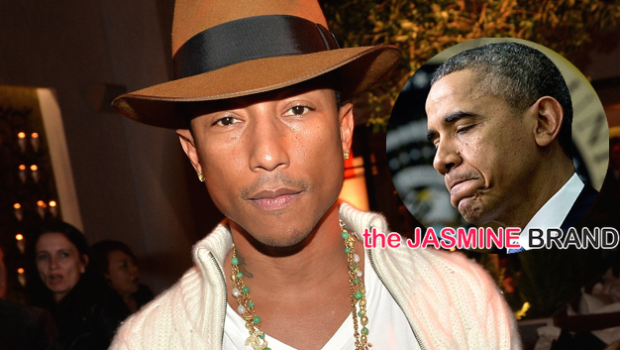