Singer R. Kelly‘s team is already attempting to tuck away the firestorm of negative media attention garnered by the recent Lifetime documentary – #SurvivingRKelly. According to reports, he and his team are launching a website called SurvivingLies.com to debunk the claims of his alleged victims, and expose them for tarnishing his name. A video was even released allegedly containing audio from Asante McGee – one of the first women to speak out about R. Kelly’s “sex cult.” Reportedly, she is R. Kelly’s first revenge target.

The documentary’s executive producer, Dream Hampton, questioned whether or not TMZ is in cahoots with R. Kelly – making a connection between the exclusive announcement and the Joycelyn Savage video statements. dream tweeted:

“I would like to know what kind of relationship @TMZ has with R. Kelly & his mgmt team. You produced the video of Joycelyn Savage where she’s being off camera directed by his team, you produced clips showing her shopping as evidence she was “free”. Who do you work for?” 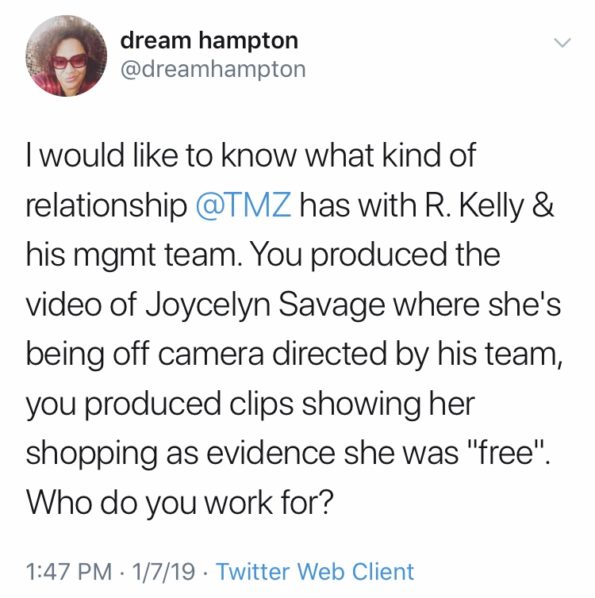 A “Surviving Lies” Facebook page was created to hold fans over until the website is finished, but is no longer available for viewing. It was removed after exposing text messages from one of the alleged victims, showing her calling R. Kelly “daddy.” Leaking private information is against the social network’s community standards. A Facebook spokesperson explained:

“We do not tolerate bullying or sharing other’s private contact information and take action on content that violates our policies as soon as we’re aware.” 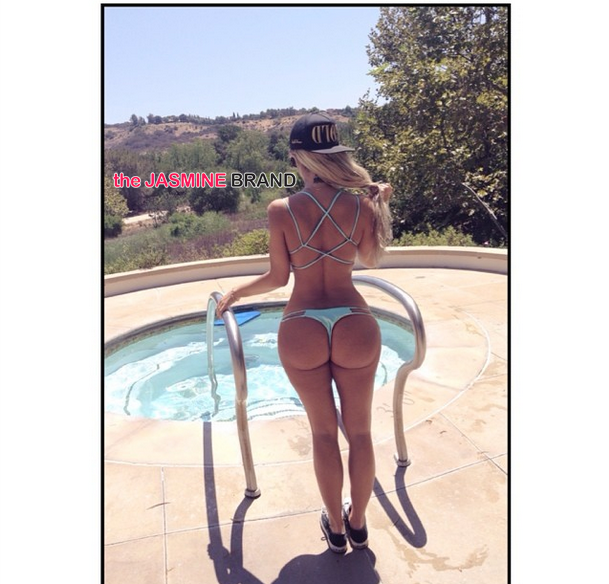 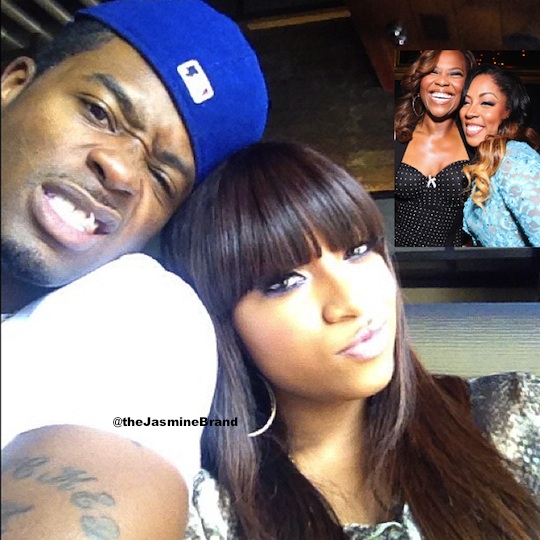 Tamar Braxton: I Did NOT Say I Was Retiring
Exclusive
Post Slider