Kevin Hart is offering another apology to the LGBTQ community for his past homophobic tweets. On his SiriusXM show, Straight From the Hart, the 39-year-old told listeners,

I will say this, and I want to make this very clear. And I’m going to say it just in case you guys try to take this s–t and chop it up, I will rebuttal with this f–king piece right here. Once again, Kevin Hart apologizes for his remarks that hurt members of the LGBTQ community. I apologize.

He also explained the jokes/tweets.

Here is how the joke starts off: ‘I want to say that I have no problem with gay people. I don’t have a homophobic bone in my body. I want you to be happy. If you want to be gay, be gay. Be happy.’ This is in the f*cking joke.

Listen to me! Listen to me! It’s in the f*cking joke. And then I say, ‘As a heterosexual male, if I can do something to stop my son’ — that’s where the joke starts; The only clip that I have seen all over the media are the clips where I go, ‘Stop! That’s gay!’

We thought it was OK to talk like that because that’s how we talked to one another. In that, you go, ‘F**k! This is wrong now.’

His apology comes amidst him stepping down from hosting the Oscars. As previously reported, Hart was originally set to host the 2019 Academy Awards. However, he faced backlash after past homophobic tweets surfaced and as a result stepped down. 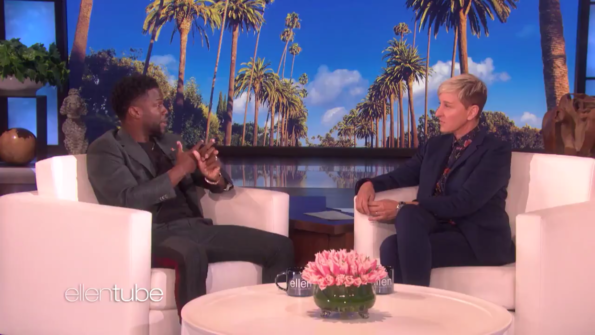 Last week, he appeared on ELLEN, where he explained why he stepped down. Ellen asked him to reconsider. To date, he has not been rescheduled to host the ceremony again. 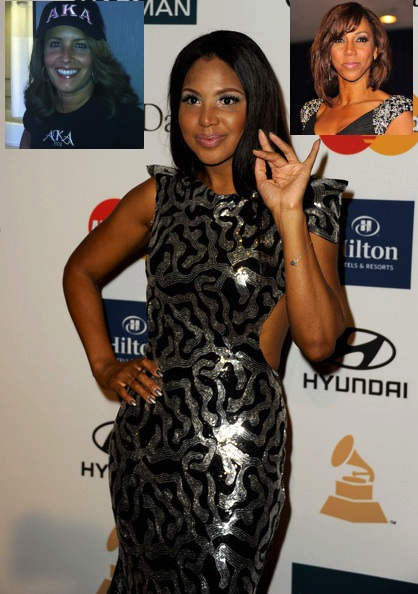 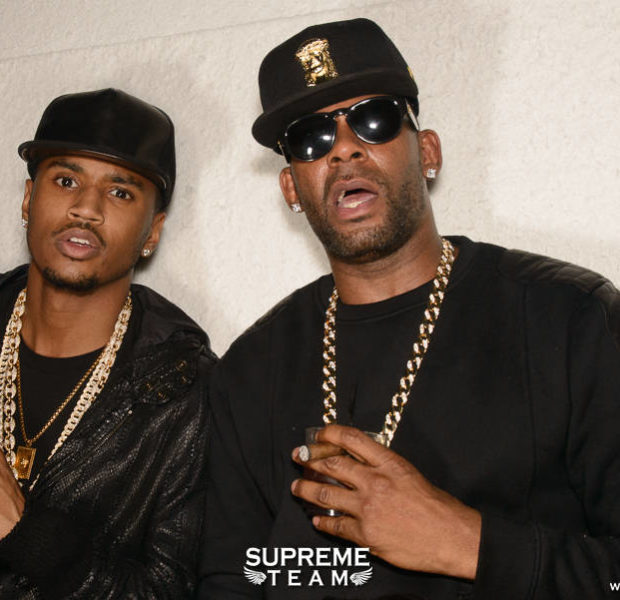 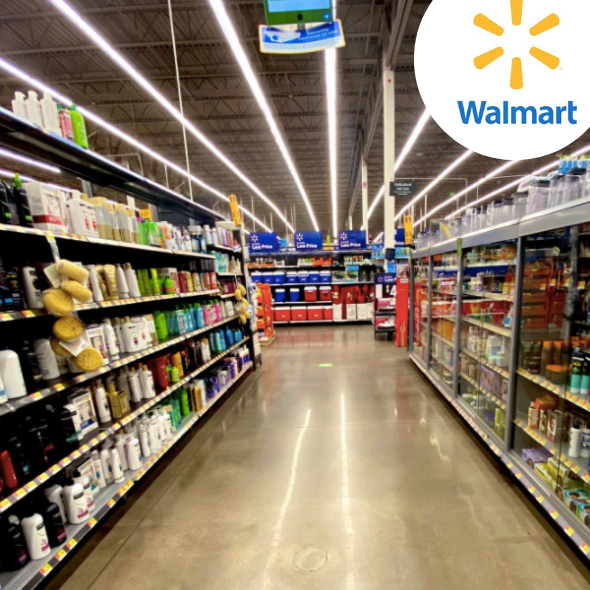 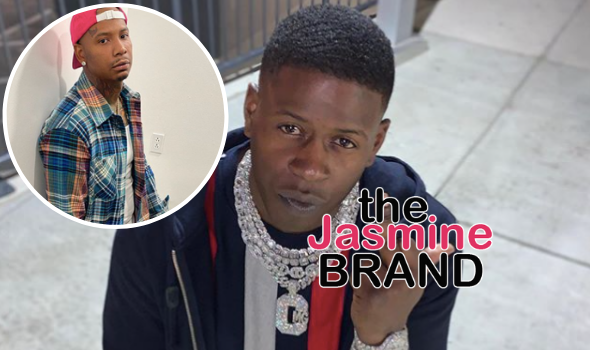