Nipsey Hussle is completely shutting down rumors that he and girlfriend Lauren London are walking down the aisle. On Monday, reports surfaced that the rapper and actress had quietly become engaged. Photos surfaced online of the pair doing a photo shoot, which further fueled speculation.

Nipsey took to social media denying that he is engaged. He writes,

Lauren and London share a son together, Kross Asghedom. They both also have children from previous relationships. Lauren has a 10-year-old son, Cameron Carter, with Lil Wayne. 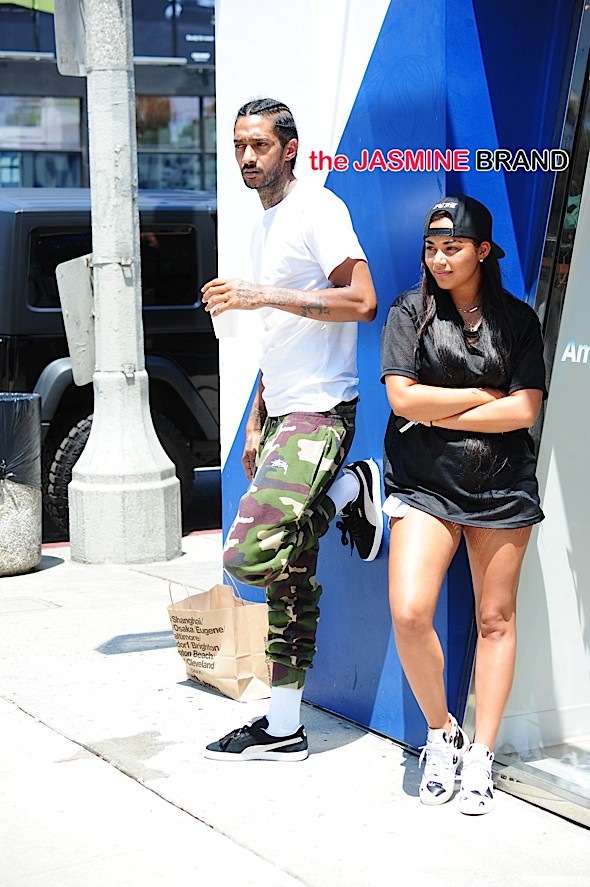 In 2017, the pair announced that they had ended their relationship. However, they have since reconciled since their announcement. 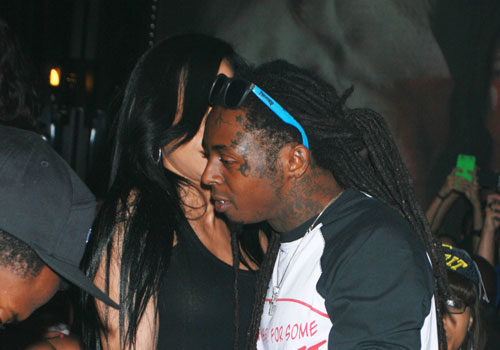 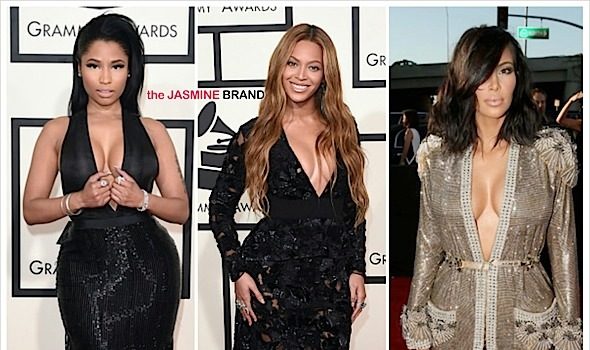