Lori Harvey Says This About Her Relationship w/ Trey Songz

One of the newest celebrity couples catching the attention of fans is R&B star Trey Songz and Steve Harvey’s stepdaughter, Lori Harvey. Ever since the pair decided to go public with their relationship at the end of 2018, rumors have swirled regarding just how serious things are between the two. In a new photo, Harvey seems to put all speculation to rest.

Lori Harvey, the step daughter of Steve Harvey and daughter of Marjorie Harvey, recently posted a picture of herself and Trey Songz cuddled up tight, with a simple caption that said, “It is what it is,” the caption was followed by a heart emoji.

Trey is looking directly at the camera in the snap while Harvey sits on his lap with her eyes closed and arm wrapped around his shoulder. Based on the comments on the photo, fans are definitely here for the relationship between them. 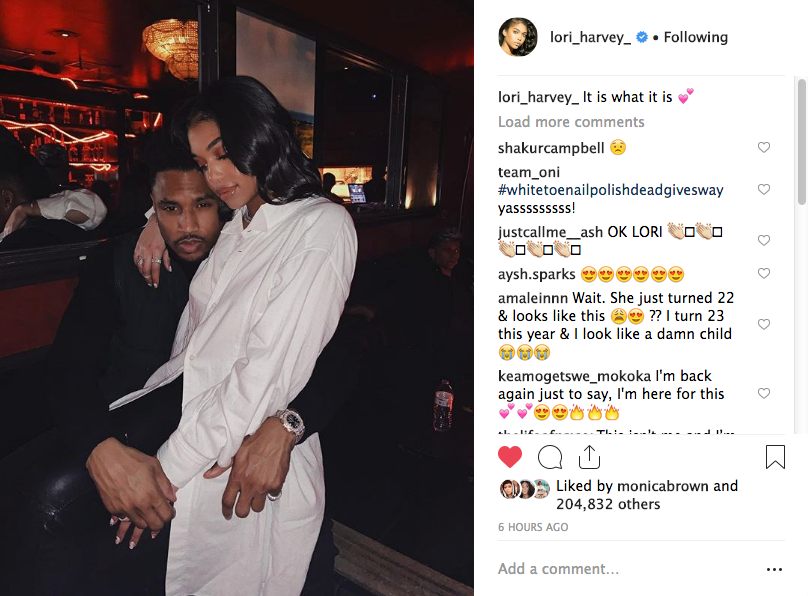 Trey Songz has been one of the longest-running and notorious bachelors in the game, never usually being this open with who he is dating, so this could be the real thing with Harvey. In the photo comments, fans were also jokingly quoting Meek Mill’s lyrics about Harvey on his latest album, the line says

“I got Lori Harvey on my wish list. That’s the only thing I want for Christmas.”

The year is just starting, so it will be interesting to see where Lori Harvey and Trey Songz take their relationship and if they are the next couple to be added to the list of #CoupleGoals.

Tell us, do you like Trey Songz and Lori Harvey together? Let us know in the comments.

Beyonce Was Bitten In The Face By An Actress on Drugs, Says Tiffany Haddish
Exclusive
Post Slider 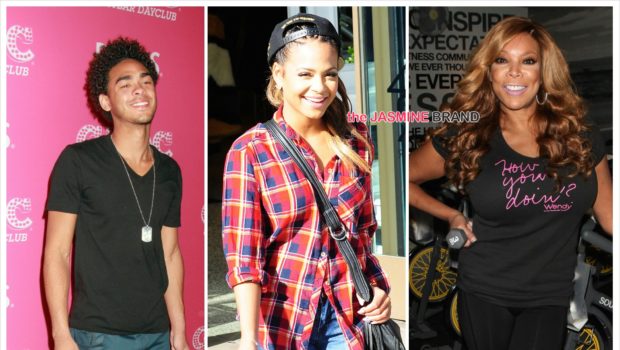 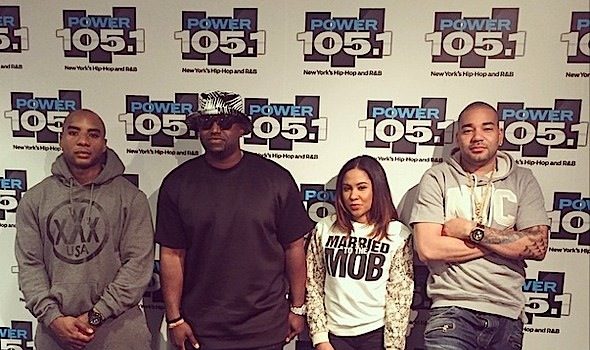