The 2018 NBA champions, Golden State Warriors, last season declined to visit Trump and his administration for their championship celebration. Instead, during the team’s away trip to Washington D.C., the team had a quick visit with former President, Barack Obama.

Last night, a photo began to circulate showing the NBA champs meeting with Obama in his D.C. office. Reportedly, the visit lasted an hour.

Looks like the Warriors paid a visit to President Barack Obama during their visit to Washington DC. pic.twitter.com/D5PSwjc3Gl

Kevin Durant commented about his visit with Obama,

“It was good. A private team meeting, team event, it was good.”

Seems as the team is trying to tread lightly when it comes to politics this season. In past, Warrior’s guard, Steph Curry, doubled down on his decision that he wants nothing to do with the current President and his administration.

At the time, Trump responded to Curry’s comments by withdrawing the White House’s invitation,

“Going to the White House is considered a great honor for a championship team.Stephen Curry is hesitating,therefore invitation is withdrawn!”

Obama or Trump, who would you prefer to visit? Let us know in the comments! 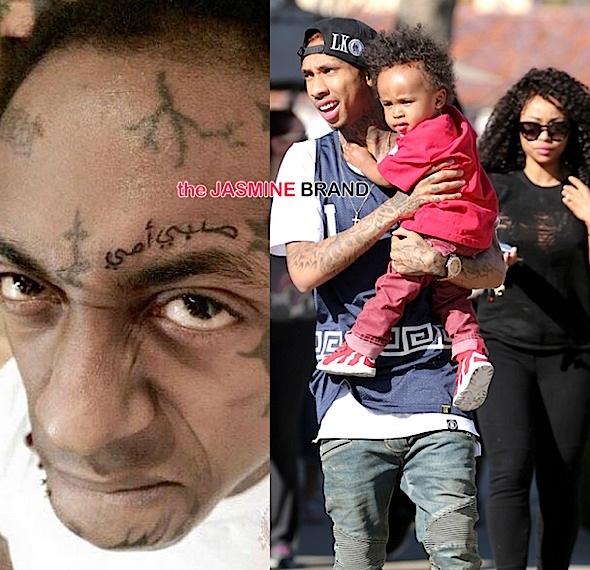 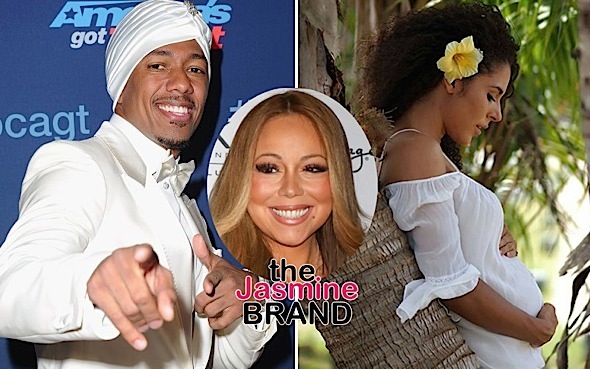 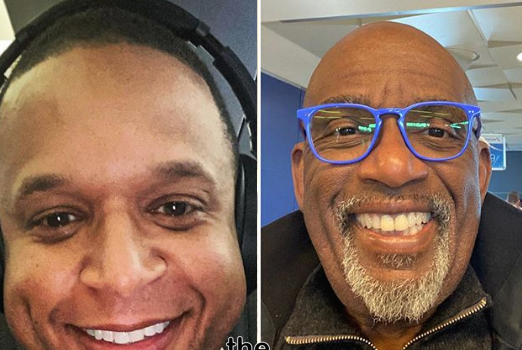 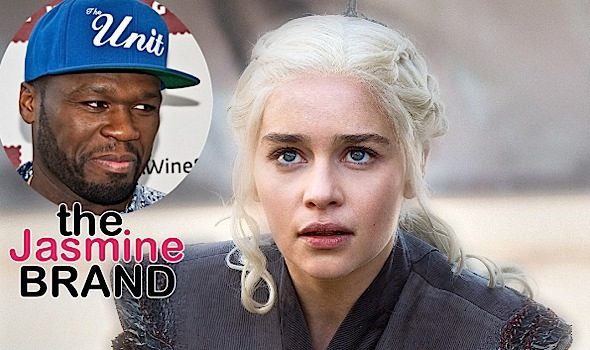 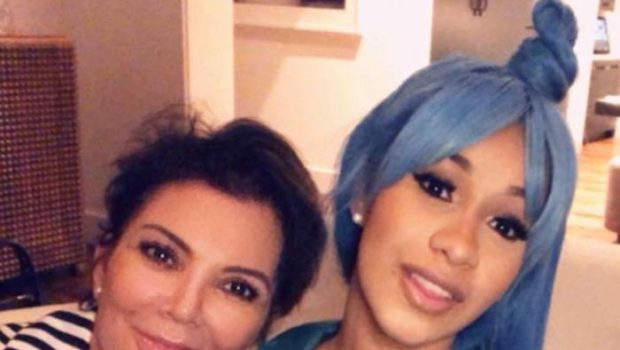