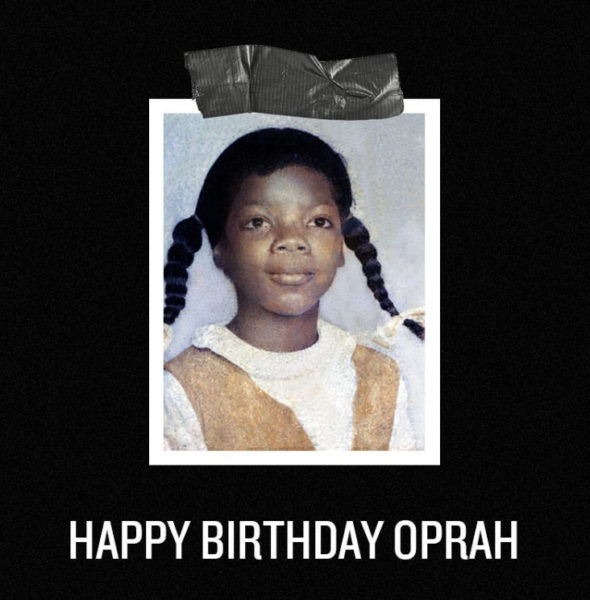 Oprah celebrated her 65th birthday Tuesday and received an abundance of wishes and messages from fans and friends from all over. One person in particular who wished the media mogul a happy birthday was Beyoncé.

The mother of three shared a throwback image of Winfrey, with text that read, 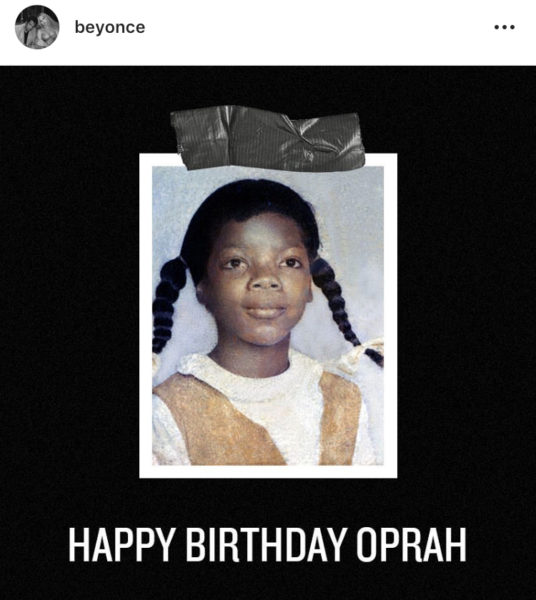 Oprah and Beyonce’s relationship is extensive. In 2016, both women attended Barack Obama’s birthday party; in 2017, Oprah joined Beyonce for the Hurricane Harvey telethon; in 2018, she attended “On the Run II” concert and stated,

No words to describe that show. It was ART x10th power on steroids with a rocket booster. 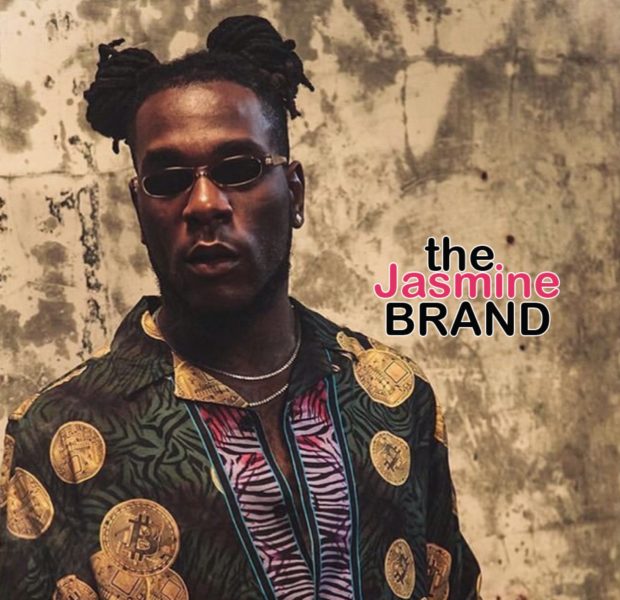 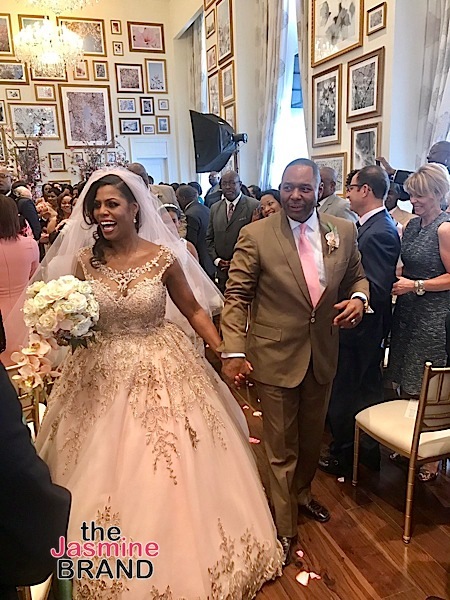 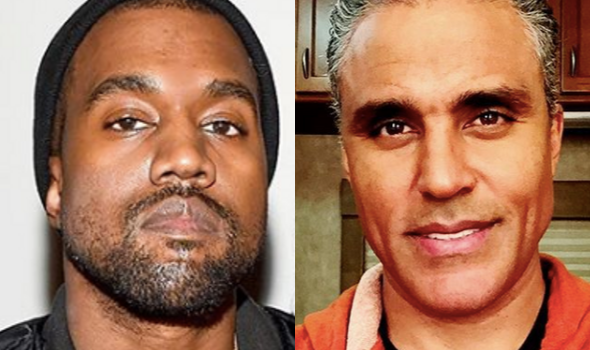 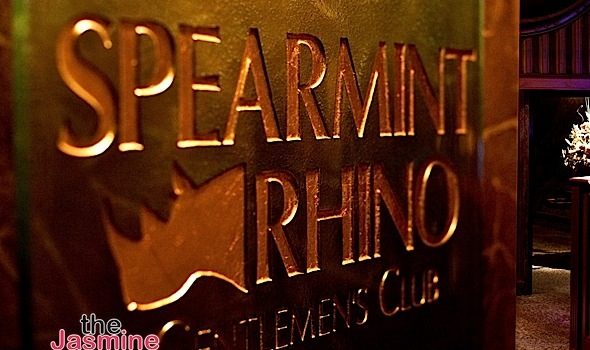 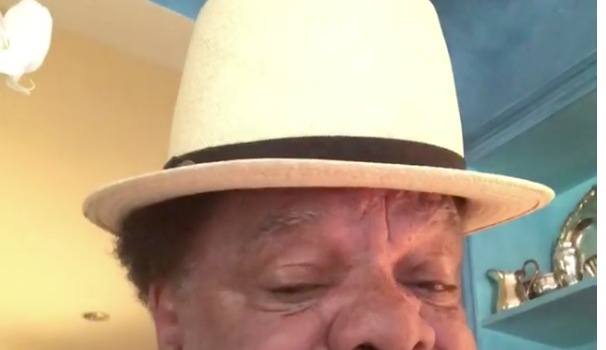