Could we be on the verge of a President Dwyane “The Rock,” Johnson? During a recent interview, the wrestler turned multi-million dollar action explained that he hasn’t given up on the idea of a future candidacy at some point. Dwayne Johnson, 46, explained,

“I saw Kamala Harris’ speech the other day and thought it was good,” he said “Just for me, I lack the experience, I lack a lot of things. Certainly not right now.”

In an 2018 interview, Johnson, gave a similar answer when asked about his political aspirations:


“I think it’s also a function of being very unsatisfied with our current President (Donald Trump). But this is a skill set that requires years and years of experience.”

“On a local level, on a state level and then on a national level. I have the utmost respect for our country and that position, and I’m not delusioned in any way to think, ‘Oh, absolutely, if Trump can do it, I can do it, and I’ll see you in 20-whatever, get ready.’ Not at all.”

Could you envision The Rock as the next president?  Let us know in the comments!
Tags: dwayne 'the rock' johnson, recommed, the rock
Tweet Like Plus Pin It Share 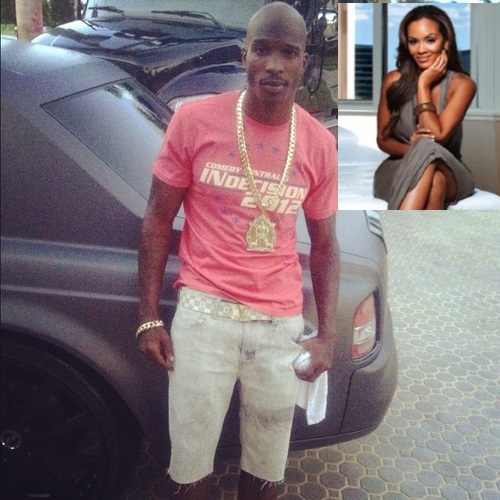