Philadelphia officials have moved forward with muting R. Kelly. Reportedly, city council passed a unanimous decision on Thursday to literally mute the singer by not welcoming him in the city. The decision comes after Lifetime’s six-part docu-series “Surviving R. Kelly” at the top of the year. Councilmen member at large, Helen Gym stated,

This resolution is about fundamentally stating a public declaration that R. Kelly and sexual predators like him don’t belong in a public sphere, with public support. This symbolic act of solidarity puts all sexual predators on notice. 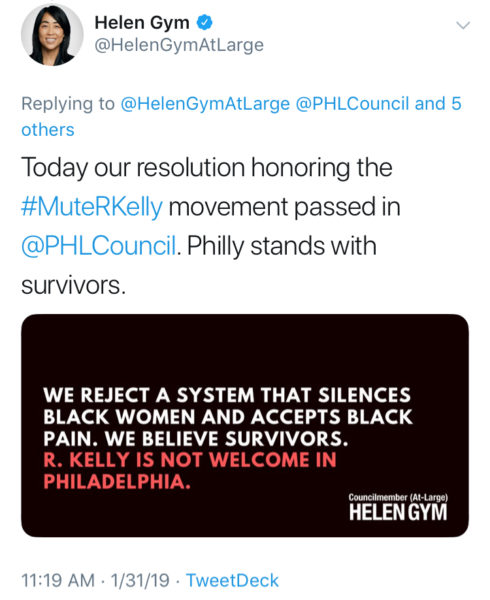 “Mute R. Kelly” was originally from formed and launched in Atlanta. 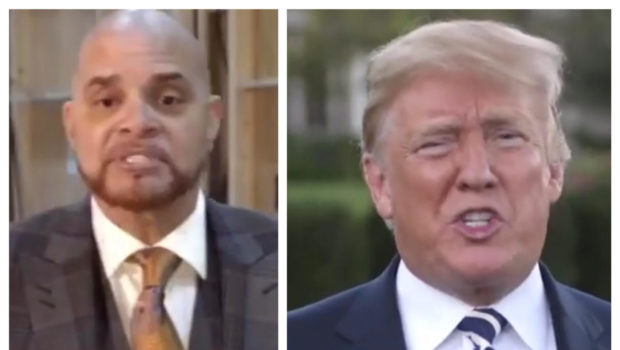 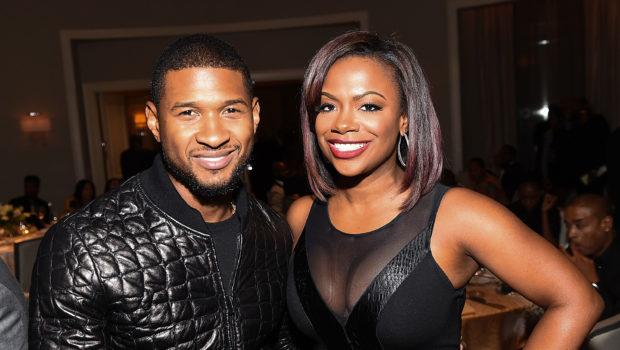