Bill Cosby Reportedly Has Been Acting Like Cosby Show Character Dr. Cliff Huxtable While In Prison

Bill Cosby is making the most of time while in prison. Cosby, who’s serving three to 10 year sentence, is reportedly in prision acting like his ‘Cosby Show’ character, Dr. Cliff Huxtable. Sources state Cosby,

believes he learned a lot about how to cure people and speak to patients after playing Dr. Huxtable for nearly eight years on ‘The Cosby Show.’ He is accepting appointments from inmates to help diagnose anything from a cold to obesity. If he thinks they’re incurable, he refers them to the infirmary with a ‘preliminary diagnosis.’

Sources also state the reason Cosby has chosen to begin these diagnoses because he believes that the medics in prison are,

overeducated, unintelligent children with a clipboard.

He told us that he wore a bedsheet like an ‘apron’ to get into character. He said his medical skills are a ‘tad rusty’ since he played Dr. Huxtable, but he’s still ‘hip’ to the ‘role.’

regular and in-depth discussions about getting better nutrition for the residents [who] have major health problems. 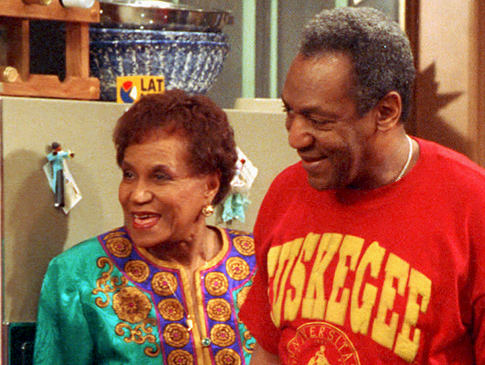 Prison guards and other employees are told to allow Cosby to continue to play doctor, considering,

he’s old and the prison does not intend on moving him.

Cosby was sentenced to prison in September 2018. In October 2018, the judge over Cosby’s case rejected for a new trial/sentence hearing. 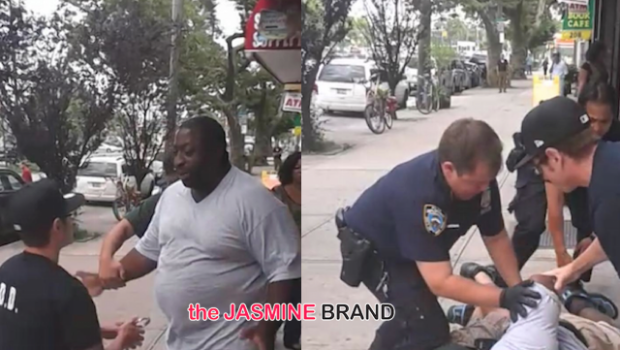 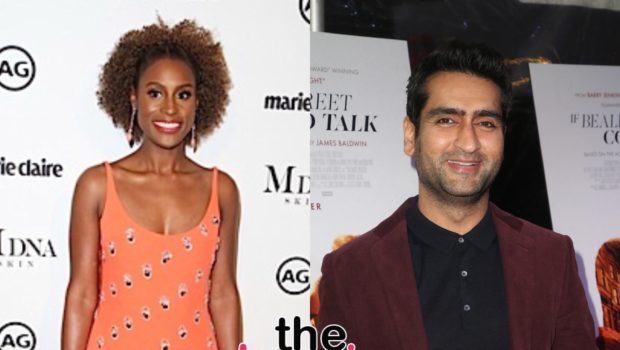