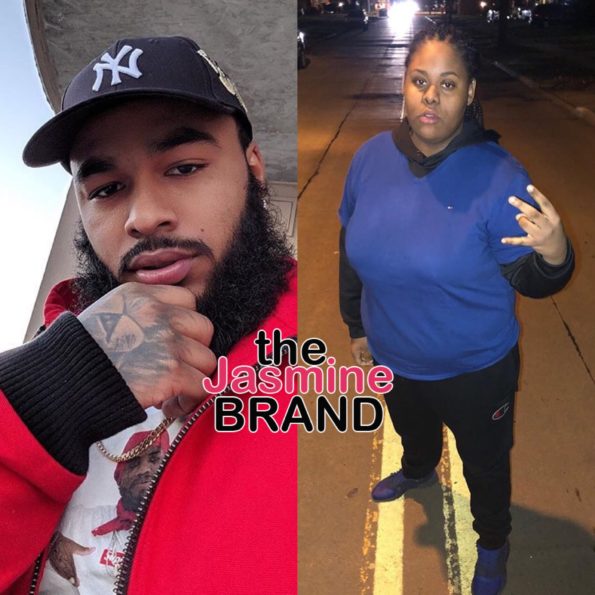 Queen Naija‘s sister Tina is calling out Naija’s boyfriend Clarence for disrespecting their mother. Tina wrote a few reasons why she’s upset with Naija for not defending their mother when she allegedly went to go visit Naija and Clarence at the hospital.

The union recently welcomed their baby boy, and apparently, things weren’t rainbows and dandelions. According to Tina,

Queen you not saying nothing this yo mother how you dare you go against the grain . Sh*t not flying this the last straw we tired of holding sh*t in which gave us a reason to tell it all .

Clarence you got something coming for disrespecting my mom dukes on god I don’t know who niggas think they is. sh*t finna get hectic and come on out the dark

I’m tired of niggas tryna play picture perfect for the camera and that’s not what it is . 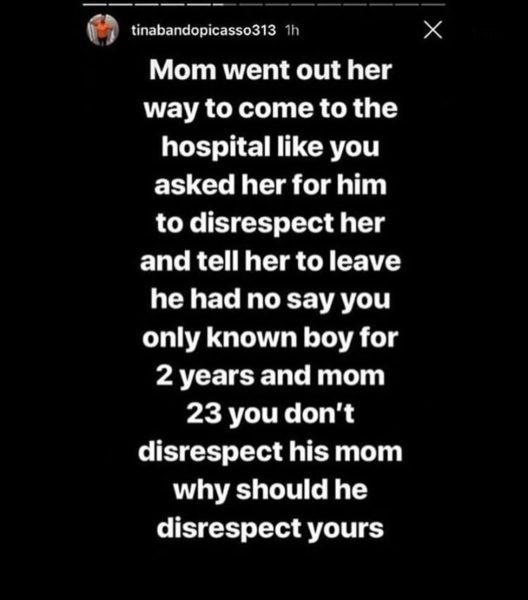 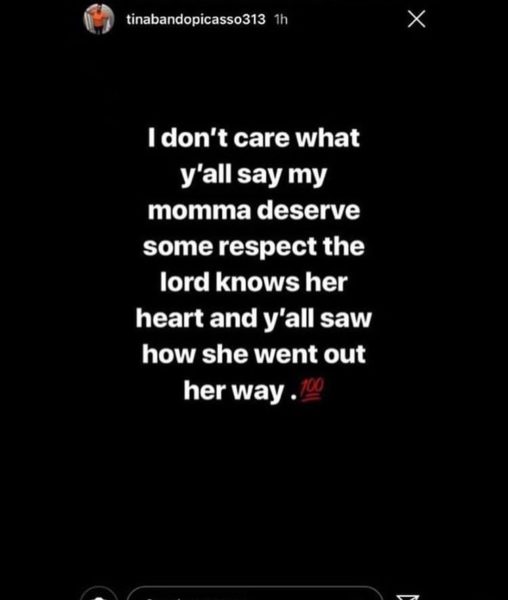 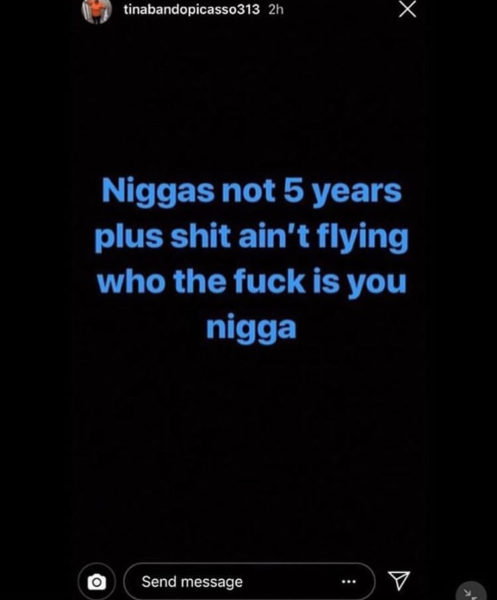 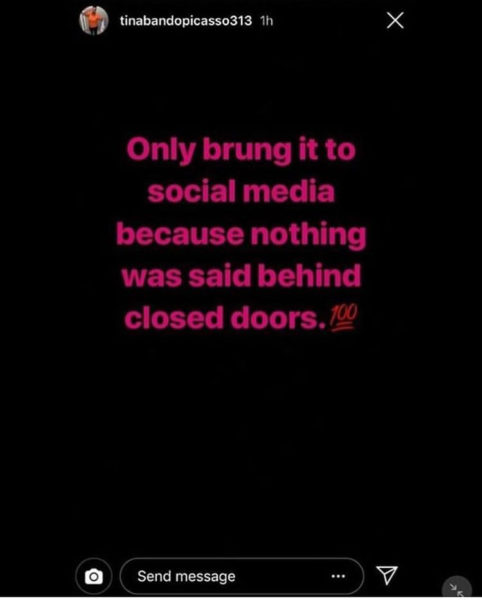 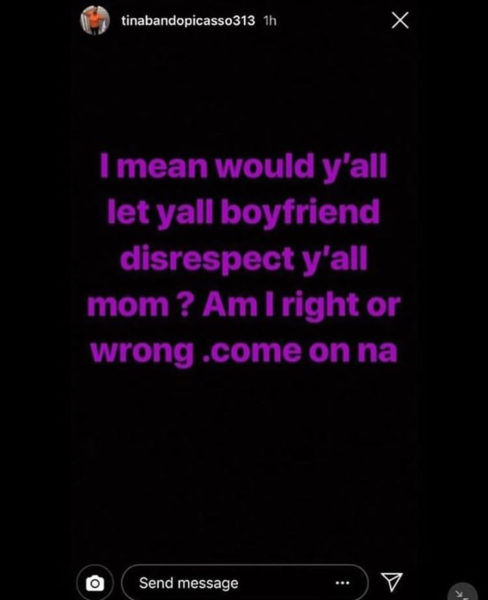 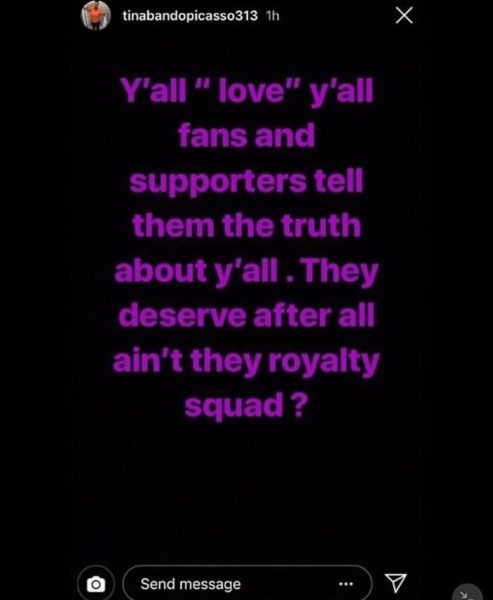 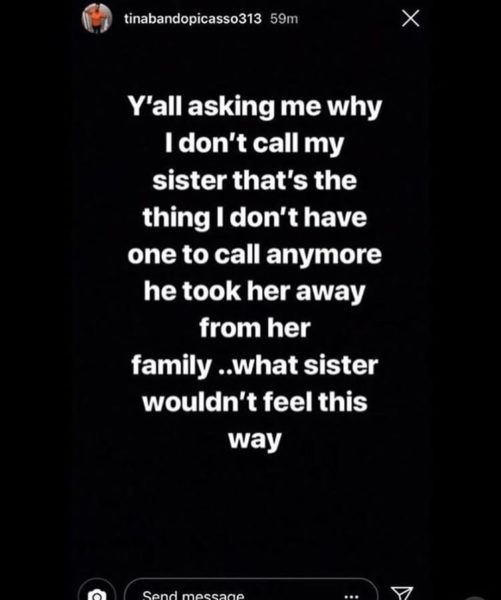 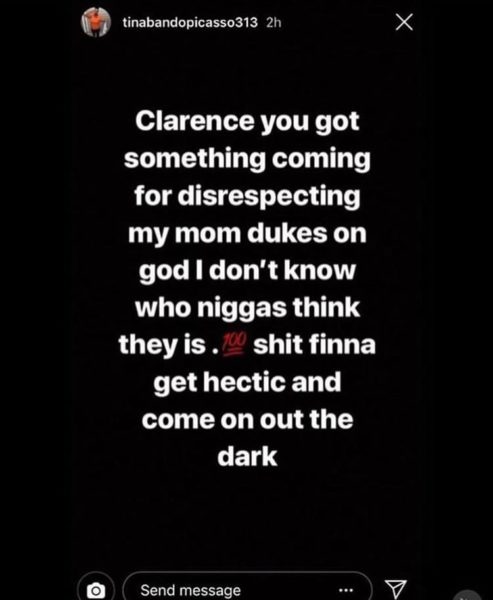 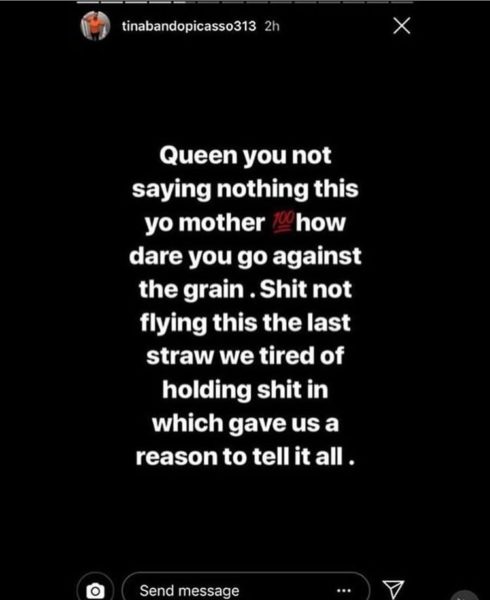 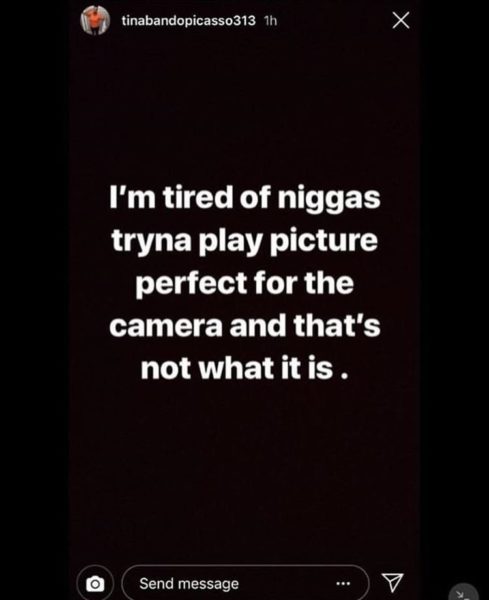 Clarence has alluded to Tina’s statements. On Twitter he wrote on Friday,

People constantly trying to trick me out of my character and I won’t let it happen I seen it be done with my dad, I promised myself I will be stronger than him..

I will always protect your mommy and one day when you and your brother get older it will be your turn..

Najia has yet to respond to her sister’s claims. As previously reported, Queen and Clarence recently welcomed their first child together, a baby boy. 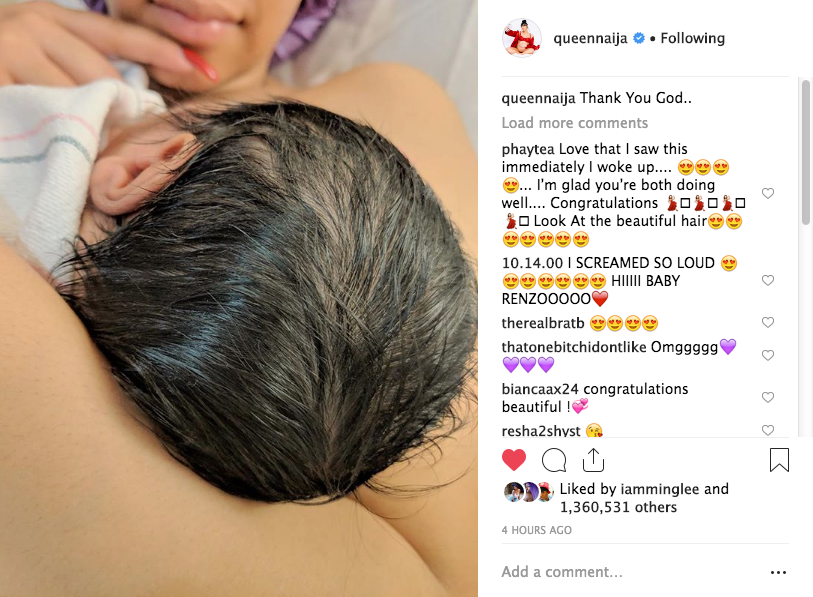 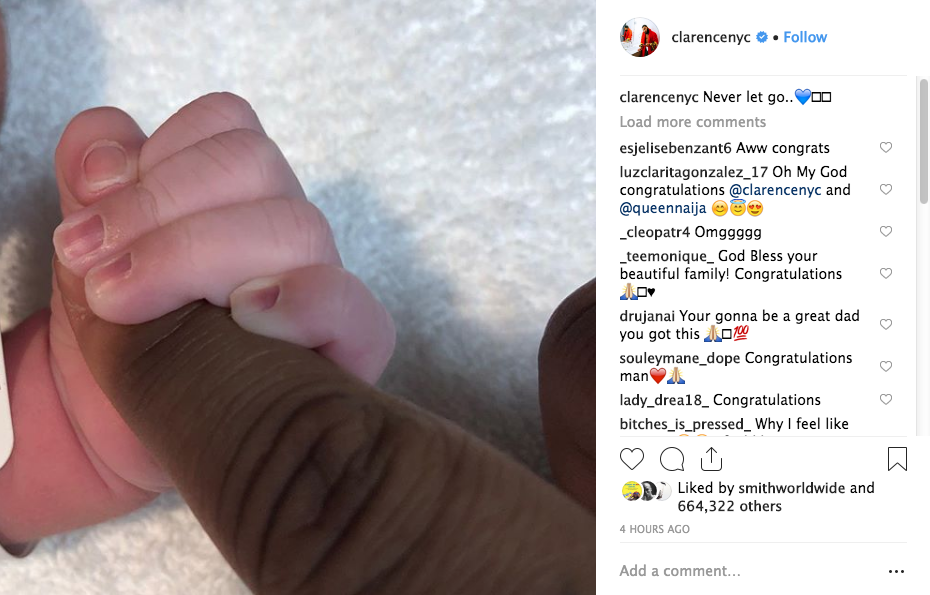 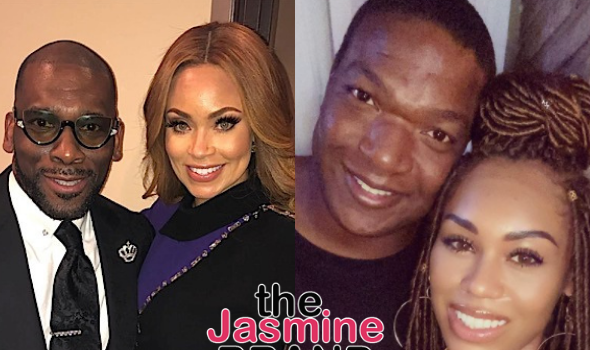 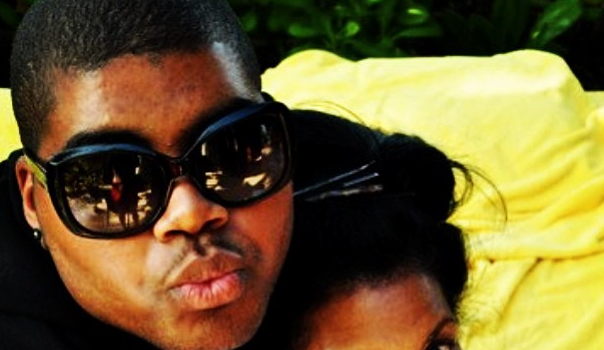