It’s been 12 years since the death of the iconic Godfather of Soul, James Brown. However, even though so much time has passed, there are new questions surrounding his death…including possible murder.

On Christmas Day 2006, the world lost one of the greatest artists ever in the world of music, when James Brown was found dead at the age of 73 from a heart attack and fluid on his lungs. Since that time, many close to Brown say they have suspicions regarding his death and the possibility that he was actually murdered.

In an  investigation conducted by CNN, at least 13 people close to Brown have gone on record stating that they want an autopsy done or a full criminal investigation into the terms of his death. Of the individuals who are skeptical, Dr. Marvin Crawford’s take on things is the most interesting. Dr. Crawford was the person who signed Brown’s death certificate when he died in 2006 in a local Atlanta hospital, but when speaking to CNN, he said he has never believed that Brown died of natural causes as widely assumed.

“He changed too fast. He was a patient I would never have predicted would have coded. … But he died that night, and I did raise that question: What went wrong in that room?”

Mere hours after Brown died, Dr. Crawford admitted that while he recommended an autopsy, Brown‘s daughter, Yamma Brown, declined an autopsy. CNN questioned her about her decision, and she neglected to offer any explanation.

When Brown passed away, local police decided against opening a criminal investigation, but that didn’t stop his friends and family from alleging that Brown may have been murdered. CNN interviewed another one of Brown’s daughters, Deanna Brown Thomas, asking her regarding claims that Brown’s crypt is empty. In response, she would not confirm nor deny whether Brown‘s remains were in the crypt.

Another instance that initially prompted suspicion of Brown’s death was the ever-changing story of Brown‘s death from his manager Charles Bobbit. Many interviewed by CNN all agreed that Bobbit’s story “didn’t make sense” and described it as

Additionally, Andre Moses White, a friend who checked Brown into the hospital shortly before his death, revealed he was so convinced Brown‘s death was suspicious, that he took a vial of the singer’s blood from an IV tube in hopes authorities could use it to investigate.

The Brown investigation also searches for the truth about the death of one of Brown’s ex-wives, the 1996 death of Adrienne Brown, Brown‘s third wife. Initially, local California authorities found no sign of foul play when she died from complications from recovering from plastic surgery, however close a friend of hers has always believed she was murdered.

Do you think James Brown was murdered? What do you think about the suspicions surrounding his death? Let us know in the comments. 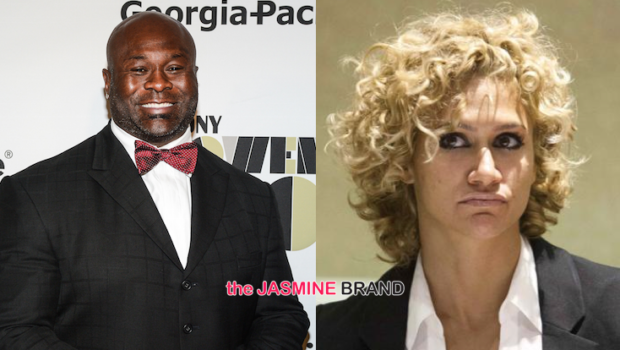