Madonna‘s adopted daughter Chifundo “Mercy” James made a reference to her skin-tone recently. In a quick video, Mercy and her mother are in what appears to be in a vehicle sitting side by side and playing in Snapchat filters.

As Mercy portrays the actions of a cat, she states:

I look prettier because I’m brown.

Mercy is the daughter of six of Madonna’s children. In October 2006, she adopted David Banda; in May 2009, she adopted Mercy, and most recently February 2017, she adopted four-year-old twin sisters from Malawi named Esther and Stella. She also has a son named Rocco Ritchie, and daughter named Lourdes Leon. 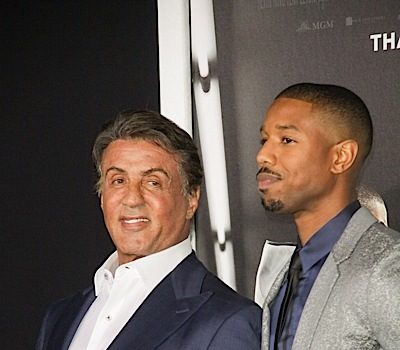