The highly anticipated trial for singer R. Kelly has been set for September 13, 2021, however, U.S. District Judge Harry Leinenweber acknowledged that due to the pandemic, the date is “not set in stone”.

In this case, R. Kelly is charged in a federal indictment in Chicago with child pornography and obstruction of justice, but because of the coronavirus pandemic, many trial dates have been on hold.

As previously reported, R. Kelly has been mentally “suffering,” according to his attorney Michael I. Leonard.

The attorney told Billboard that R. Kelly was having issues due to the heightened strict COVID-19 protocols and consistent lockdowns.

“In terms of his mental well-being, I think he’s suffering under these COVID conditions because they had an enormous outbreak previously… It’s not a good environment to be in.”

“It’s been long and onerous, but on the other hand I think he is eager to get to trial.”

Kelly, 53, has been held in Chicago’s downtown Metropolitan Correctional Center since his arrest in July 2019 and has been denied repeated requests to be set free while awaiting his trial. 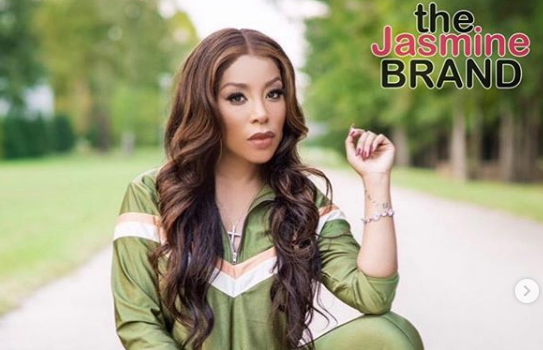 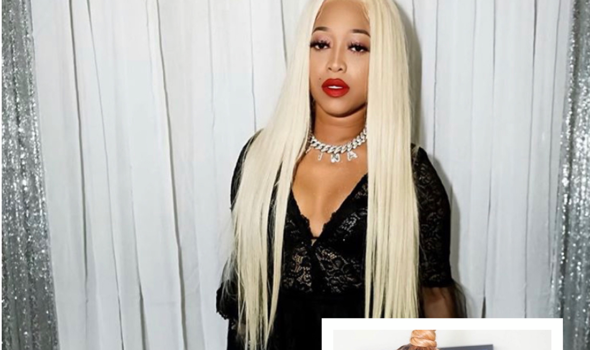